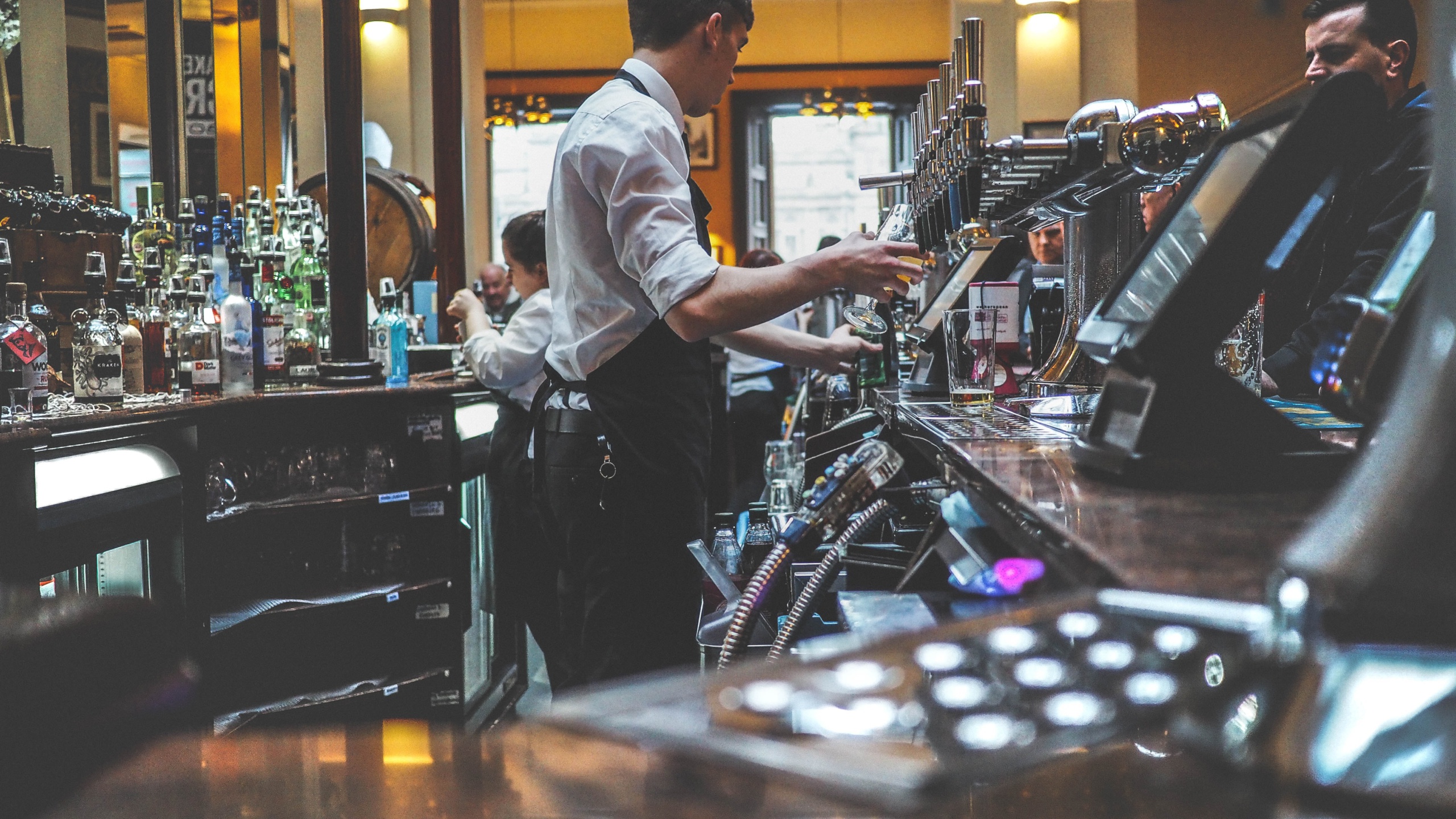 The end of the Coronavirus Job Retention Scheme (JRS) is likely to have led to only a small rise in the number of people not working – with around 136,000 workers moving from furlough to either unemployment or inactivity – but furloughed staff are six times more likely to have lost their jobs than other workers, according to new Resolution Foundation research published today (Sunday).

The research – based on an online YouGov survey of around 6,100 working age adults between 14th-25th October – is the first worker-focused survey following the end of the furlough scheme in October, and forms parts of a wider Resolution Foundation report on Britain’s post-furlough jobs market later this month.

Recent HMRC data showed that 1.1 million employees were still furloughed when the JRS closed at the end of September, almost half of whom (44 per cent) were partially furloughed and therefore working some hours.

The Foundation’s research shows that almost nine-in-ten workers (88 per cent) who were furloughed in September were employed in October, while 12 per cent moved into either unemployment or inactivity.  This suggests that the end of the scheme has not had a major impact on overall unemployment, with around 136,000 recently furloughed staff no longer employed immediately after the scheme closed.

The impact on the official unemployment rate may be smaller still, given it relates to longer time periods, and many previously furloughed workers will be classified as inactive rather than unemployed, having left the labour market all together.

This small rise fully justifies the Government’s decision to extend the JRS up to the end of September, says the Foundation, and means that the biggest economic contraction in a century has led to one of the smallest recession-led rises in unemployment. The OBR now expects unemployment to peak at 5.2 per cent this autumn, rather than the 6.5 per cent peak forecast in March 2021.

However, while the furlough scheme has been successful in keeping a lid on unemployment, recently furloughed workers did face a higher risk of entering unemployment in October.

The Foundation’s analysis shows that, after controlling for a worker’s age, education, pay level and the industry they work in, recently-furloughed workers faced a risk of moving out of work in October that was six times higher than other workers.

“Plans to prematurely close the scheme led to concerns that its end would spark a fresh rise in worklessness. But extending the scheme to beyond the reopening of the economy this summer has helped to limit this rise to just 136,000 workers.

“While it is welcome that unemployment has remained low, recently furloughed staff did face a much higher risk of losing their job in October. This reinforces the need for Britain’s stuttering economic recovery to strengthen so that more of these workers can be helped back into work swiftly rather than leaving the labour market altogether.”