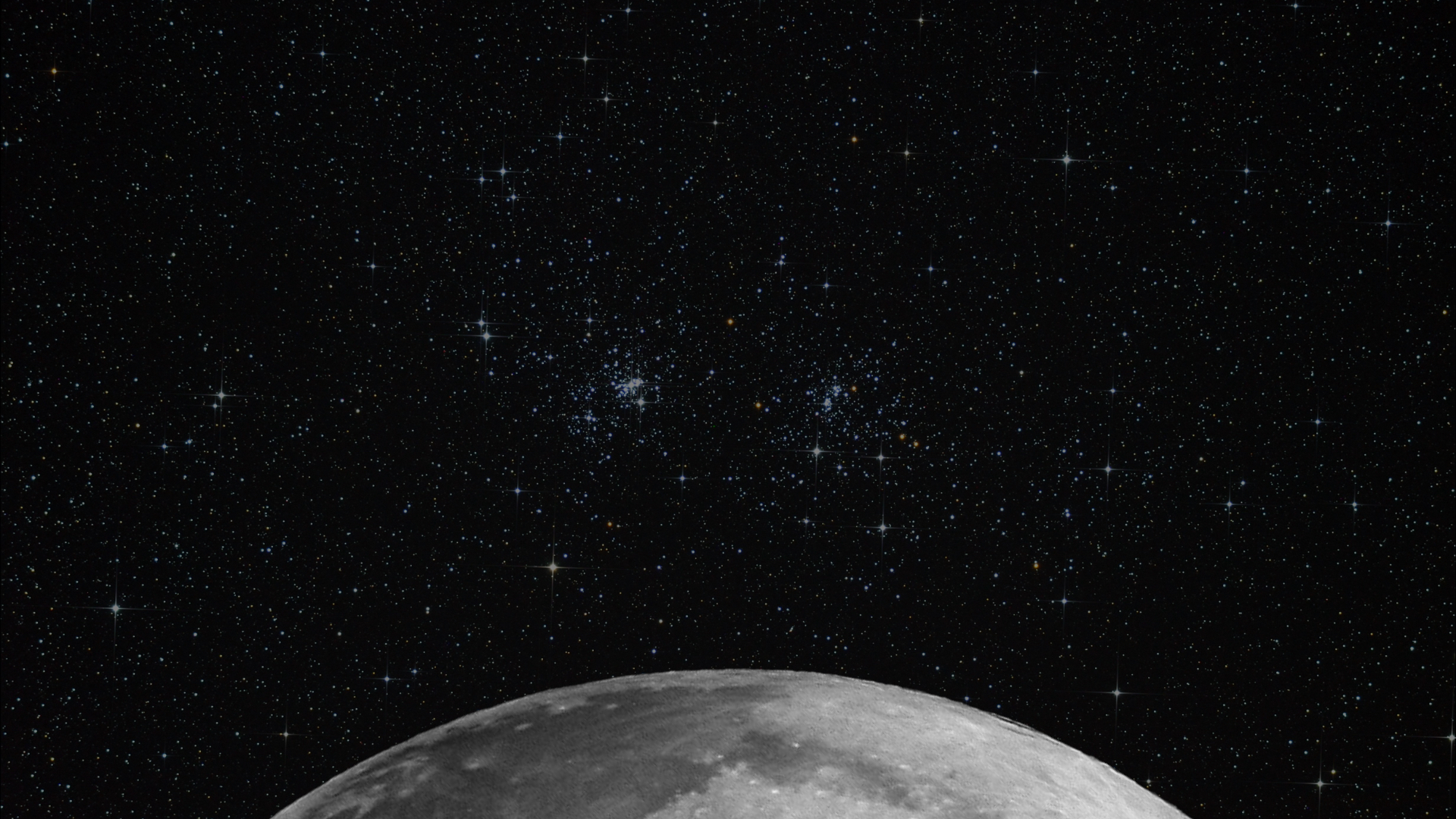 Teaming up with JustGiving, the virtual party will bring the world together with a star-studded DJ line-up, aiming for a collective half-billion dance steps away from Planet Earth

RAVE TO THE MOON

A totally free online party, RAVE TO THE MOON is the world’s first charity rave-a-thon aiming to stomp the distance to the moon with the collective steps of ravers across the world. Participants will be able to join forces in raising thousands of pounds of badly needed charity funds, and generating the world’s largest digital rave in the process.

With collective steps being counted in real-time using the free app Sweatcoin​ ,​ revellers can rave at home and battle for the top spot in the live leaderboard to win big prizes. Whilst the livestreamed party is free for anybody in the world to watch via global music community Mixcloud​ Live,​ up to 1000 lucky ravers will take centre stage in the Zoom​Room,​ being projected on a giant video wall alongside the global music artists. Zoom ravers will have the chance to show off their dance moves and win big, with prizes being awarded across the night for everything from best decorations to raviest outfits.

Offering a fun way to raise money, partygoers will be able to donate or fundraise by setting up a special JustGiving ​           page for any charity of their choice.​

Performing as part of the event in addition to curating the incredible line-up, SK​ Shlomo added:

“This idea has snowballed into what feels like the start of a movement. It has kept levelling-up into a huge team effort across multiple creative industries – everyone agrees the idea is astronomically outrageous enough to drop everything and jump in full throttle

“We are beyond excited to be able to support so many charities, bring the world a tiny bit closer together and host the biggest online New Year’s party in history.”

Craig​ Hassall, Chief Executive of the iconic Royal​ Albert Hall,​ one of RAVE TO THE MOON’s online venue partners,stated:

“We at the Royal Albert Hall are proud to support this innovative event – we see RAVE TO THE MOON as the embodiment of creativity, unity and empowerment for people around the world at a time when we all need to feel connected and make a positive difference together.”

Celebrating an industry that has suffered catastrophic damage due to lockdown restrictions, RAVE TO THE MOON will bring together displaced DJs, artists and fans in an event accessible to anyone with internet access across the world, creating an inclusive space for party-lovers and supporting incredible causes. In a time when mental health has never been more important, RAVE TO THE MOON will bring the world that little bit closer, celebrating the end of 2020 and starting the new year as we mean to go on: with a big bang.

Tiering decisions to be made through national command structure

Tiering decisions to be made through national command structure