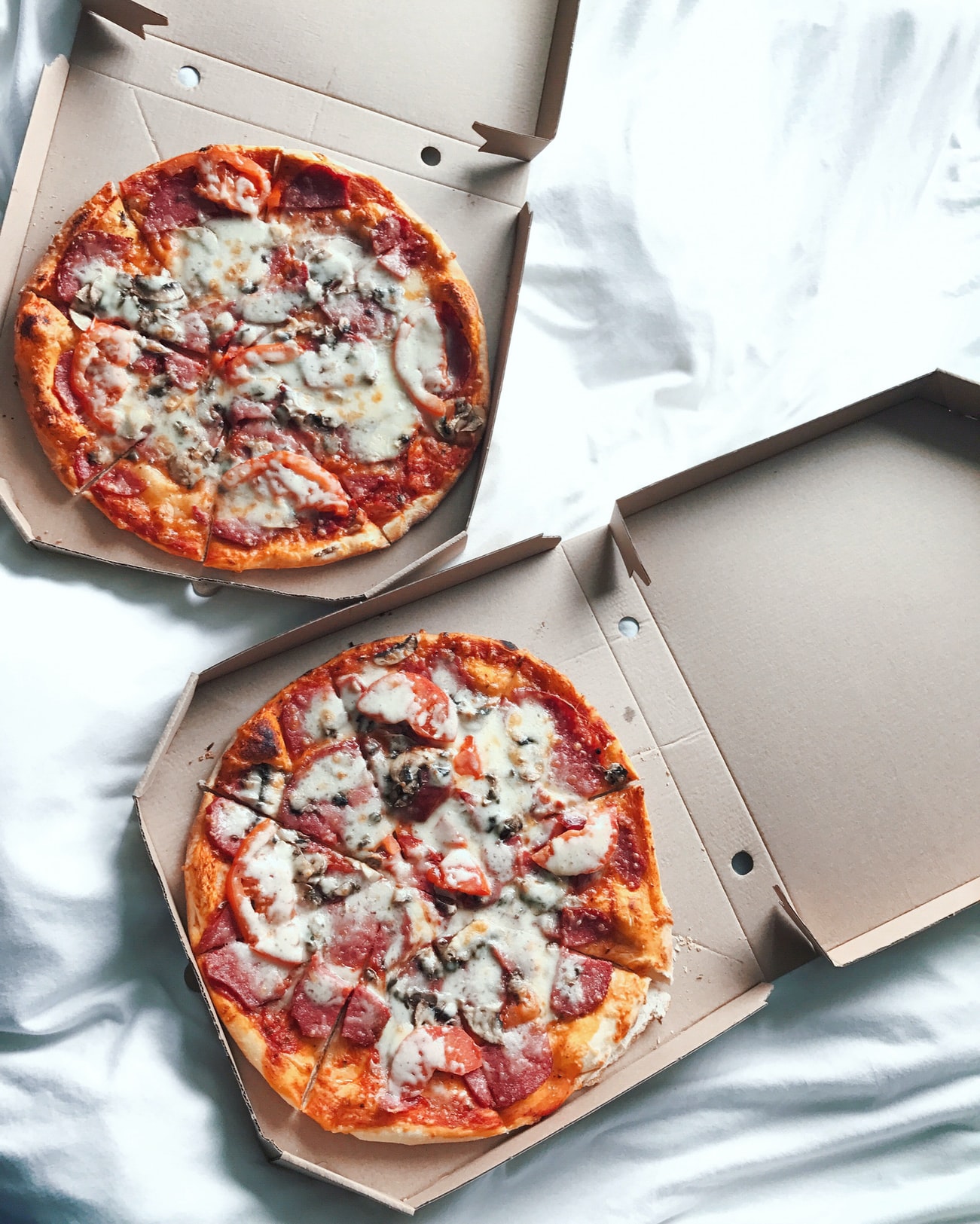 This was published in the Daily Echo: https://www.dailyecho.co.uk/news/19003264.meon-valley-mp-calls-change-t…

AN MP has made calls for pubs to be allowed to sell takeaway alcohol during lockdown.

Meon Valley MP, Flick Drummond, has written to the business secretary as she said the restriction is “unfair”.

The MP claims breweries and pubs across her constituency cannot effectively trade, but supermarkets can sell “as much beer and wine as they want”.

She added that the rule would severely hamper the ability of pubs and breweries to recover from the pandemic.

In the letter Flick said: “The current legal position, whereby pubs and breweries cannot sell alcohol for take-away, is one which is of deep concern to the trade and to constituents who have contacted me to protest about the law.

“Can I ask if the department will review the position on this, and revert to the position from the November national lockdown when take-away sales were permitted?

“If there is scientific evidence which justifies maintaining the current position, can this be shared with the pub and brewing trade so that it can better understand the government’s position?”

This comes after pubs expressed their concern on the issue when the second national lockdown began in November.

The ban was eventually overturned and businesses were permitted to sell takeaway alcohol during the lockdown as long as it was pre-ordered online, or via phone or post.