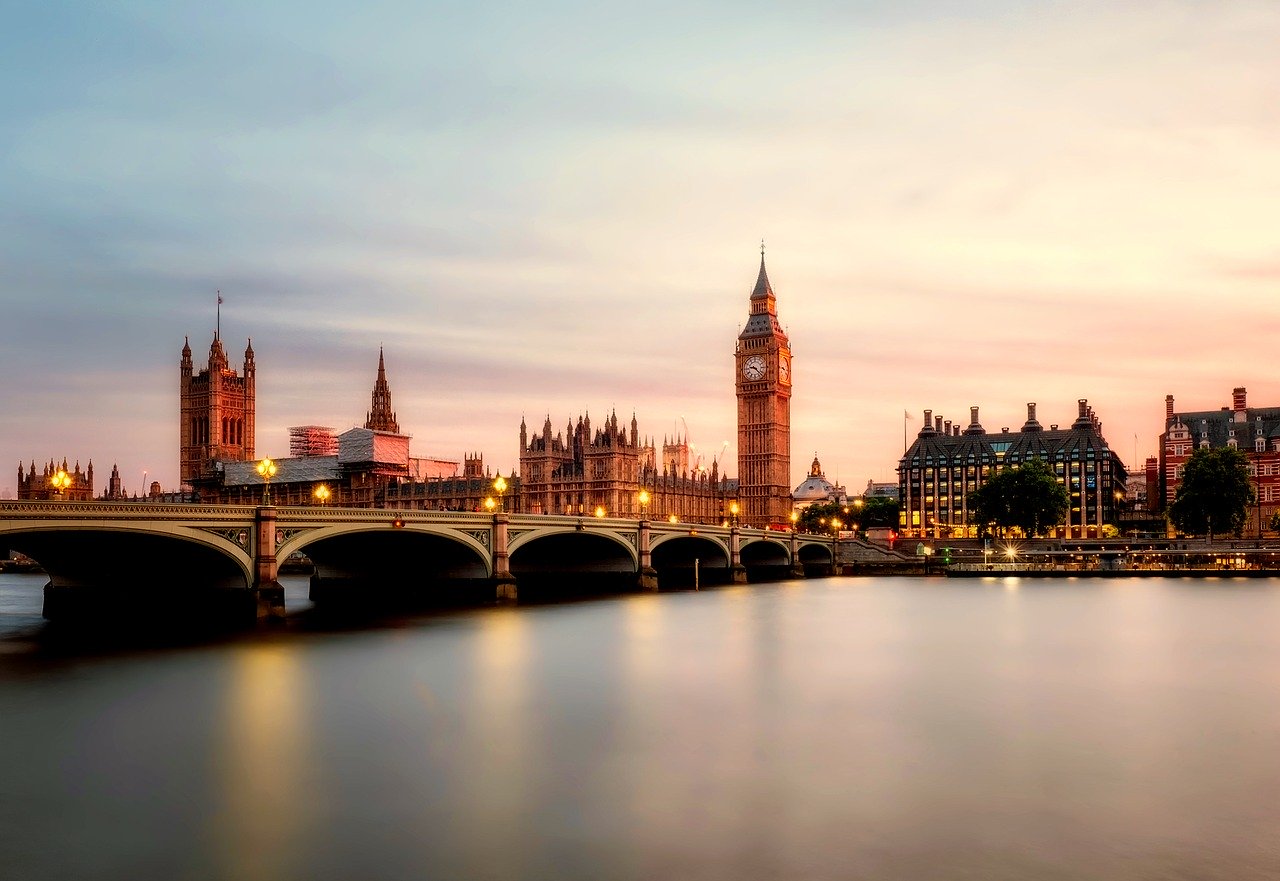 The Ulster Unionist Party has tabled a motion for debate in the Northern Ireland Assembly on Tuesday 15 September calling on the Economy Minister to establish a new fit for purpose business hardship fund for those businesses and individuals who have so far been excluded from accessing any financial support.

“I welcome the substantial financial support which has already been provided to the Northern Ireland Executive from the Treasury which has been essential in keeping many businesses afloat and keeping people in work.

“However we must also recognise that many smaller businesses and individuals did not fit the criteria for previous schemes and were excluded from getting financial support. Thousands of sole traders and micro-businesses have been left out and are now at the end of their tether. We don`t want to see anybody left behind and I want this debate to focus minds to give the Economy Minister an opportunity to outline what support her department will put in place to ensure that small business people aren`t excluded.

“I would urge small businesses and sole traders who have been unable to access financial support to contact me so that I can relay their concerns directly to the Economy Minister and her Department.”