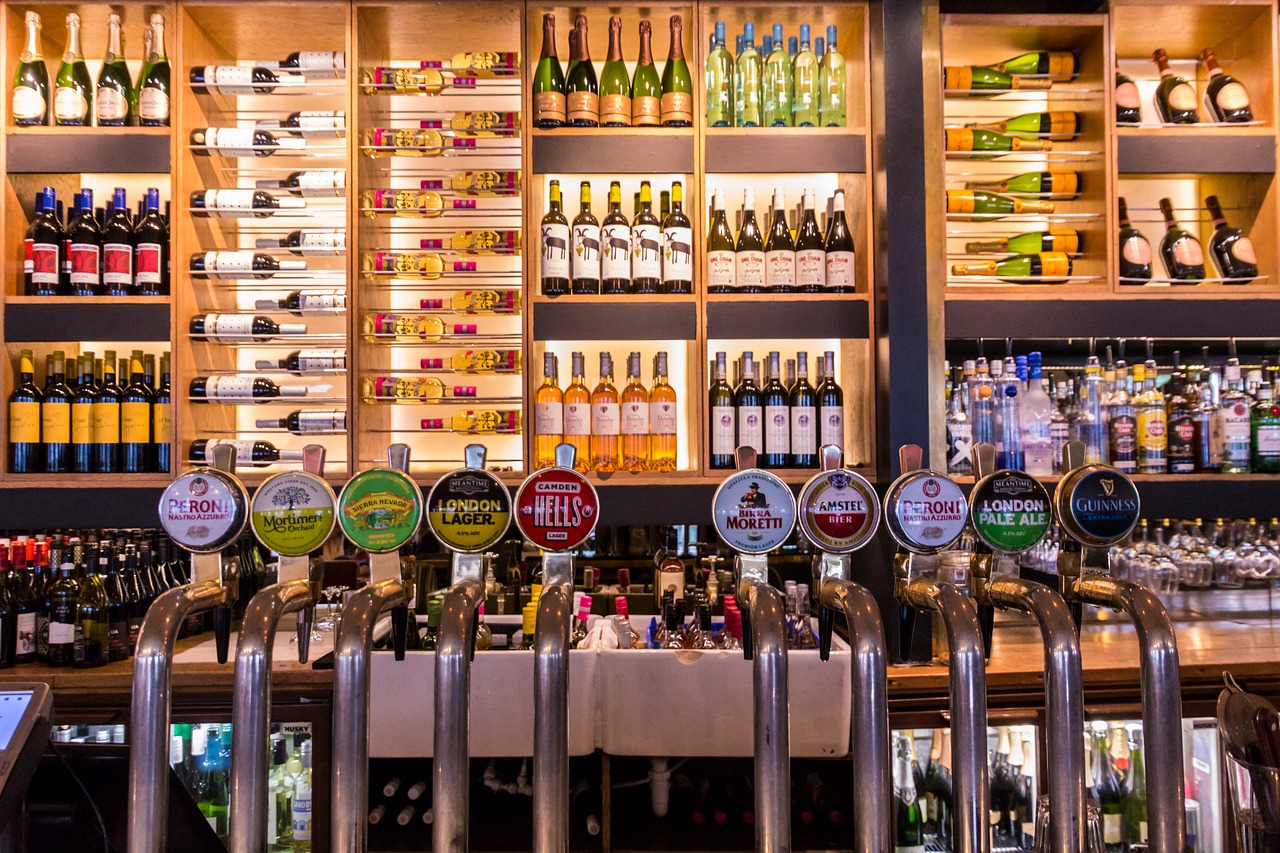 A lower rate of tax on beer served in pubs is among the idea suggested to help pubs thrive once lockdown begins to lift.

Consumer group CAMRA (Campaign for Real Ale) is urging Chancellor Rishi Sunak to provide vital ongoing financial support for pubs, social clubs and breweries to help them cope with months of restrictions announced in the roadmap for England this week.

Without ongoing help many businesses may struggle to make ends meet, with 60% of pubs saying they won’t be able to open during the period when pubs can only serve people sitting outside. Pubs, social clubs and brewery taprooms also face reduced trade as a result of only being able to serve people at tables once inside space is allowed to be used.

The Campaign for Real Ale, which represents 170,000 pub goers and beer drinkers, has written to Mr Sunak calling for a cut in duty on beer sold in pubs and clubs to help them compete with alcohol sold in supermarkets.

Extending jobs support through the furlough scheme as long as restrictions on pubs apply, continuing the business rates holiday as well extending help with VAT to include alcoholic drinks in addition to food are also on pub goers’ wish list being put to the Chancellor.

“Whilst offering some light at the end of the tunnel, yesterday’s roadmap confirmed several more months of lockdown for pubs and the breweries that serve them.

“Many locals won’t be able to turn a profit with many not being viable to open at all whilst restrictions like outdoor-only space and the table service requirement are in place in the coming months.

“That’s why CAMRA are urging the Chancellor to make sure next week’s Budget commits to long-term, dedicated financial support for pubs, clubs and their supply chains as long as they aren’t operating at full capacity.

“As well as extending furlough and business rates holidays, our locals desperately need VAT to be reduced for both food and alcoholic drinks, with a cut in duty for beer served on tap to help our pubs compete with supermarkets.”