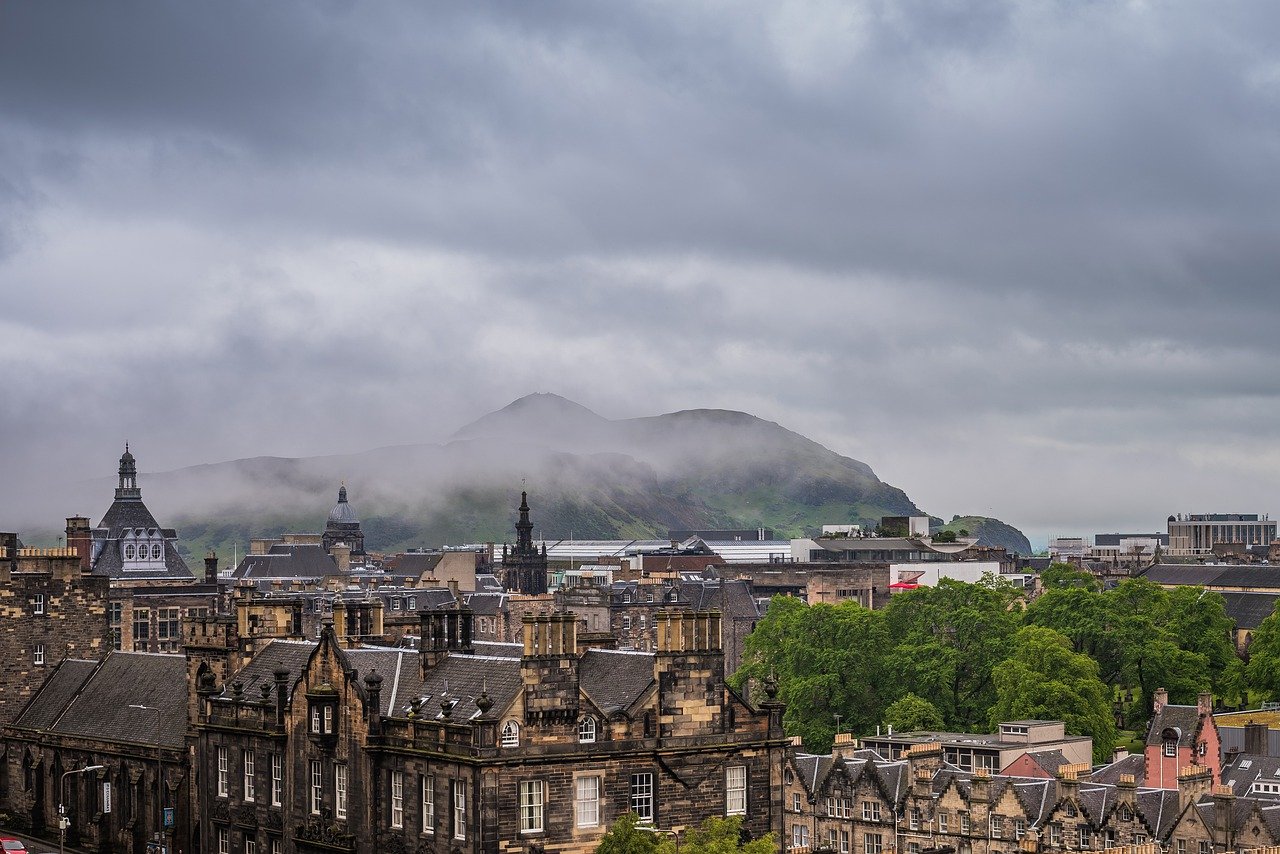 Scotland’s Night-Time Industries Association (NTIAS) surveyed its membership of nightclubs, late night bars, live music venues to assess the impact of the coronavirus pandemic after the Government enforced lockdown on the 23rd March which forced the immediate closure of venues.

The Night-Time Economy is one of the few remaining sectors without any clear roadmap from the government, on when, and how it can reopen. It represents a significant economic and cultural contribution to Scotland, but its future is becoming increasingly uncertain in absence of financial support from the Government. For this reason, the NTIAS is leading calls for an extension to the job-retention scheme that is set to end in October, which it found is putting the businesses surveyed on a dangerous cliff-edge. The survey found that 75% of businesses set to make over half of their workforce redundant in a matter of weeks when the job retention scheme ends.

Just 19% of survey respondents reported that they have been able to re-purpose, and these businesses are generating 40% less trade compared with this time last year. Financial viability is extremely difficult to achieve in current circumstances without the Government initiatives that other sectors have seen, such as ‘eat out to help out’.

“Of all the affected sectors of the Scottish economy, hospitality has been among the hardest hit by the pandemic. In the case of nightclubs, we were the first to shut down and without a shadow of doubt we will be the last of the last to re-open. Meanwhile there has been a staggering lack of support available to keep these economically significant and culturally vital businesses alive to protect the future of our hugely vibrant nightlife sector. Every generation of young people needs to access music and nightlife in safe and professionally managed environments, and I fear that a huge swathe of Scotland’s best operators are on the verge of going out of business entirely, leaving the way open for illegal and unlicensed events to exploit the inevitable demand that exists. We urgently need some clarification of the perceived timescales for reopening and without financial support in the meantime the consequences for nightlife in Scotland are potentially cataclysmic.”

‘’Let no-one forget, least of all the Scottish Government, that Scotland’s NTE (Night-Time Economy) is a hugely important economic driver of music and cultural tourism, leisure, and business growth for our towns and cities, as well as a major national employer. As a sector we were amongst the first to close and will probably be the last to reopen. It is only right therefore, to avoid thousands of job losses and hundreds of businesses from going under, that it is treated on a par as our other art and industry sectors. It must be given the emergency Scottish Government funding it so urgently requires in order to survive’’.

‘’The Night-time entertainment sector is vital for the economic prosperity and cultural vibrancy of our towns and cities as well as for the health and wellbeing of those who live, work, study and visit them. Most of these businesses have had no income since March and many might not have any at all in 2020. The whole sector is in dire need of government support and very soon!”.

“Prior to lockdown, the night-time economy was a thriving – and growing – part of the UK economy. Not only is it an important driver of tourism, leisure and business growth within our towns and cities here in Scotland, but it provides jobs for more than 75,000 people. There needs to be clear and urgent action from government to protect the industry before it’s too late.”

‘‘Without immediate additional help and clear indication of when we can re-open we are facing Financial Armageddon.

These results feel like the final catastrophic blow to the Night-Time economy and the thousands of staff employed in the sector. Businesses still can’t open their doors and haven’t been given any guidance on when they might be able too. Businesses are being forced to make the heart-breaking decision to let their loyal and hardworking staff go.

It’s potentially fatal for the future of the Night Time Economy, a cornerstone of Scotland’s diverse arts and cultural tapestry. I implore the Government to act on this data. Give us a clear roadmap on when businesses can reopen and reassurance that the financial support will be there to keep businesses financially afloat in the coming months’’.