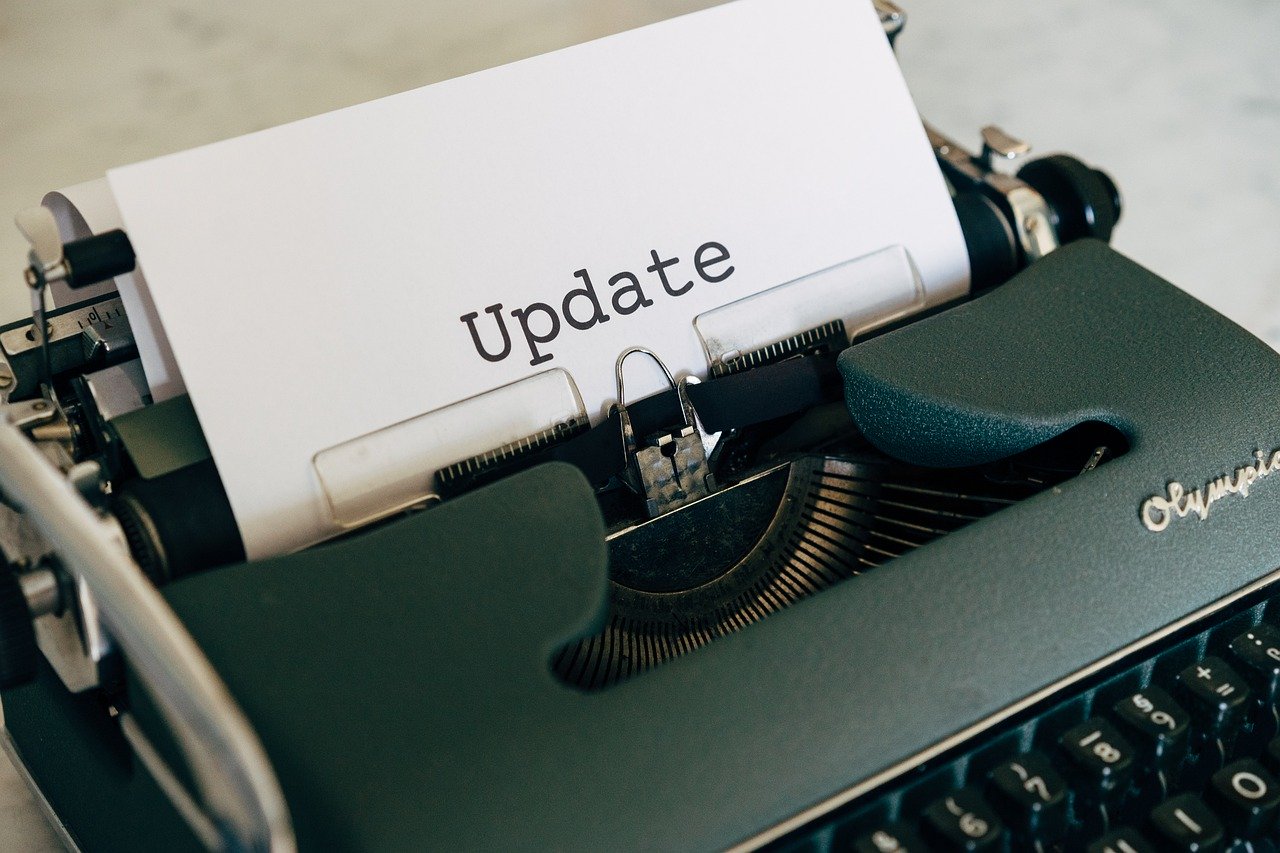 At this hearing, Lord Justice Flaux and Mr Justice Butcher gave various directions relating to how the test case is to proceed, including that:

We have published a draft, provisional transcript for the hearing, and will publish the final approved transcript as well as the court order when they are available.

We have published the final approved transcript of this hearing.