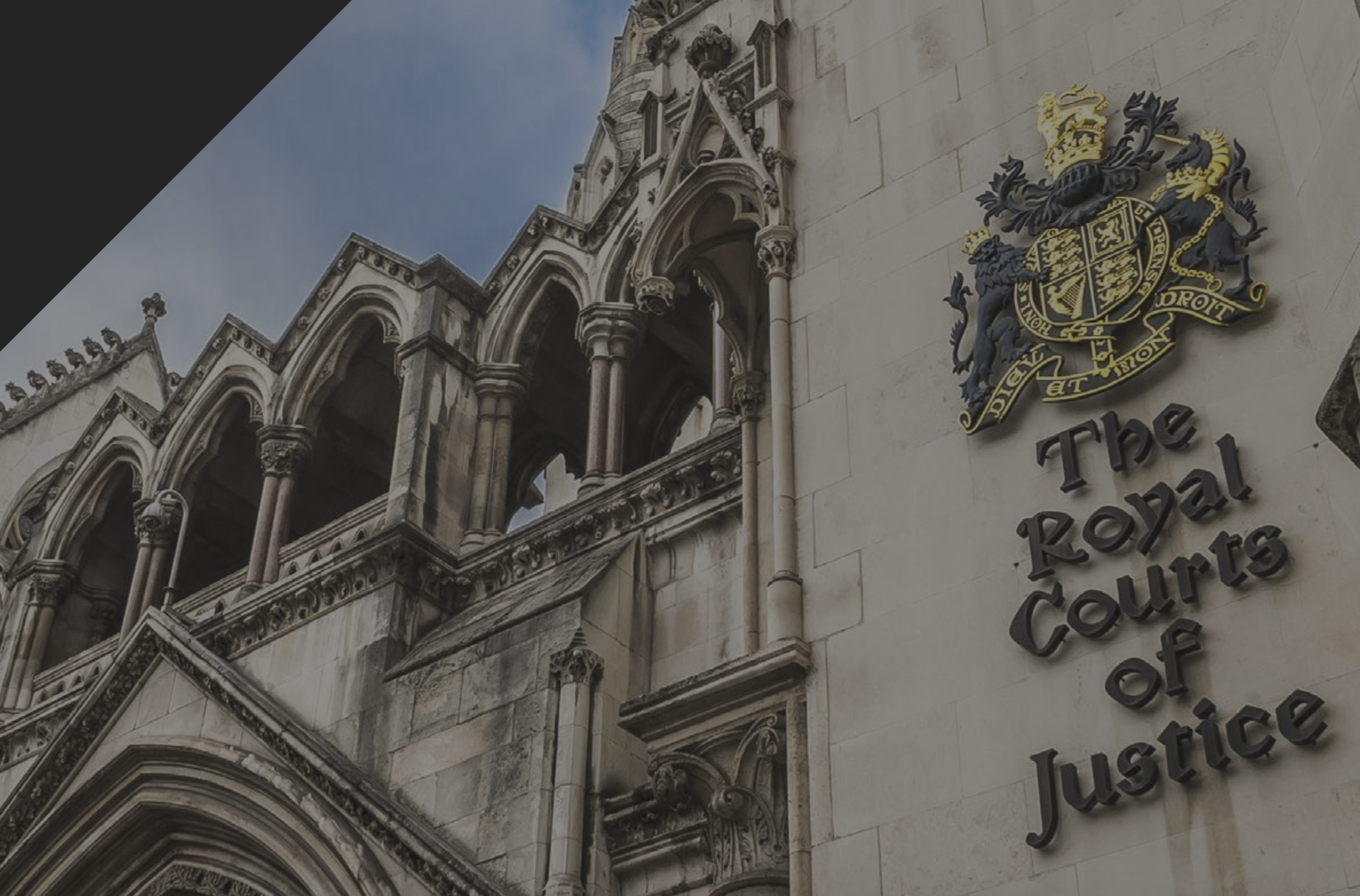 Both sides in the case spent significant time arguing in favour of their interpretation of the ‘but for’ test in respect of a policyholder’s losses. This principle effectively asks “but for the insured peril, what would each claimant’s turnover have been?” The key discussions on this point centred on what one might include as the ‘insured peril’ and how one might factor in the discrete elements that go towards the construction of the same. In short, the FCA sought to argue that when one considered what to take out from the ‘but for’ test, it was incumbent on the insurers to ‘reverse out’ the lockdown and the disease. In the FCA’s view, without the disease, there would have been no lockdown and therefore their barristers felt that it was unreasonable to calculate what the client turnover would have been without the closure but leaving in the disease.

In essence, the above graphics demonstrate what happens if you only exclude the lockdown from a calculation of the ‘counterfactual’ in assessing losses – each policyholder’s loss would be calculated using a base level of 25% of their turnover throughout the entire lockdown period. However if one removes both the disease and the lockdown, on the principle that they are inextricably linked, one calculates each policyholder’s loss based on their ‘normal’ (ie. pre-COVID-19) turnover.

Whilst the FCA sought to suggest that both the disease and the lockdown should be removed from any counterfactual, the insurers insisted that the individual elements within the insured peril were each an individual modifier of the loss, meaning that one would have to take each element into account as a ‘filter’ through which a client’s turnover would be passed in order to reach a conclusion. The main result of this would be an application of the left-hand chart to any consideration of loss.

Investing in our future workforce

Investing in our future workforce