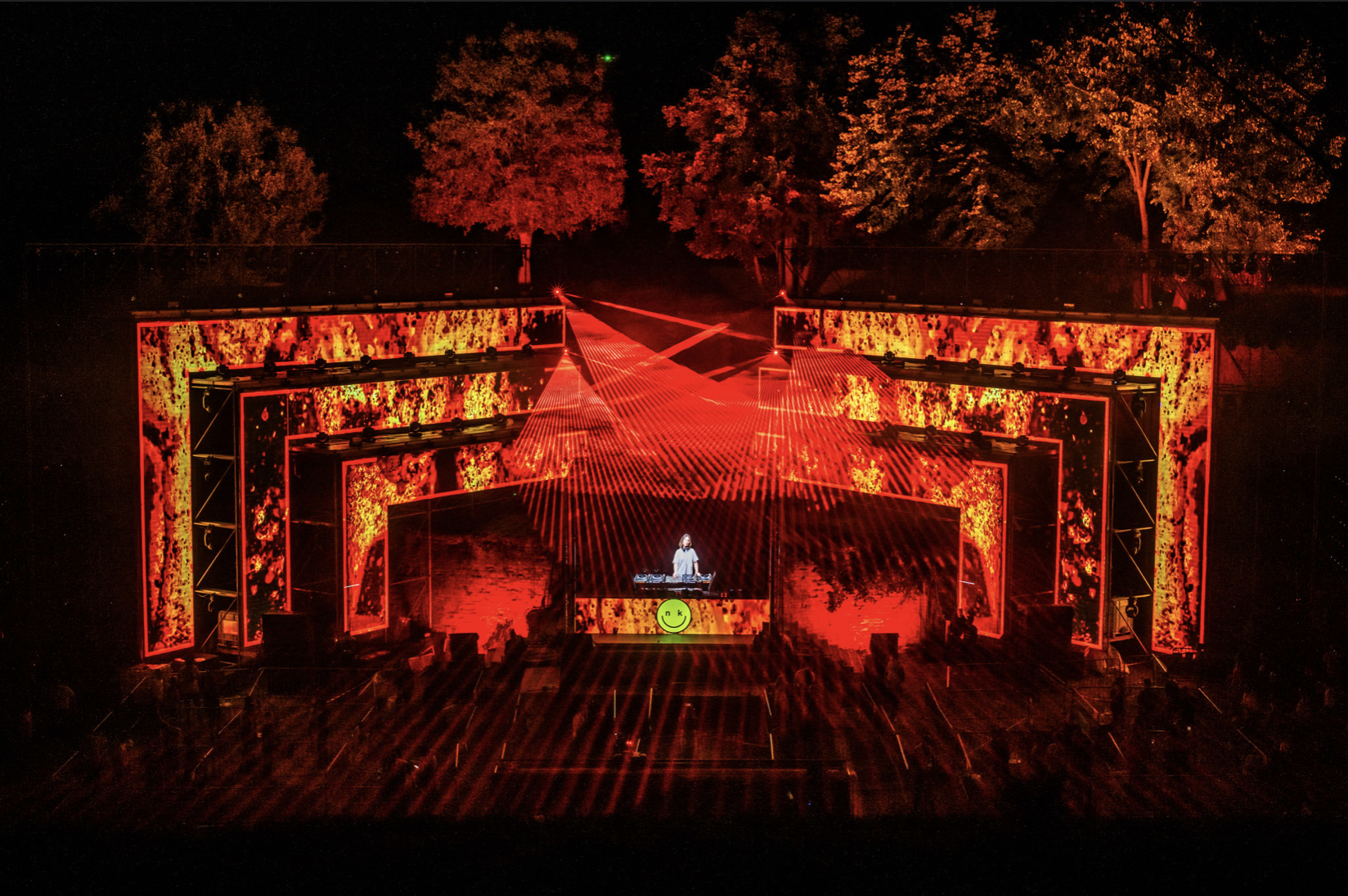 EXIT Festival is excited to join the crypto revolution being probably the first major festival in the world to make ticket sales available for purchase via the Bitcoin digital payment system. The Novi Sad event is also on course to be the first major international festival of the season with headliners like David Guetta, DJ Snake, Tyga, Asaf Avidan, Eric Prydz b2b Four Tet, Boris Brejcha, Solomun, Sabaton and many more. With the growth of blockchain, digital currency and non-fungible tokens (NFT’s), EXIT recognises that festivals should adapt and embrace new technologies to cater for their audience needs, in order to grow and evolve.

“The potential of blockchain, digital exchange and currency is exciting and we wanted to make sure we are at the forefront and are utilising new technologies and able to engage with our tech savvy audience as technology evolves and changes ” says EXIT Festival CEO & Founder  Dusan Kovacevic

Bitcoin is a fast, secure transaction-based currency which has dramatically challenged the current norms of finance and governance. Customers are now able to purchase festival tickets passes, camping tickets, lockers in exchange for Bitcoins via EXIT’s central webshops.

The process is simple: once customers have selected the items they want to purchase in the webshop, they will see an option to ‘Pay with Bitcoin’ in the same way there is an option to ‘Pay by card’. They will then receive a QR code to scan with their Bitcoin App and once the payment has been transferred, it will be confirmed by the Bitcoin network, and the customer will receive their tickets.

Bitcoin is a cryptocurrency invented in 2008 by Satoshi Nakamoto. The currency began use when its implementation was released as open-source software and is a decentralized digital currency, without a central bank or single administrator, that can be sent from user to user on the bitcoin network. Transactions are verified by network nodes through cryptography and recorded in a public distributed ledger called a blockchain.