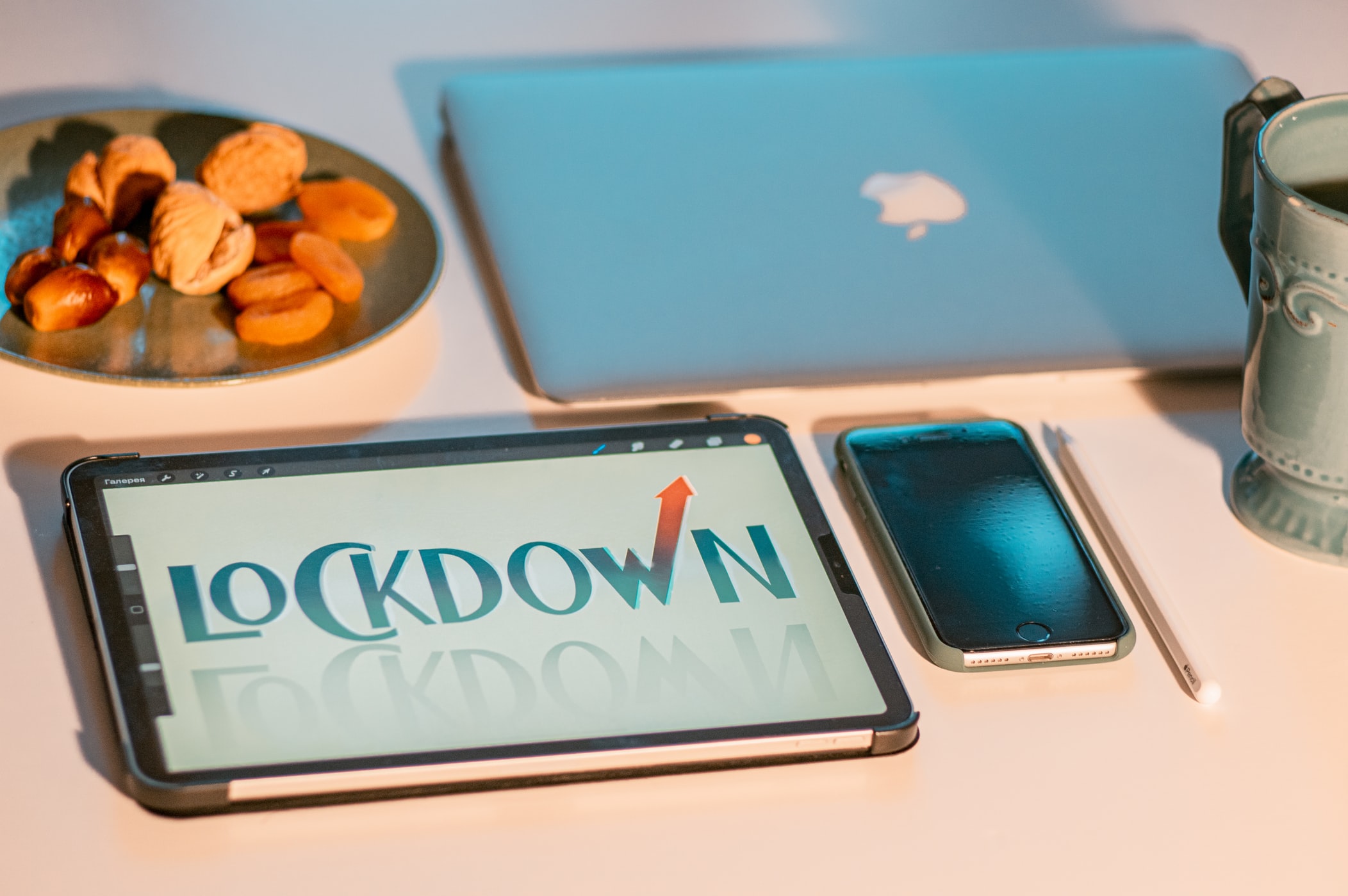 The Executive agreed a package of additional restrictions given the high levels of Covid-19 transmission in the community.

Ministers will tomorrow update the Assembly’s Ad Hoc Committee on the detail of decisions reached, which cover schools and the extension of remote learning until the mid-term break in February; enhanced measures to limit contacts between individuals in domestic settings; and preventing people from leaving home without a reasonable excuse.

Amongst the additional restrictions agreed tonight are:

These restrictions, which will be put into regulations, will be introduced from midnight on Thursday but the Executive has asked the public to act as if they are already in place. These restrictions will be in place until February 6 and will be reviewed on January 21.

The Executive also agreed that Junior Ministers will meet with the Faith Leaders’ Forum as soon as possible to discuss the option of all services moving online until February 6.

Regulations will be introduced so that no one can leave their home without a reasonable excuse and the PSNI will have the enforcement powers to order individuals home if engaging in prohibited activity, or if they are intending to do so.

This will be similar to legislation in place during the first lockdown, with exemptions adapted to take account of those activities currently not permitted under the current restrictions. The full list of exemptions will be detailed in the regulations, which are currently being drafted.

The Executive also agreed to proposals from the Education Minister on schools and the Department of Education has set out the details of these proposals.