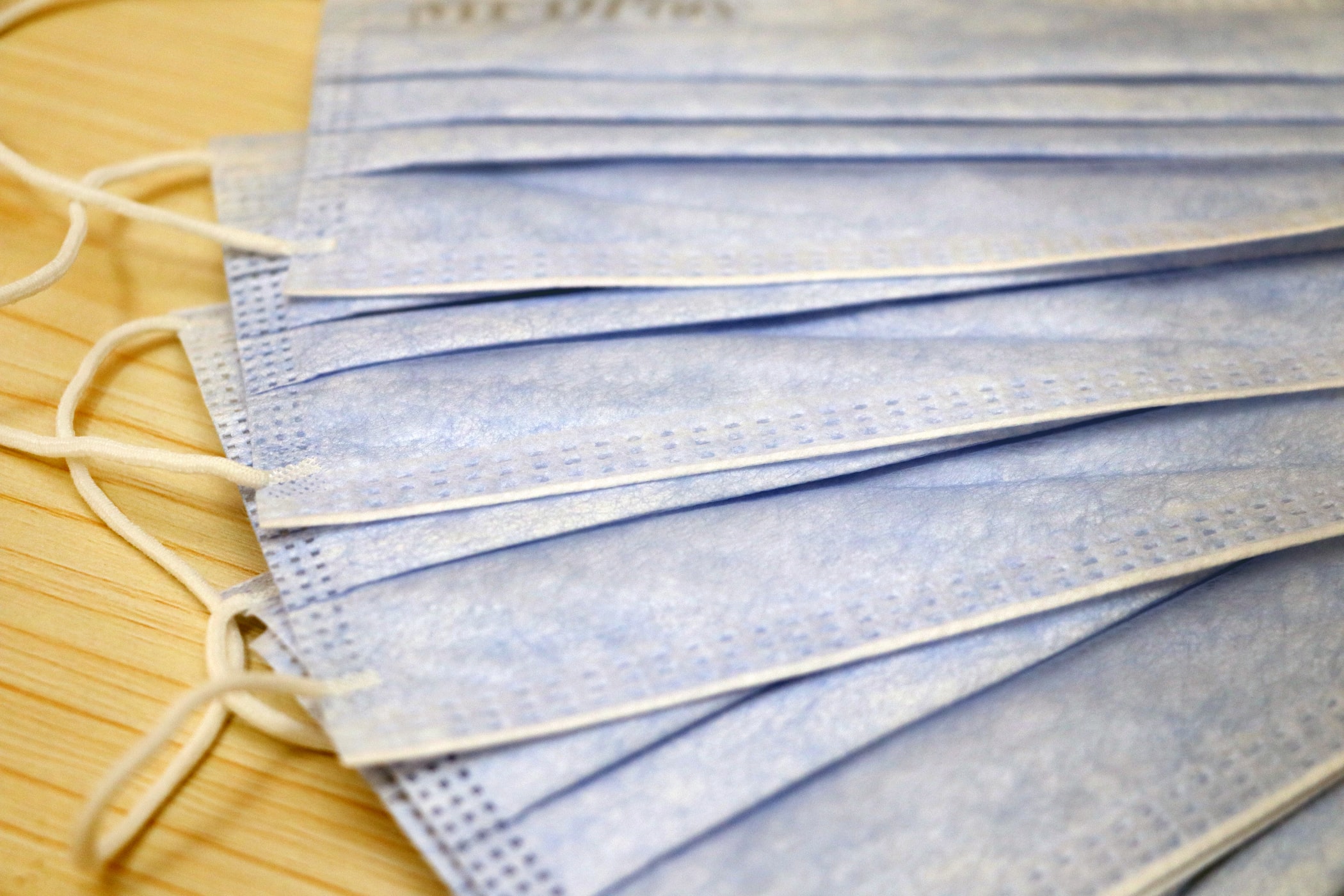 Economic recovery must be driven by the market, not more governmment intervention

The Prime Minister and others have referred to themselves as leading ‘wartime governments’ during the pandemic. But what should the postwar settlement look like?

In a new essay, ‘History Repeating?’, Jethro Elsden of the Centre for Policy Studies examines the postwar policies adopted by the major economies at the time. He shows that by getting Government out of the way and unleashing the private sector, they were able to move extraordinarily quickly on to a peacetime footing.

In America, for example, public spending fell from 55% of GDP to 16% between 1944 and 1947. Despite more than 20 million jobs disappearing, either within the military or wartime industries, mass unemployment failed to materialise – greatly to the surprise of contemporary economists.

The paper draws on the latest economic research to show that the postwar boom was driven by greater consumer confidence and increased business investment, not by the actions of the state. It also shows that the key determinant in the West German and Japanese miracles was not catch-up growth from the war, or aid delivered by the Marshall Plan, but the pro-market economic reforms adopted by leaders such as Ludwig Erhard with the encouragement of the Americans.

Britain, by contrast, not only maintained wartime controls such as rationing for far longer, but failed to address its economic weaknesses, in particular by refusing to expose domestic firms to competition and continuing to subsidise failure. The result was that we fell further behind America, with long-term annual GDP growth between 0.75% and 1% lower than it could and should have been.

The paper argues that, in the context of the current economic situation, the key lesson from the postwar recovery is that the economy must be allowed to adapt as quickly as possible to the changing needs of consumers, rather than focused on propping up otherwise unviable firms – and that the Government must not only allow but encourage the change and innovation which stem from the pandemic.

It also highlights the importance of having a tax system that incentivises work and investment, and of prioritising growth rather than immediate revenue-raising, arguing that cutting back on distortionary subsidies and support schemes as the economy recovers, to enable normal market conditions to return, should be prioritised over fiscal stimulus – in other words, that doing less can be better than doing more.

‘A key lesson from postwar recovery is that interventionist, high-spending policies lead to lower and slower economic growth.

‘Rather than maintaining big government after the pandemic, what we need is a smaller state which intervenes less – and to give the private sector the resources, support and certainty it needs to power the country back to growth.’