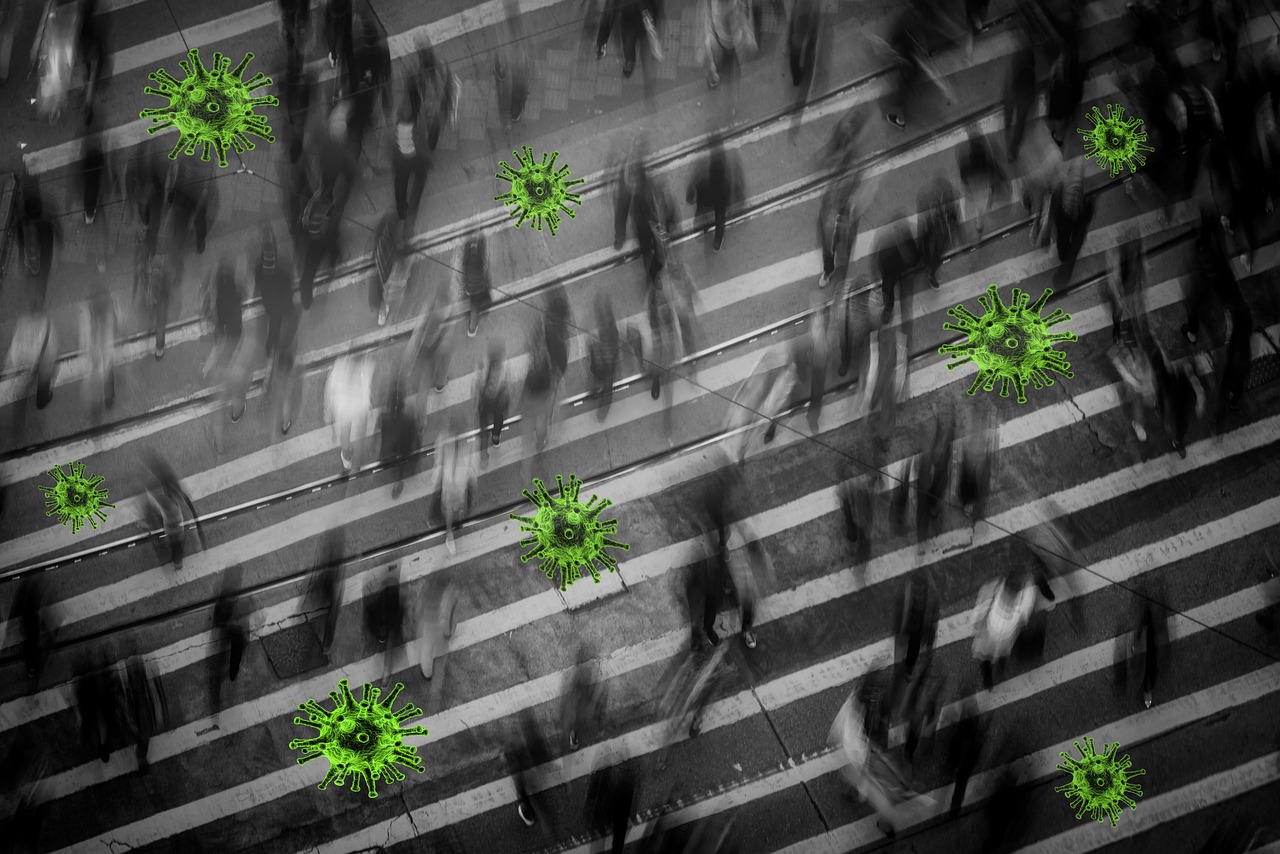 Eastwood: Government must spell out additional support for workers and business

By NTIAOctober 8, 2020No Comments
SDLP Leader Colum Eastwood MP has called on the British Government and the Economy Minister to clearly set out the support arrangements for workers and businesses in the event of a further period of effective lockdown.

The Foyle MP said that the Economy Minister should bring forward an immediate relief package to support businesses and workers in Derry and Strabane affected by the latest restrictions.

“The recurrence of Covid-19 in communities across the North, and particularly in the North West, is a matter of serious concern. People are worried about what it will mean for themselves, their families but also for their livelihoods. There are businesses in Derry and Strabane that have had to close their doors as a result of the latest restrictions, they need support now, we can’t wait months again.

“At the beginning of this crisis, too many sectors were left in limbo for far too long. We cannot have the same situation again. Workers cannot be left with a choice between protecting their health and protecting their economic interests. It’s no choice at all.

“That’s why I’m again calling on the British Government to renew the furlough scheme. Workers and businesses deserve the security of knowing that they will be provided for if we have sectoral or more general lockdown conditions. I have raised this matter with the British Prime Minister and will continue to press the case.

“But we also need security for those sectors that fell through the cracks of previous support schemes. We have an opportunity to prepare this time, we know where mistakes were previously made. It’s time the Economy Minister set out a strategic plan.