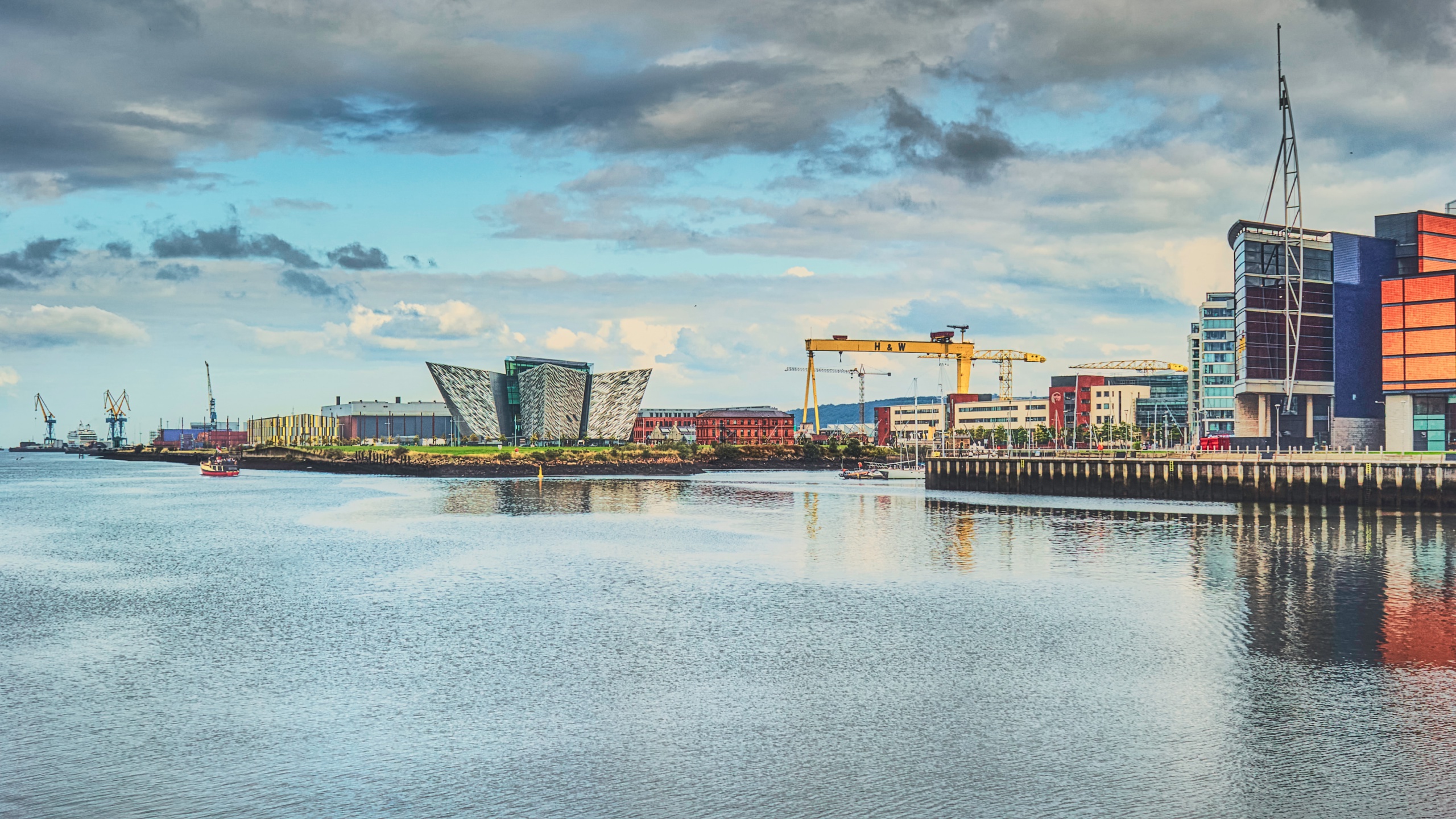 Social Democratic and Labour Party Leader Colum Eastwood MP has described a decision by DUP and Sinn Féin Ministers to oppose changes to Covid-19 regulations to introduce vaccine certification as ‘astounding and reckless’ in light of the impact of winter pressures on health services.

The Foyle MP has been calling on the First Ministers to take decisive action to implement a vaccine certification programme for hospitality and entertainment venues, arguing that the primary goal must be protecting the health service from becoming overwhelmed as additional winter pressures mount.

SDLP Minister Nichola Mallon argued against a proposal from the DUP and Sinn Féin which will see social distancing measures dropped in some venues without the requirement of vaccine certification. The SDLP Minister proposed Covid vaccines passports be introduced by regulation but was blocked in the executive vote.

“This is a moment for political leadership. The warnings from senior health service professionals could not be starker. Unless rates of transmission fall, we are looking at a bleak winter scenario that will push health workers beyond their limits and see some emergency services collapse. We cannot allow that to happen.

“The choice we have right now is to increase vaccinations or introduce restrictions. In a few weeks, we wont have any choice at all. This was the moment to act. The evidence from other regions that have implemented vaccine certification programmes is that it drives vaccine uptake, particularly in younger age groups. This is uncomfortable, no one wants to be in this situation but if this will save lives and protect our health service then of course we should do it and do it quickly.

“It is astounding and reckless that DUP and Sinn Féin Ministers have kicked the can down the road instead of bringing certainty and clarity. Their decision not to put vaccine certifications in regulation but instead to remove social distancing requirements and advise businesses to opt in is totally irresponsible. Not only does this offer no incentive for vaccination it puts the onus entirely on businesses themselves. This is a cop out and another failure of leadership.”