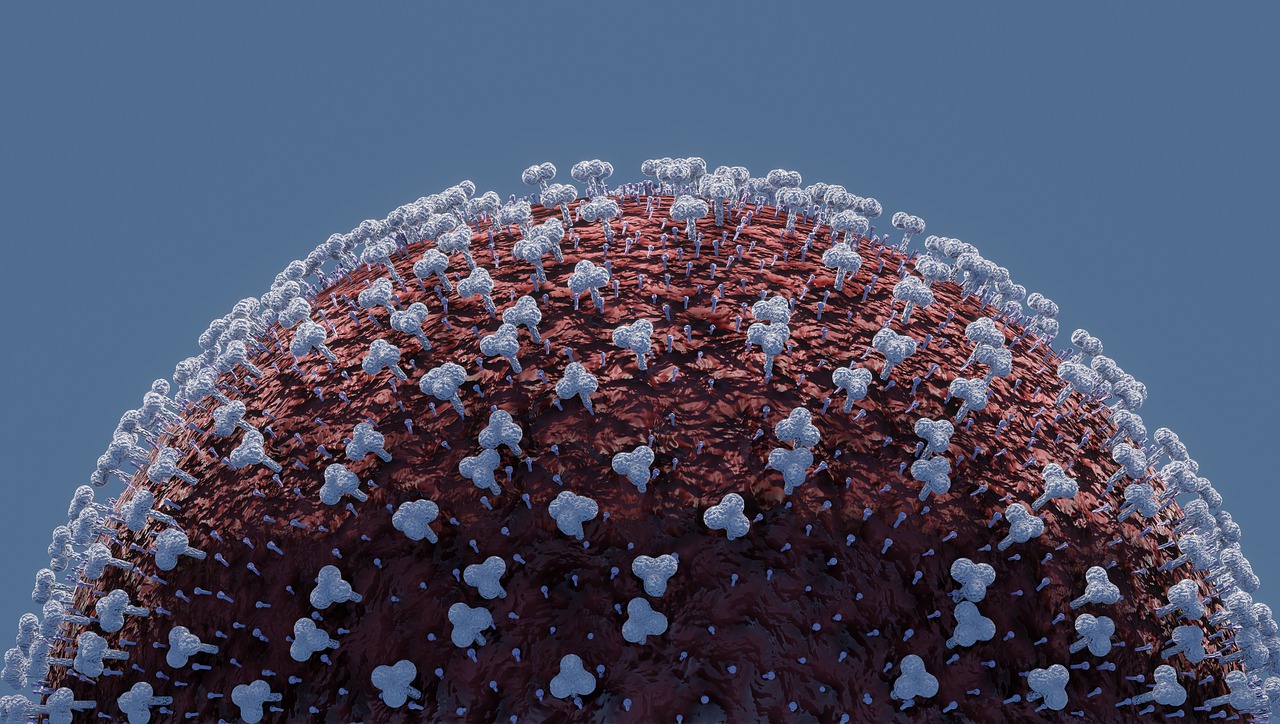 DWP unable to explain “shocking inequality” as unemployment among young black people surges to 41.6% in pandemic

Unemployment in young white people increased from 10.1% to 12.4%

In a eport published today the Public Accounts Committee says DWP is unable to explain “shocking inequality” in UK employment figures that has greatly worsened in the pandemic, and is also unable to properly assess or improve the impact of its own policies and spending.

When the COVID-19 pandemic hit there was an unprecedented surge in people claiming benefits. DWP “drastically increased its spending on employment support programmes from £300 million in 2020-21 to £2.5 billion in 2021-22” and hired 13,500 new work coaches to support new claimants on the front-line. But the Committee says ongoing problems targeting work coach skills and DWP’s “focus on getting people into any form of employment” undermines its “ambitions” to support disabled people to work and people on low pay to progress.

As at 31 May 2021 there were still 2.4 million jobs on furlough and as yet the increase in unemployment has “not been as sharp as feared”, but the Committee says any second surge in new benefit claims and unemployment as the furlough scheme comes to an end could “disrupt DWP’s ability to provide employment support”.

Some groups have already been affected significantly and disproportionately. The impact on young black people particularly acute, with unemployment rising to a “shocking” 41.6% in the last quarter of 2020, compared to an already high 24.5% a year earlier. In the same period, unemployment in young white people increased from 10.1% to 12.4%

While the “context around employment programmes has moved on… the Department for Work and Pensions has not adapted its programmes or changed its plans”. Though it aims to reduce the “scarring” impact of long-term unemployment amongst young people with its major new Covid employment support schemes, it is “impossible to measure its effectiveness” as DWP doesn’t publish regular performance data.

The ‘Plan for Jobs’ announced in July 2020 included £1.9 billion Kickstart scheme for young people. At that point, the Office for Budget Responsibility (OBR) was expecting a 10% peak in unemployment in quarter 2 of 2020, and furlough was expected to end in October 2020.

The OBR now expects unemployment to peak at 6.5% in the final quarter of 2021, while the furlough scheme will not end until September 2021. The Kickstart scheme is due to end in December 2021, with employment prospects still uncertain.

Dame Meg Hillier MP, Chair of the Public Accounts Committee, said: “In response to the pandemic, DWP has increased spending on employment programmes a staggering eight-fold in the space of a year. But there is a lack of curiosity about the impact of the policies it’s implementing.

“When we are talking about the long-term prospects of a generation of our young people, and the extraordinary differential in job losses among young black people this needs serious attention now or a whole generation will be scarred.  This needs to be a real focus now to avoid embedding inequality of opportunity over decades.”

Recommendation: The Department should monitor the emerging impact of the pandemic on the labour market closely and adapt its programmes quickly as the full impact on different groups becomes clearer, to ensure that it provides employment support where and when it is most needed

Recommendation: By October 2021, the Department should write to us with an explanation of how its contingency plans will ensure it can continue to provide its employment support alongside administering new claims in the event of a second surge in new claims, and avoid the scarring effect of unemployment and disruption to the recovery.

The Department must obtain good-quality diversity data for all claimants and ensure that its evaluations of all of its employment support programmes include an assessment of the impact for different groups, whether employment support schemes are reaching and working for everyone, and ensuring that no groups are left behind.

The Department should work with the Office for National Statistics to provide more regular statistics on the claimant count and unemployment rates broken down by ethnicity and age. We expect an update on this work when the Department next appears before us in September.

Recommendation: The Department must now use the consultation and the Health and Disability Green Paper to clarify how it will support disabled people and people with health conditions, and publish the National Disability Strategy. The Department must also respond to the recommendations made by the in-work progression Commission to support people in low-pay employment to progress. In doing this, the Department needs to set out how it will tackle the long-term effects of the pandemic on the jobs market, disabled people, and in particular those who suffer from long Covid.

Recommendation: The Department should produce a quarterly statistical publication and regular data updates on measures such as the take-up, participation among different groups, and job outcomes of its schemes including at a granular, local level. We will be questioning the Department on what progress it has made when it next appears before us in September.

Recommendation: The Department should seek regular structured feedback from local authorities and employers on its employment support and:

– Involve them in the design and commissioning of schemes;

– Publish its district provision tool so others can see and comment on and complement the range of local provision; and

– Ensure its employment support meets the needs of the local economy.

The Department should commit to undertaking and publishing a full evaluation by the end of 2022 of how well its work coaches provide employment support and how consistently they apply their judgement.

The Department should gather and use systematic feedback on claimant’s satisfaction with their work coaches, the service at the jobcentre, and how the jobcentre could be improved.