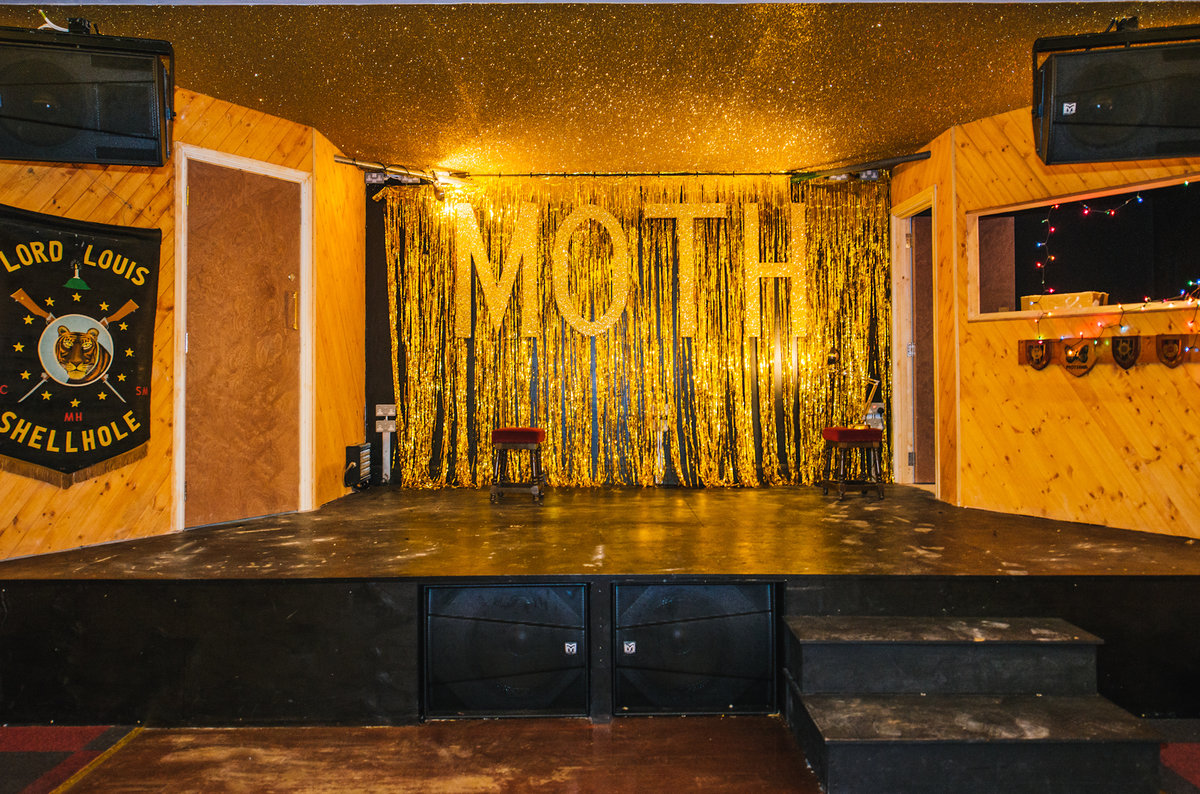 New clubs like Phonox, Moth and Truss are innovating with killer sound systems and fresh approaches.

London clubland is in crisis. At least, that’s the story that’s come out of the recent tussle between East London’s clubs and Hackney Council, which began when a consultation on licensing policy labeled nightclubs and dance venues “not considered appropriate” in any part of the borough.

It’s a tale of pessimism that fits neatly into a long, citywide narrative. The last decade has seen the loss of some of the capital’s most high-profile venues. The End, The Cross, The Keyand Canvas have all succumbed to ongoing development works, while the London Astoria and Cable were turfed out of their central London spaces by Network Rail.

More recently, Plastic People said farewell and there has been trouble at Fabric, after the club was hit with strict and costly door measures. Could London be heading for a fallow period like New York experienced during the rein of Mayor Giuliani, when its iconic clubs of the ‘90s were boarded up and obscure laws to ban dancing were enforced across the city?Could we be running out of places to party?

Reasons to be cheerful

As serious as the threat is, the capital’s depth of choice means it’s still possible to dance to Afrobeat till 4am on a Tuesday night, for free. And despite a climate of pessimism, it’s important to note there have been some success stories, too.

Meanwhile, the borough’s latest addition, Moth Club – run by the team behind Shacklewell Arms, The Lock Tavern and The Adam & Eve – has just taken over an ex-servicemen’s members club. With a working man’s club vibe, it centres on events like Krautrock Karaoke and live bands, but the coming months will also welcome DJs like Lone to its dedicated dancefloor. Then, October marks the official opening of The Pickle Factory. Another dual live and club venue, it’s the latest venture from the duo behind Oval Space, another thriving multi-purpose space that opened in Bethnal Green three years ago. In the face of a seemingly disproportionate number of gay venues closing, East Bloc Bar has also provided a Camden outpost to partner its Old Street East Bloc club.

Then in Brixton, Phonox opens on 12 September. Adding to the portfolio of Andy Peyton, the man behind XOYO and The Nest, it takes over the site of Plan B, operating as a bar early doors before transitioning into a club.

Like his other clubs, Peyton has brought the programming in-house to make the operating leaner. “Doing it this way will give us consistency in the musical programming of the club,” he says. “We are free entry before 9pm every night we open and hope that we can build a community of regulars by making these changes.”

This sort of humble language feels a universe away from the triumphalism of the ‘90s, when clubs became “superclubs” and DJs became “superstar DJs”. But Phonox’s commitment to a new way of working can be seen in the installation of Jasper James as Saturday resident. James is the son of Harri, one of the two DJs behind Sub Club’s long-running Subculturenight in Glasgow, he’ll be pouring this upbringing into his six-hour sets.

It’s through the challenge of playing this long every weekend that Phonox, like Sub Club, will develop its own anthems, the defining crowd favourites that get wheeled out time after time. It’s a move that sidesteps the frequently over-inflated costs of guest DJs, building trust not just between the DJ and the crowd, but also those on the dancefloor. “You develop friendships,” says James.

It becomes a little family hub if you go week in, week out and see the same faces.

Planning to move to London from his native Glasgow, Jasper has witnessed first hand the closure of an iconic clubbing institution, The Arches. While undoubtedly a tragic loss for its regulars, he says, like London, the city is still spoilt for choice. “For such a small city there are a lot of clubs playing underground electronic music,” he reckons, listing Sub Club, La Cheetah, SWG3 and the re-opening Saint Judes as venues keeping Glasgow’s clubland healthy.

Things are looking up in the Midlands, too. Opening the weekend of 9 October is Birmingham’sTruss, a 1400 capacity venue set across three rooms, featuring a UK exclusive – a Void Acoustics sound system. Truss’ art director Jordan Patel believes that this fills the gap for a large, purpose-built club in the area, but he also hopes to take advantage of the new HS2 rail link to London, which has a 45-minute journey time. “All our advertising is national because the artists we have won’t be seen in the UK very often.”

This paints a much rosier picture than the loss of some clearly excellent clubs suggests, and doesn’t take into account venues that are being rediscovered or repurposed – such as theSouth London sex dungeon used by one loyally followed party (we can’t tell you more, sorry – if you know, you know). For now, Hackney Council also seems to have retreated, pulling its consultation in the face of opposition from the newly formed Night Time Industries Association and a We Love Hackney campaign run by local bar and club owners.

“I hope it means that we can have a real discussion about the future of the night time economy that takes into account all residents and is based on solid solutions to local problems,” says Dan Beaumont, director of Night Time Industries and one of the owners of Hackney’s Dalston Superstore and Dance Tunnel. “Regulating clubs out of existence is a really short-term approach that will do untold damage to the area – we have to find a way to support Hackney’s cultural assets but also take a measured and holistic view of any problems.”

While alarm about the attempts to do this has been understandable, the current fluctuations could ultimately be part of the long-term natural order and a catalyst for a renewed creativity in nightlife, which is arguably bloated and unimaginative in places. It’s a view shared in opinion pieces by original Blitz Kid Princess Julia and Hacienda DJ Dave Haslam, two clubbing originals who’ve experienced up-close more cultural revolutions than most.

Also, let’s not ignore the rise of Peckham, which has shown the adaptability of London nightlife to demographic changes. As transport is built to enable workers to commute into city centres for work, it enables others to travel out to once distant areas at night. Unlikely as it sounds, maybe one day we’ll all partying in Penge West.

As for those thinking of trying to open a new venue, Beaumont believes there is nothing stopping you – providing you get educated. “Investigate the licensing policies of different local authorities and speak to people in the licensing department if you can,” he says, sharing his hard fought wisdom. “Get advice from operators of the venues or promoters you admire. Be patient! Persevere!”