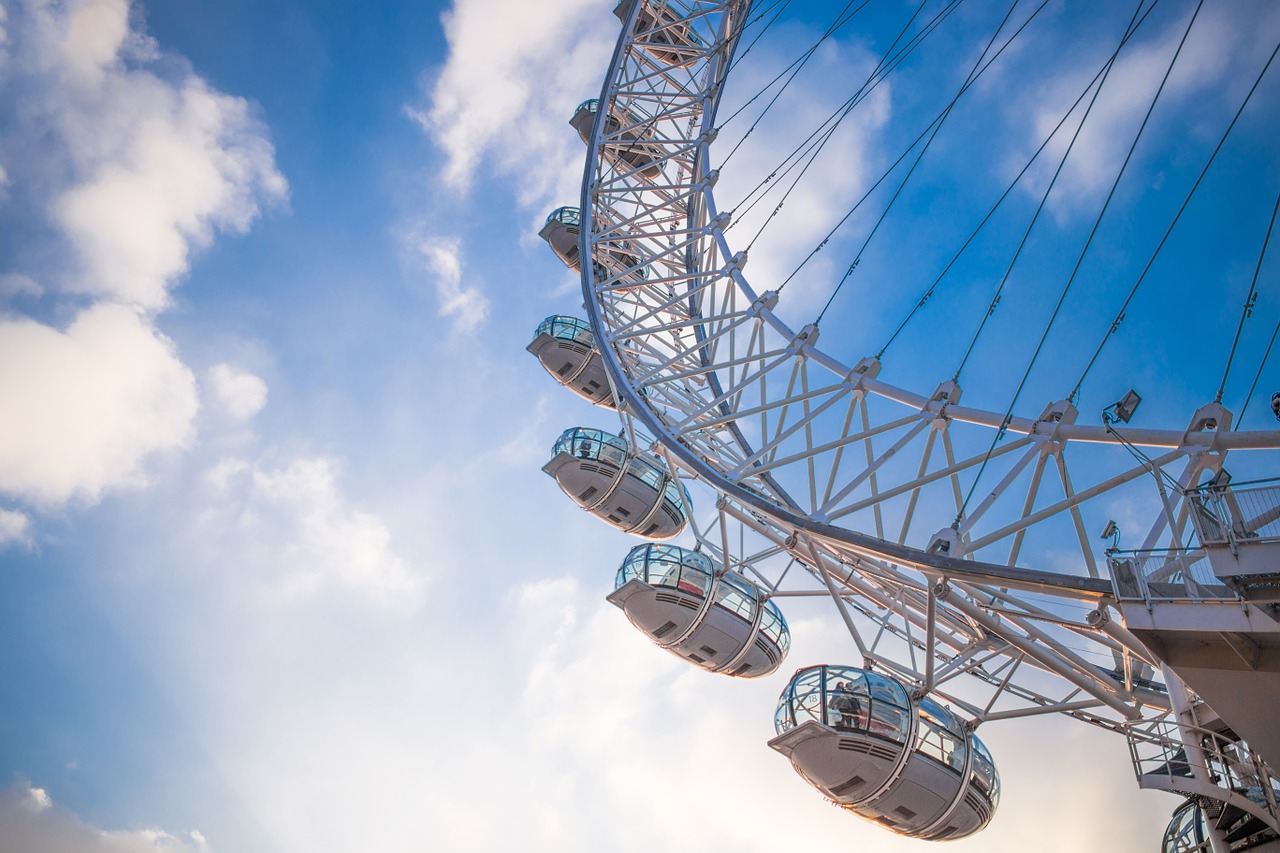 DUP Parliamentary leader and MP for Lagan Valley Sir Jeffrey Donaldson has urged the Prime Minister to consider providing a targeted extension to financial support schemes for workers who are not yet able to return to work.

Speaking during Prime Minister’s Questions in the House of Commons, Sir Jeffrey also made the case for a new UK-wide scheme to benefit those who have so far been excluded from Government support – including the newly self-employed.

‘‘The national financial support package made available during the course of the pandemic has demonstrated the vital importance of Northern Ireland’s place in the United Kingdom. Today’s report by the Northern Ireland Audit Office highlights that by 24 July the Government had confirmed it would provide £2.2bn to fund local Covid-19 initiatives alone. This is a colossal figure.

There can be no doubt that the UK-wide schemes allowing furlough and providing an income to established self-employed workers have been a lifeline to thousands of families and households across our Province in the most challenging of times. I placed on record our thanks to both the Prime Minister and the Chancellor for these interventions to date.

The true test of the Government’s financial package will lie in how many jobs which would have otherwise been lost due to the pandemic are ultimately saved. As each region of the UK attempts to chart a course to recovery it is clear that there are certain sectors, including tourism, travel, hospitality and aerospace, where a return to work will not be possible for all employees in the short to medium term. The economic conditions simply do not allow for this. Without a continuation of current financial support schemes for these workers many will face redundancy in a matter of days. I have therefore asked the Prime Minister to consider a targeted extension of this support for sectors most at risk moving forward.

It is also critical that those who have so far been excluded from the current package of support finally receive the attention they deserve. It is wrong that many newly established self-employed workers, among others, have been unable to access either of the two grants on offer. Often, they are also not deemed eligible for additional benefit support. This situation is morally unacceptable. The Chancellor should explore options for a new UK-wide scheme which addresses this unfairness and finally provides those disadvantaged through no fault of their own the practical support they desperately need.

It is absolutely imperative that we get more people back to work. However it is equally important for protecting household incomes that this happens in a sensible and sustainable way. The DUP will continue to work at every level to fight for a fair deal which meets the needs of communities and sectors across Northern Ireland.’