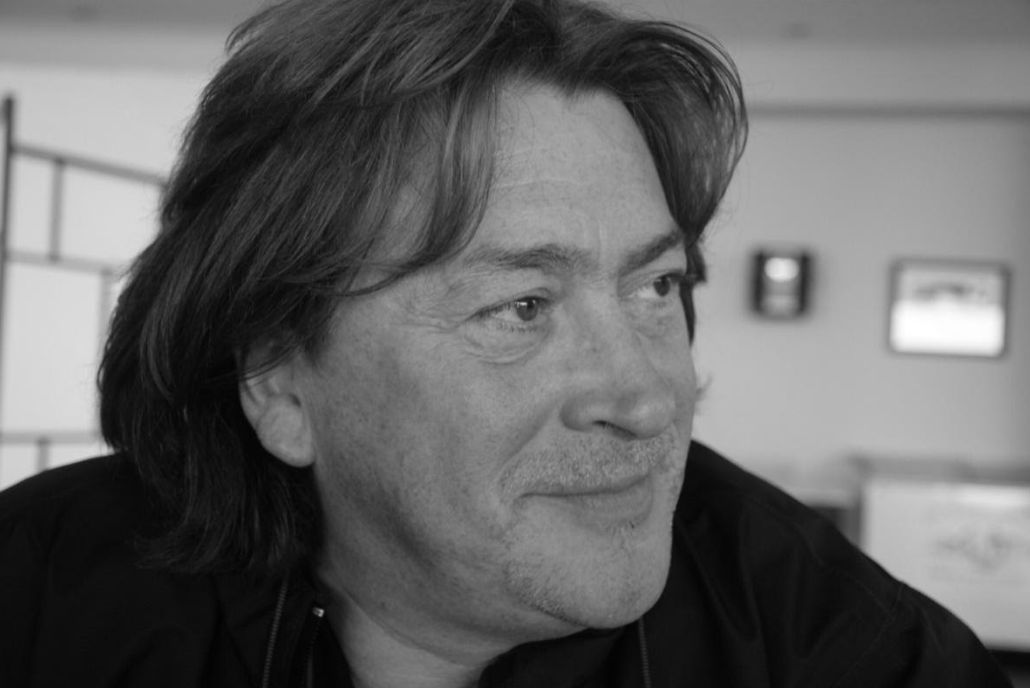 Donald MacLeod, a long supporter of Nordoff Robbins music therapy, has been appointed an MBE for his services in Music and Charity.

For the past 23 years, Donald has been an integral part and driving force of Nordoff Robbins Music Therapy in Scotland, previously being both the co-chair of the Board of Management and Chairman of Fundraising.

He continues to play a key role as Chairman of the charity’s Scottish Fundraising & Events Committee. Responsible for delivering the hugely successful Scottish Music Awards (SMAs), which since the beginning 22 years ago, has celebrated the works and achievements of many of Scotland’s talented array of musicians, artists and bands. Names such the Simple Minds, Emili Sandi, Biffy Clyro, Amy Macdonald, Dougie Maclean, Paulo Nutini, raising an incredible amount in the process to support and maintain vital music therapy services in Scotland.

Nordoff Robbins Music Therapy is the largest independent music therapy charity in the UK, dedicated to enriching the lives of people affected by life limiting illness, isolation or disability.

Donald has helped to oversee a significant growth in Nordoff Robbins music therapy provision and has been pivotal in attracting funding for their work through fundraising events and corporate partnerships. He champions the work of the charity through his significant network of contacts in the music industry, business world and on the political platform.

“On behalf of the whole team at Nordoff Robbins, we’d like to congratulate Donald on being awarded his MBE. Donald has been a champion for those we support and has devoted a huge amount of his time and energy to the charity to help raise vital funds for us to continue to support some of the most vulnerable and isolated members of our society.

His ongoing commitment to Nordoff Robbins in Scotland has made a huge difference. We are so grateful for his uniting people through the power of music to help those that need it most.”

On being awarded an MBE for services to Music and Charity, Donald says;

“I am delighted and quite humbled at being chosen to receive such a distinguished accolade. Music has been my life’s work and passion, and throughout most of my career Nordoff Robbins and the fantastic work it carries out in Scotland has been a great source of pride and inspiration.

I would like to thank everyone involved in the charity: the beneficiaries, the therapists, fellow board and committee members, fundraisers and all those who nominated me. I regard this award as a deserved recognition of their hard work, fortitude and endeavour, and of course support, which has been as vital as it has been valued.

I would also like to thank my wonderful wife Pauline and our fantastic family for all their encouragement and support over the years, which I could not have done without. News of this award has also been music to the ears of my mother Margaret, who tragically lost her son Calum, my younger brother, at the beginning of the pandemic, but who is now beaming from ear to ear.

These are dark times for us all, but this fantastic news has raised our spirits and brightened everyone up.”

Donald (MD of Holdfast Entertainment Group and CPL) has been a driving force of Glasgow’s celebrated nightclub culture and Scotland’s live music industry. He owns two of Glasgow’s most iconic clubs, The Garage and the Cathouse Rock Club which are still going strong after 30 years. As live music venues, both clubs have hosted thousands of gigs including famous names such as: Prince, Coldplay, Anthrax, Pretenders, One Direction, Fun Lovin Criminals, Barns Courtney, Queens of the Stone Age. As a veteran promoter with CPL, Donald has been personally involved with hundreds of acts and some of the world’s biggest names, including: Oasis, Fall Out Boy, PANIC! At the Disco, Black Stone Cherry, Rob Zombie, Rammstein and Marilyn Manson.