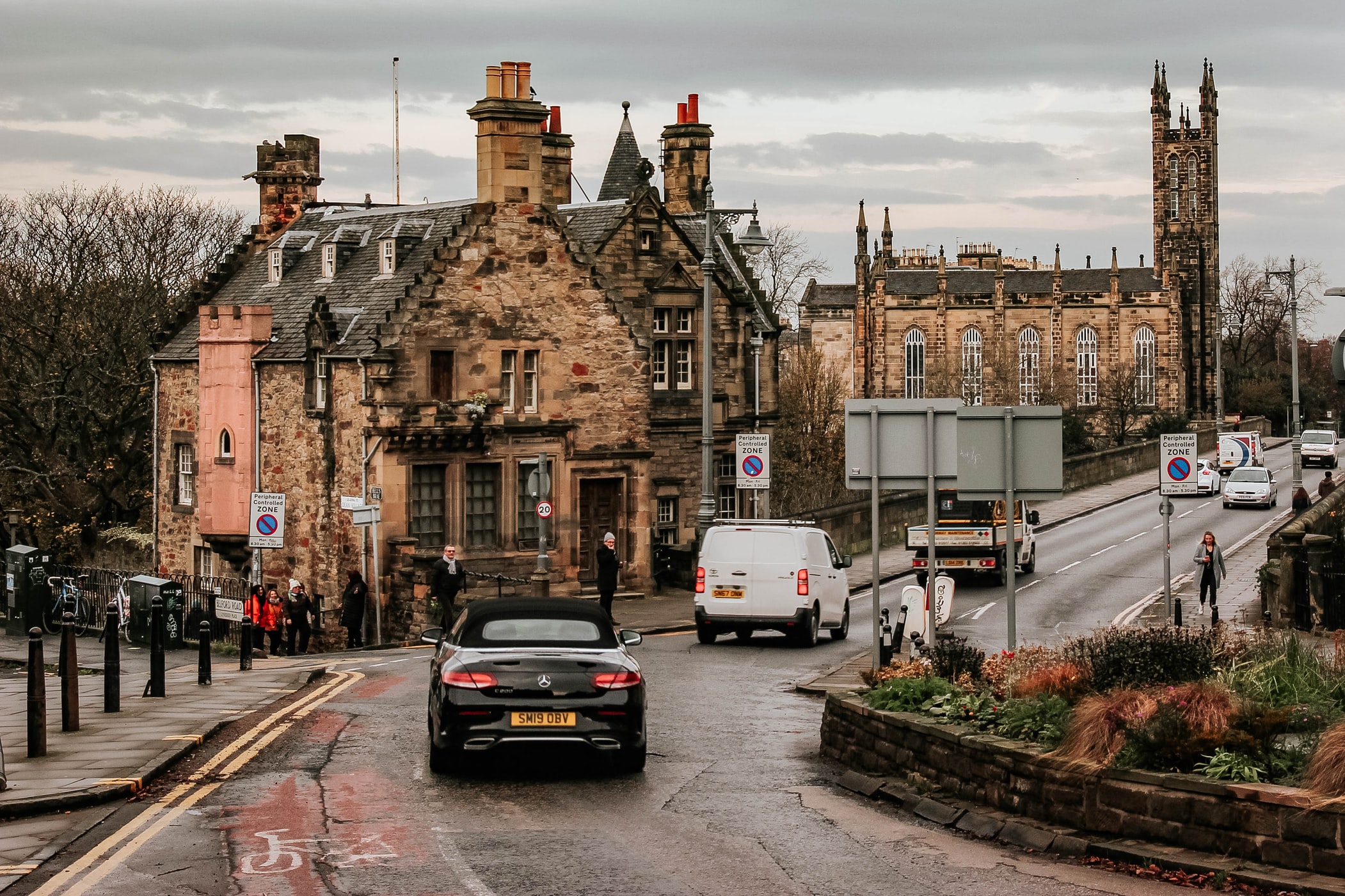 Scotland’s ability to legislate in areas such as food, health and environmental standards is being undermined in a “systematic attack” on devolution, Constitution Secretary Michael Russell has said.

A report published today by the Scottish Government shows the extent to which the Scottish Parliament’s devolved powers are being eroded by the UK Government following the 2016 Brexit vote.

AFTER BREXIT: The UK Internal Market Act & Devolution sets out how:

Most notably, the recently passed UK Internal Market Act allows the UK Government to in effect impose standards in a large number of areas that are devolved.

It means the Scottish Parliament could have its hands tied if it wants to stop the sale of hormone injected beef, regulate food content to prevent obesity or ban single-use plastics to protect the environment, the report sets out

The report also details how the Act is being used by the UK Government to divert funding that would otherwise come to the Scottish Parliament to decide how it should be spent.

One example is the UK Government administered Levelling Up Fund for infrastructure projects, which is bypassing any Scottish Parliament involvement in around £400 million of expected consequential funding.

Additionally UK Government Ministers now have the power to extend to Scotland’s NHS the controversial market access principles that the Act introduces.

“Devolution has helped to move Scotland forward, building on the fundamental principle that the Parliament and Government elected by the Scottish people should make decisions for Scotland.

“But since the Brexit vote there has been a systematic attack on the Scottish Parliament’s powers, fundamentally undermining devolution.

“Bit by bit, the settlement that secured 74% support in the 1997 devolution referendum, is being unpicked under the cover of Brexit and without the consent of Scottish people.

“This is not a big bang abolition – it is instead the slow demise of devolution in the hope that no-one will notice.

“The UK Government has signalled its desire is to ‘undo’ devolution and it is now repeatedly using its majority at Westminster to impose laws in devolved policy areas.

“Most alarming of all, the Internal Market Act has substantially weakened the Scottish Parliament’s powers.

“The Act is going to have a very real impact on everyone in Scotland. The Scottish Parliament’s ability to ensure high levels of food standards and stop the sale of single-use plastics could be rendered obsolete – undoing devolution and undermining Scotland’s ability to directly shape its future.

“UK Government Ministers also now have the power, at a stroke of their pen, to subject Scotland’s NHS to the market access principles the Act introduces.

“That is why we will continue to resist the damaging effects of this Act in every way possible, and why we are bringing forward an independence referendum Bill – to keep Scottish powers in the hands of the Scottish people.”

AFTER BREXIT: The UK Internal Market Act & Devolution is available on the Scottish Government website.

Despite the Scottish and Welsh Parliaments refusing their consent to it, the Act became UK law in December, before the end of the Brexit transition period.

The Internal Market Act introduces a new Market Access regime, comprising mutual recognition and non-discrimination principles: goods and services that meet rules set in one part of the UK (where they originate or are imported to) are automatically accepted across all other parts of the UK, regardless of the rules there.

The Act also introduces new rules for the recognition of professional qualifications in the UK.

Attached is a case study from the report on the impact of the Act on the Scottish Government’s commitment to action to reduce our reliance on single-use plastic.