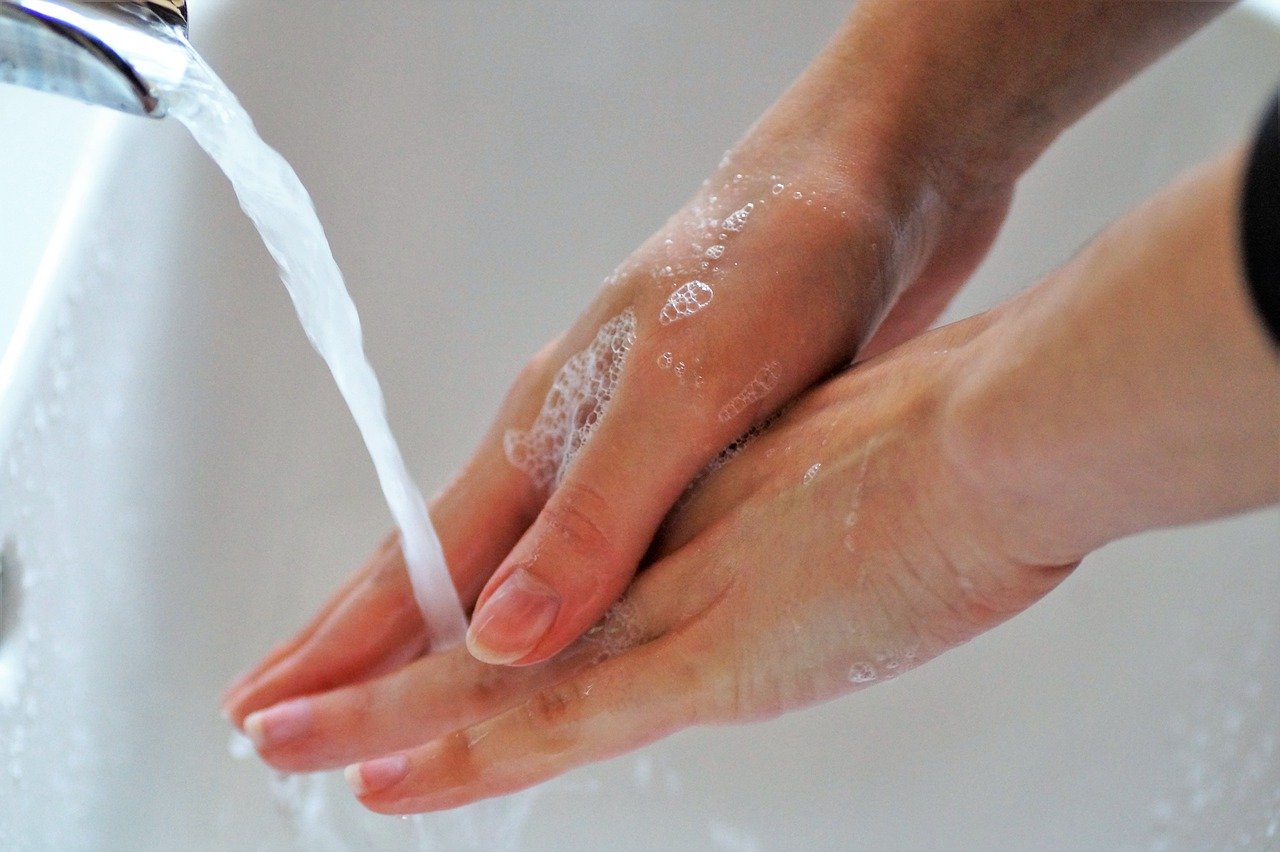 Plaid Cymru Leader Adam Price has today made the case for a “sensible compromise” to the Welsh Government’s latest Covid-19 restrictions, claiming that the measures announced on Monday lacked logic.

Adam Price MS said that the hospitality sector’s backlash and public confusion was “understandable” and made the case for cafes, bars and restaurants to be allowed to serve a limited amount of alcohol to a limited gathering of people up until 7pm – with hospitality closing at 8pm.

The Plaid Cymru Leader also called on the Welsh Government to publish the evidence which informed these latest restrictions in full, and to revisit the decision not to give further financial support to sectors such as taxi drivers, the self-employed and workers in the gig economy.

“The hospitality sector’s backlash to these latest restrictions is understandable.

“Public trust is being eroded because people don’t understand the logic. How can four people from four different households having coffee together be safer than two people from the same household having a pint?

“Whilst the package of financial support is welcome, this will not come close to enough for many who rely on the festive season to make the bulk of their annual profit.

“Many sectors are again cut off from any financial support (e.g. taxi drivers, the self-employed, workers in the gig economy). This is the ticking time bomb for a looming unemployment crisis and the Welsh Government must address it with urgency.

“At the moment this feels like no carrot and all stick and particularly punitive for areas of low Covid-19 transmission. We need a sensible compromise where cafes, bars and restaurants are allowed to serve a limited number of drinks to a limited group of people until a later time.

“A sensible compromise would allow alcohol to be served until 7pm with hospitality allowed to stay open until 8pm. Off licences and supermarkets should not be allowed to sell alcohol after this time to discourage people from going into each other’s homes.

“The First Minister must also heed the hospitality sector’s calls for the evidence which informed these restrictions to be published in full.