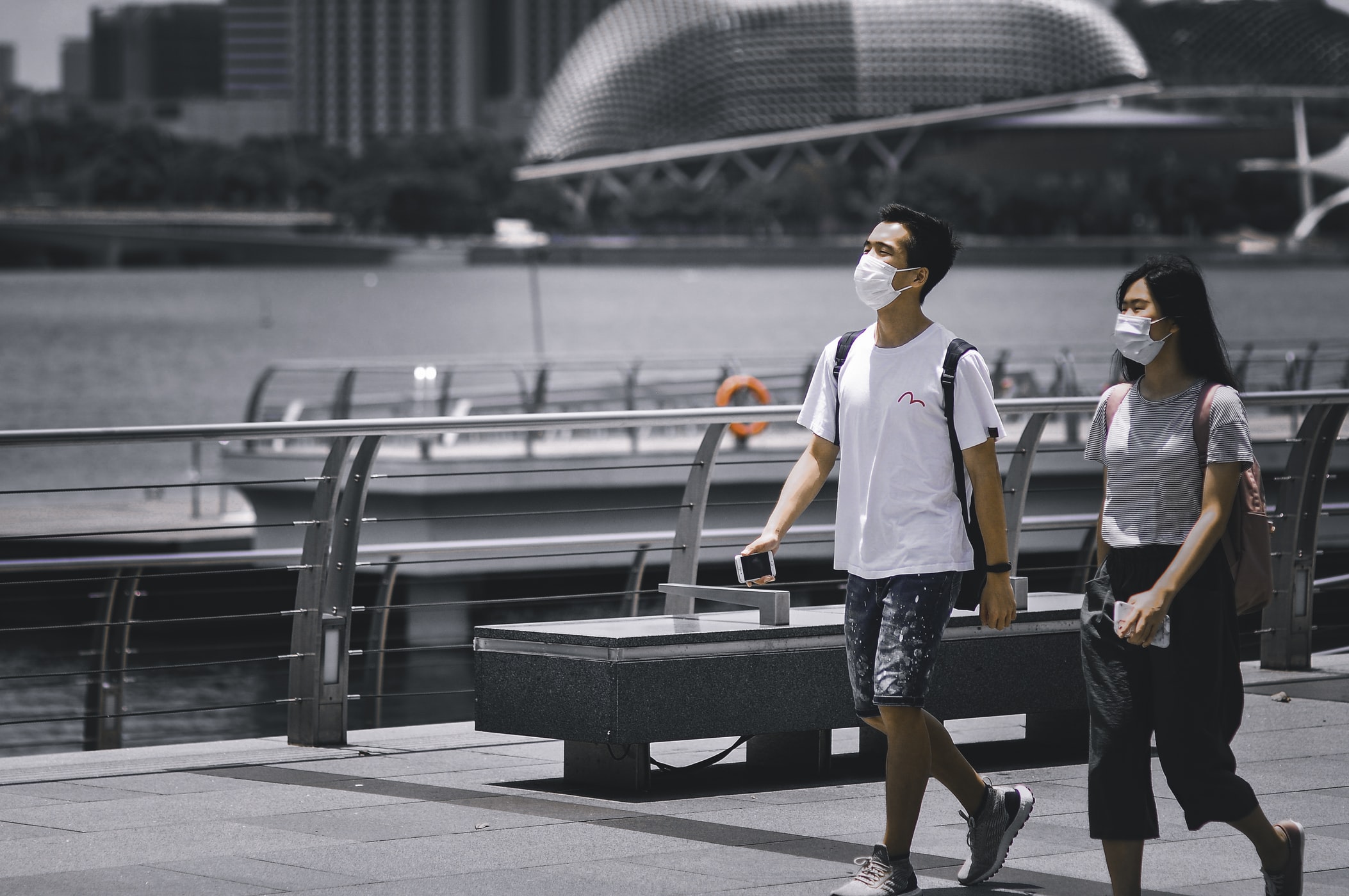 The government is providing over £22 billion to English councils to pay for grants and business rates waivers to the businesses that occupy around 1 million properties. At an average of around £22,000 per eligible business, the support provided is substantial. These schemes are especially targeted at the retail, hospitality and leisure sectors – large parts of which have been closed since late March – but are also available to occupiers in other sectors if they occupy relatively low-value properties and are entitled to small business rate relief (SBRR).

A new report from IFS researchers – funded by the Economic and Social Research Council – examines the design of the grant and waiver schemes in terms of how eligibility for support varies across England, and how quickly, and how much, different councils are providing support. It finds:

The design of the support schemes

Variation in support across England

Payments of grants by councils

Kate Ogden, a research economist at IFS and an author of the report, said:

‘The scale of support currently being provided to businesses via grants and business rates waivers is unprecedented. And these schemes had to be designed and implemented rapidly given the sudden and large impacts of the public health response to COVID-19 on economic activity.

‘Even so, two changes to the grant scheme would have made it more equitable and better targeted at supporting businesses and should certainly be considered if further grants are paid out in future. First, having different thresholds for grant eligibility in inner London, outer London & nearby areas, and the rest of England would ensure more comparable amounts of grant funding were provided to businesses in different parts of the country. Second, sharp cliff edges in grant support – that create inequity and risk inappropriate distortions to the competition – should be avoided through the use of gradual tapers.’

David Phillips, an associate director at IFS and another author of the report, said:

‘Councils were provided with funding rapidly so that they could pay grants to businesses as quickly as possible. The lack of a centralised business rates database means that it was inevitable the initial allocations provided would differ from the final cost of the grants paid out.

‘In most cases, the differences are relatively small. However, a few coastal councils are likely to spend tens of millions of pounds less than they have been allocated. Overall, more than £400 million of funding will have to be clawed back from LAs initially allocated too much funding – which could potentially be recycled for more general financial support for local government to address the costs of the coronavirus crisis or to provide more support for businesses across England.’