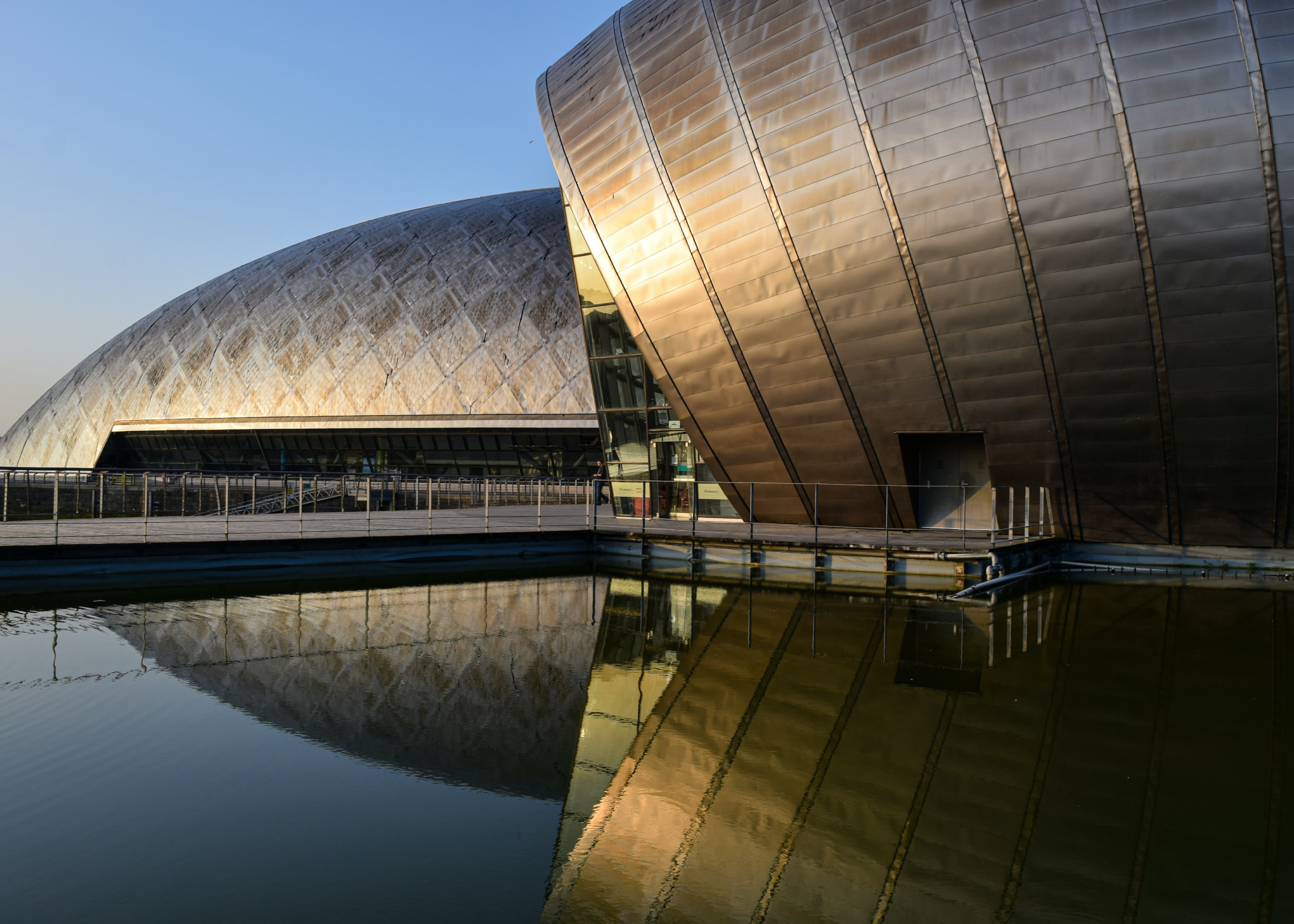 By Shane O'HareNovember 4, 2021No Comments

Britain’s largest businesses are leading the way in the global transition to net zero emissions, with over half of FTSE100 companies now committed to eliminating their contribution to climate change by 2050.

As of today, 60 of the UK’s FTSE 100 companies have signed up to the United Nation’s Race to Zero campaign – the largest ever global alliance committed to achieving net zero carbon emissions by 2050 at the latest, backed by independent experts and organisations to ensure everyone in the Race is following through on meeting their targets – signally a strong shift in the UK economy to a greener future.

Accelerating momentum from UK businesses means that pledges have more than quadrupled since November last year, now representing total market capital of over a trillion pounds and combined turnover of £700 billion.

Globally, over 5,200 companies of all sizes have now joined the UN Race to Zero, representing sectors like transport, technology, manufacturing, retail, and finance. Nearly half of these are British businesses, with the UK private sector demonstrating international leadership in global efforts to tackle climate change.

The Race to Zero acts as a kickstart for companies going green, guiding their actions in the transition to net zero and positioning businesses at the forefront of the global race to develop new green technology, kick-start new industries and attract private investment.

Businesses both large and small, across all sectors of the global economy, have a crucial role to play in both reducing their environmental impact and developing the green technologies that will set us on the path to net zero.

With over 2,500 UK companies joining the Race to Zero, including the majority of our largest firms, the UK is leading the way in showing how going green doesn’t just make sense for the planet – it makes business sense too.

Also announced today, over 2,000 small businesses from across the UK have pledged to reduce their emissions and join the Race to Zero through the Together For Our Planet Business Climate Leaders campaign, which was launched by the Prime Minister earlier this year to help small businesses go green.

As these businesses are demonstrating, taking action to tackle climate change does not need to be at the expense of a growing economy – between 1990 and 2019, the UK’s economy grew by 78% while carbon emissions fell by 44%, the fastest reduction in the G7.

The commitments build on the government’s recently published Net Zero Strategy, which outlines measures to transition to a green and sustainable future, helping businesses and consumers to move to clean power, supporting hundreds of thousands of well-paid jobs and leveraging up to £90 billion of private investment by 2030.

As the world gathers at the UN Climate Summit COP26 in Glasgow, the government is calling on business of all sizes – both in the UK and around the world – to take urgent action and demonstrate their climate leadership by signing-up to Race to Zero and setting out clear pathways to get to net zero.

As the world seeks bold solutions to combat climate change, we need businesses of all sizes to put the environment at the heart of their operations, making tangible climate commitments that helps chart our path to net zero emissions by 2050.

By setting out ambitious climate targets, Britain’s leading businesses are sending a clear signal to world leaders at COP26 that now is the time to act. I hope it encourages other companies across the world to outline their own net-zero ambitions and grasp the economic opportunities of this global green industrial revolution.

The mobilisation of so many of the FTSE100 behind our common goal to deliver the promise of the Paris Agreement is further proof that the global economy is irreversibly aligning to keep 1.5C alive. By joining Race to Zero, these leading companies are stepping up to drive the innovation needed and show that net zero is both technologically possible and economically attractive.

These collective efforts from the government to encourage businesses to go green all form part of the UK-wide Together for our Planet campaign, which the government launched in June 2021 to build momentum in the lead up to COP26, showcasing how people across the UK are going One Step Greener.

At COP26 and beyond, the UK government is calling on all businesses, of all sizes, to pledge to go One Step Greener and sign up to the globally-recognised UN Race to Zero Climate Commitment, which helps organisations become more energy efficient, switch to electric vehicles and active travel, and become landfill free. By doing so, they can protect the planet and their business, and help us start a green business revolution.