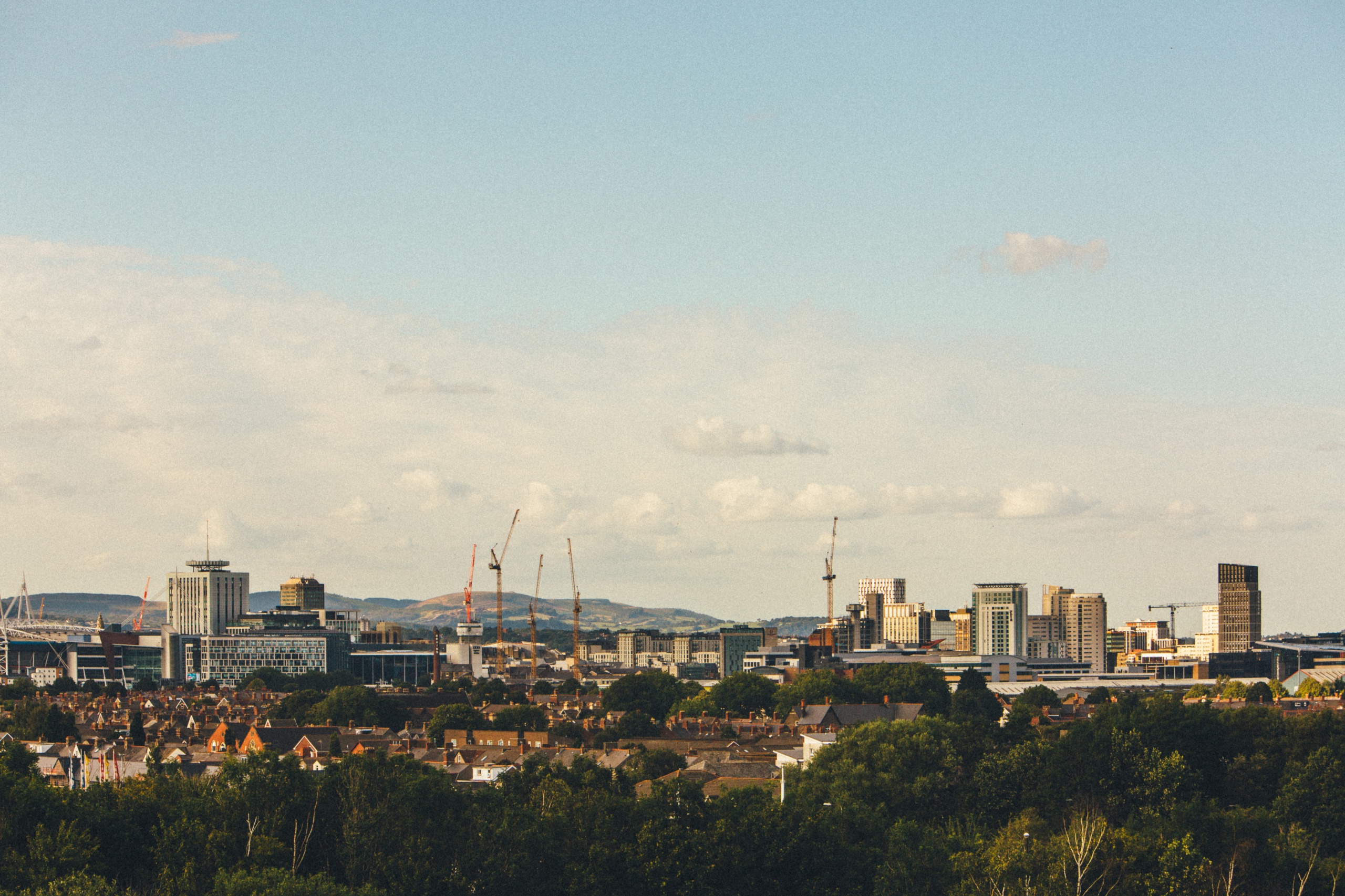 “Thank you very much for the chance to open a session, which gets to the heart of what the Labour Party is all about: winning and exercising power on behalf of those who need that to happen the most.

I speak, of course, primarily from the perspective of Wales.

A nation where Labour has been in government for more than two decades.

But this session is about more than Wales.

It’s a chance to remind ourselves that despite being out of government in Westminster, Labour is in power, making a difference that only Labour can make, every single day, in communities right across Britain.

It is those Labour success stories – across England, Scotland and Wales – which can help us understand how Labour can win the next General Election.

In these stories of Labour in power – Labour working for everyone – we find a compelling answer to one of the most difficult challenges all opposition parties face.

The longer the period of opposition, the more insistent the question becomes.

Even if our policies are popular, how can voters be confident that Labour can translate those ideas into practice and on the ground?

The answer for Labour is: because we are already doing it.

Doing it, every day.

And in large parts of the UK.

In Parliaments, in town halls and in Mayoral offices right across the land.

From West Yorkshire and the Rhondda to Sheffield, Cambridgeshire and Peterborough – across the UK, Labour is in power – standing up for people and communities and building those innovative public services fit for the 21st century.

So, how do we make that happen?

In Wales, as we demonstrated in May this year, when we equalled our best ever result in the history of devolution, we showed that the privilege of being in power is rooted in hard work.

Working hard to earn every single vote which comes our way.

Every door we knock, every leaflet we deliver, every call we make, every social media post we upload and every conversation we hold is a chance, sometimes to rebuild, sometimes to reinforce the bond between Labour and those we represent.

Now, there have been occasions when it has been fashionable to look askance at those who work actively in the Labour cause.

As if that commitment, by itself, cuts us off from the wider band of Labour voters.

But the truth is that where Labour is in power there is a very different story to tell.

Different because we are only in that position of being in power because of the day-in, day-out commitment of the hundreds and thousands of trade unionists and labour people whose activism helps us win.

People whose hard graft helps us build that Labour platform in power – a platform to take decisions and change lives for the better.

Ours is a movement that is always at its best when we look outwards to those who look to us, in return, to show that, in all the things which matter most in people’s daily lives, Labour in power delivers that difference.

In housing, in transport, in education.

On their estate, in their local school or in their town square.

A story of practical and progressive socialism that has characterised Welsh Labour for more than a century.

And so when the next great effort to win power in a General Election comes, let us have the confidence of knowing that the case for winning power – the case for a Labour Government – is to be found not just in prospect but already in practice.

In the Youth Guarantee transforming lives for young people in Liverpool.

In the Ultra-Low Emissions Zone helping protect people’s health and their streets in London.

In Our Pass, supporting teenagers to get a head-start in their young adult lives in Greater Manchester.

In the support for freelancers and the Jobs and Skills summit held in the first 100 days of a Labour mayor taking power in the West of England – giving hope to those that need it.

And, of course, in the radical programme pursued by successive Labour governments in Wales, using the tools of devolution – created by Labour ourselves – to show that a different future is possible.

Conference, it cannot be the limit of the ambition of this great party to wring marginal and reluctant concessions from the rich, the powerful and the privileged.

Welsh people have put their trust in Labour, time and again, because they see a different set of ambitions; a different future that Labour can help make happen.

The future is different in Wales because of the ambitious policies Welsh Labour in government has put in place:

Free prescriptions and free breakfasts in our primary schools.

We didn’t have to reintroduce bursaries for nurses because they were never scrapped in Wales.

Fracking doesn’t have to be prevented in Wales because it’s never been allowed.

We’re building council houses again in Wales and we’ve safeguarded our existing stock by ending the right to buy.

And our railways are back under public control.

Then we can show what a Labour government can and is doing.

Not in some remote part of the world; not in a theoretical policy document, but right here in the UK.

We’ve delivered on the promises we made to people in Wales, especially during these last awful 18 months.

People in Wales have stood together, shoulder to shoulder, through the toughest of times.

Because they see that social solidarity mirrored in the way a Labour government works with local government, with our trade unions, our voluntary sector and others.

There is a powerful and shared understanding between us all that when we care for one another and work to understand one another, we can always achieve more together.

Everything Labour has achieved in Wales, across England and in Scotland, has been achieved in the teeth of one of the most awful UK Governments we have ever seen.

Incompetent to its core and automatically hostile to anyone who does not share its reactionary politicking at home or abroad.

Just imagine what we could do if we had a UK Labour Government committed to renewing and rebuilding the United Kingdom so it genuinely worked for everyone.

One that recognises that devolution is the UK’s greatest strength, not its greatest mistake.

And where the radical re-direction of power to local places is the way we keep the United Kingdom together – together by consent.

A new union that only Labour can offer and a country built again on Labour values to which people in all parts of the UK would choose to belong.

As we look to the next General Election and the road to power in Westminster – it is to that experience, those ideas and that practical innovation of Labour in power across the UK – with its rich legacy of progressive socialism – which we must return to.

Turning thought into practical action across our country.

In the straightforward, day-in, day-out demonstration that really does work.

Works for you and for the rest of the United Kingdom.