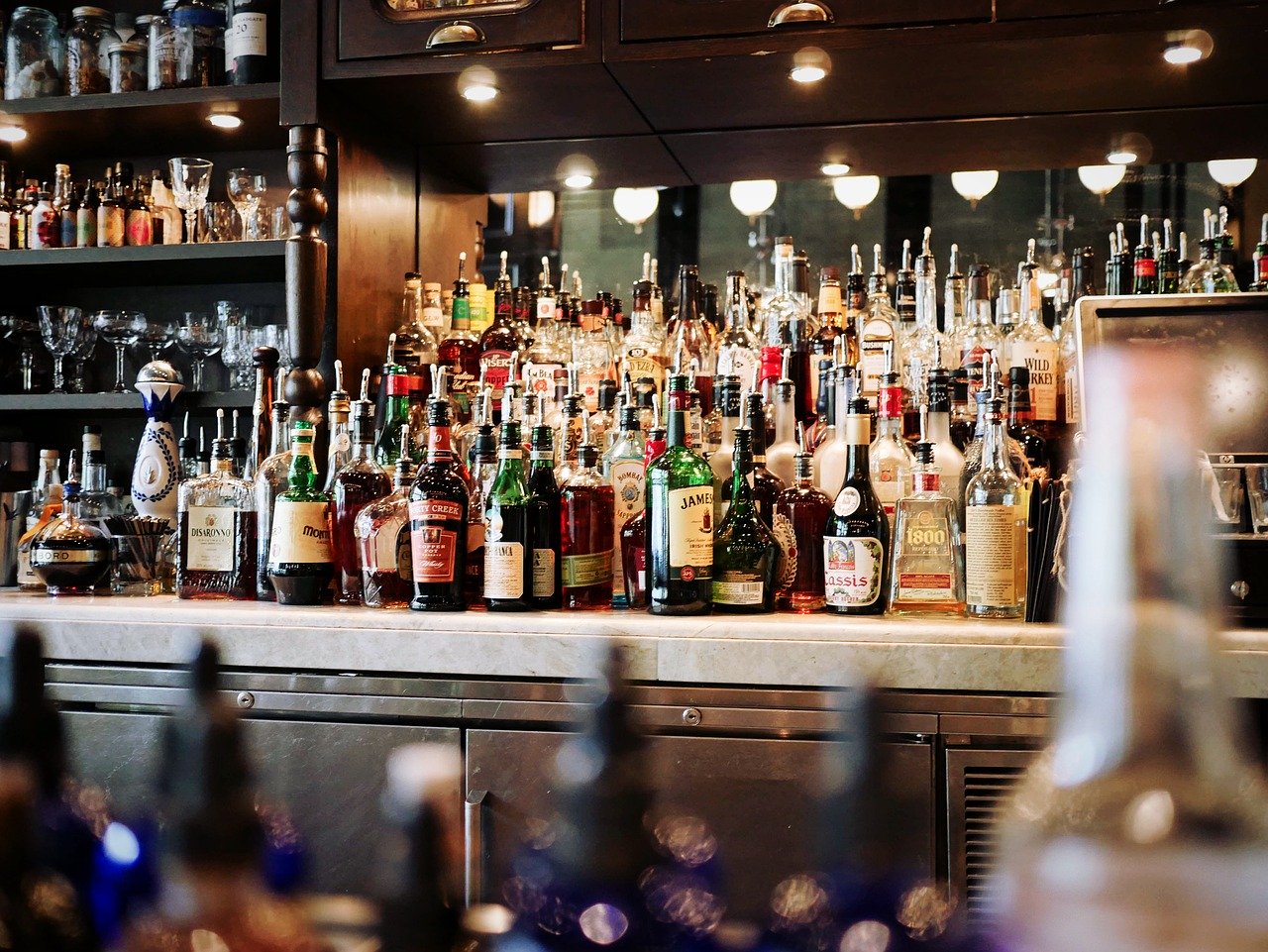 Reforms to alcohol duty could boost pub sales by 100 million pints a year, providing a lifeline to the hospitality industry and reducing harmful drinking, a think-tank says today.

The Social Market Foundation is proposing that the Chancellor uses new Brexit freedoms to restructure how the UK taxes alcohol, with drinks sold in shops and supermarkets made more expensive and drinking in pubs made cheaper.

New analysis from the cross-party think-tank calculates that under a revenue-neutral scenario, a 75% discount on alcohol duty for pubs, bars and restaurants would reduce the price of a pint by 36p. The price of a can of supermarket beer would increase by 14p.

Such a move is estimated to be worth over £350 million in additional sales for the hospitality trade, but would also cut overall levels of alcohol consumption by 5.7% (relative to 2019 levels), leading to a reduction in alcohol-related deaths.

Prior to Brexit, the structure of the UK’s alcohol taxes had to be set in line with EU Directives and it was unclear whether a system of ‘pub relief’ would have been legal. With those restrictions lifted, the Treasury is currently conducting a comprehensive review of the alcohol duty system.

The SMF argues that Ministers should use this newfound freedom to raise taxes on drinks in supermarkets, which are cheaper and more likely to be consumed by heavier drinkers.

Ministers have chosen to freeze alcohol duty in seven of the last eight Budgets, costing the Exchequer £13 billion and contributing to an estimated 2,200 deaths. The Chancellor will set alcohol duty rates for 2021/22 in the Budget in less than two weeks, with charities warning that lockdown has led to a concerning spike in harmful drinking.

The SMF previously described the UK’s duty system as “irrational” in a 2019 report, with a “bold course of action” needed to ensure that taxation reflects the strength of a drink.

“It’s clear to see that the hospitality industry is reeling from the impact of public health measures designed to stop the spread of COVID-19. The Chancellor’s response should not be to stoke another public health problem – alcohol harm.

“Another freeze in alcohol duty would be a mistake. Instead, the Treasury’s review of the duty system needs to address the fundamental irrationalities of our current alcohol tax regime.

“A ‘pub relief’ scheme, offset by higher duty on drinks in shops and supermarkets could hand a lifeline to pubs and bars and save lives at zero cost to the exchequer”.