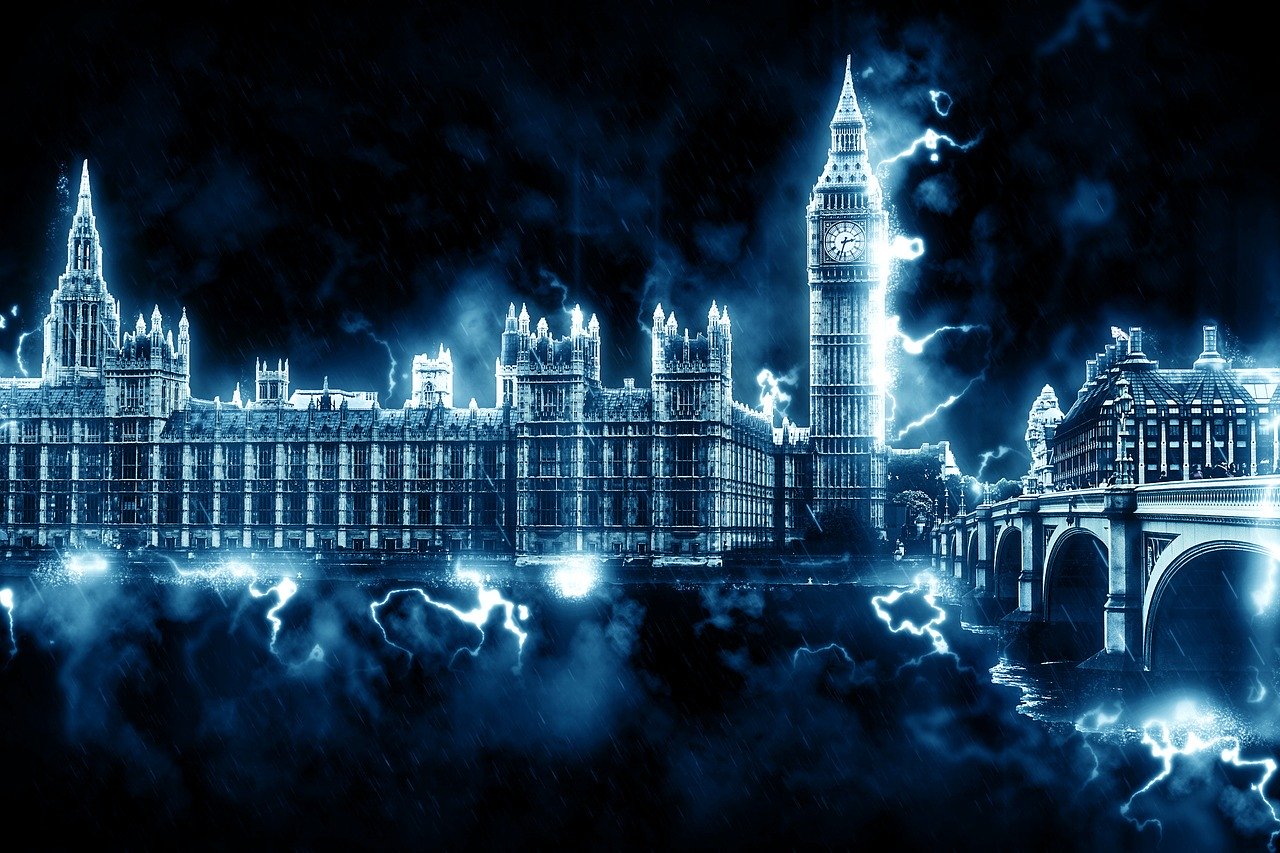 Chancellor must act to help those excluded from Govt support

After the initial meeting of the APPG for ExcludedUK today, Liberal Democrat MP and Chair of the APPG Jamie Stone has joined with the other co-chairs in calling on the Chancellor to help those who have so far been left out of the financial support measures introduced by the Government.

The APPG has been set up with the help of ExcludedUK to represent the 3 million individuals who have not been entitled to the Government support in response to the coronavirus crisis. The first meeting this morning was the largest of any inaugural APPG meeting, seeing over 150 MPs join online.

In a joint letter to the Chancellor ahead of his speech tomorrow, Jamie Stone and the co-chairs of the APPG (William Wragg MP, Tracy Brabin MP, Alison Thewliss MP, Jeffery Donaldson MP and Caroline Lucas MP) have urged Rishi Sunak to not only respond to the Treasury Select Committee Interim Report and its recommendations to help all those who have been excluded, but also commit to a meeting with the APPG and Excluded UK as a matter of urgency.

Liberal Democrat MP and Chair of the APPG for ExcludedUK, Jamie Stone said:

“We have all heard too many heart-breaking stories from those who have lost their livelihoods overnight as a result of the coronavirus crisis and are entirely excluded from the Government’s financial support measures.

“It is simply unacceptable that many individuals are ineligible for every kind of support, even Universal Credit, for entirely arbitrary reasons.

“That is why this setting up this APPG is so important. We made history this week with the largest ever attended inaugural APPG meeting –  the fact that so many MPs have requested to take part is testament to how many of us want to see the Government help the 3 million people who have been left behind during the pandemic.

“The Chancellor must stop burying his head in the sand. He must not only respond to the Treasury Select Committee Interim Report and its recommendations for how to help all those who have been excluded, but he must commit to a meeting with the APPG and Excluded UK as a matter of urgency so we can get the change these people so desperately need.”

“We are truly grateful to Jamie Stone MP for all his efforts in initiating the ExcludedUK APPG and all the other members of the APPG for their ongoing support.

“Having reached a critical juncture more than 100 days on since Government Covid-19 financial support measures were introduced, 3 million UK taxpayers still find themselves excluded from any meaningful support through no fault of their own.

“With so many MPs from across the political spectrum joining the group, we hope this will lead to positive action within Parliament, and ultimately from the Government, on behalf of all those who have been excluded.”