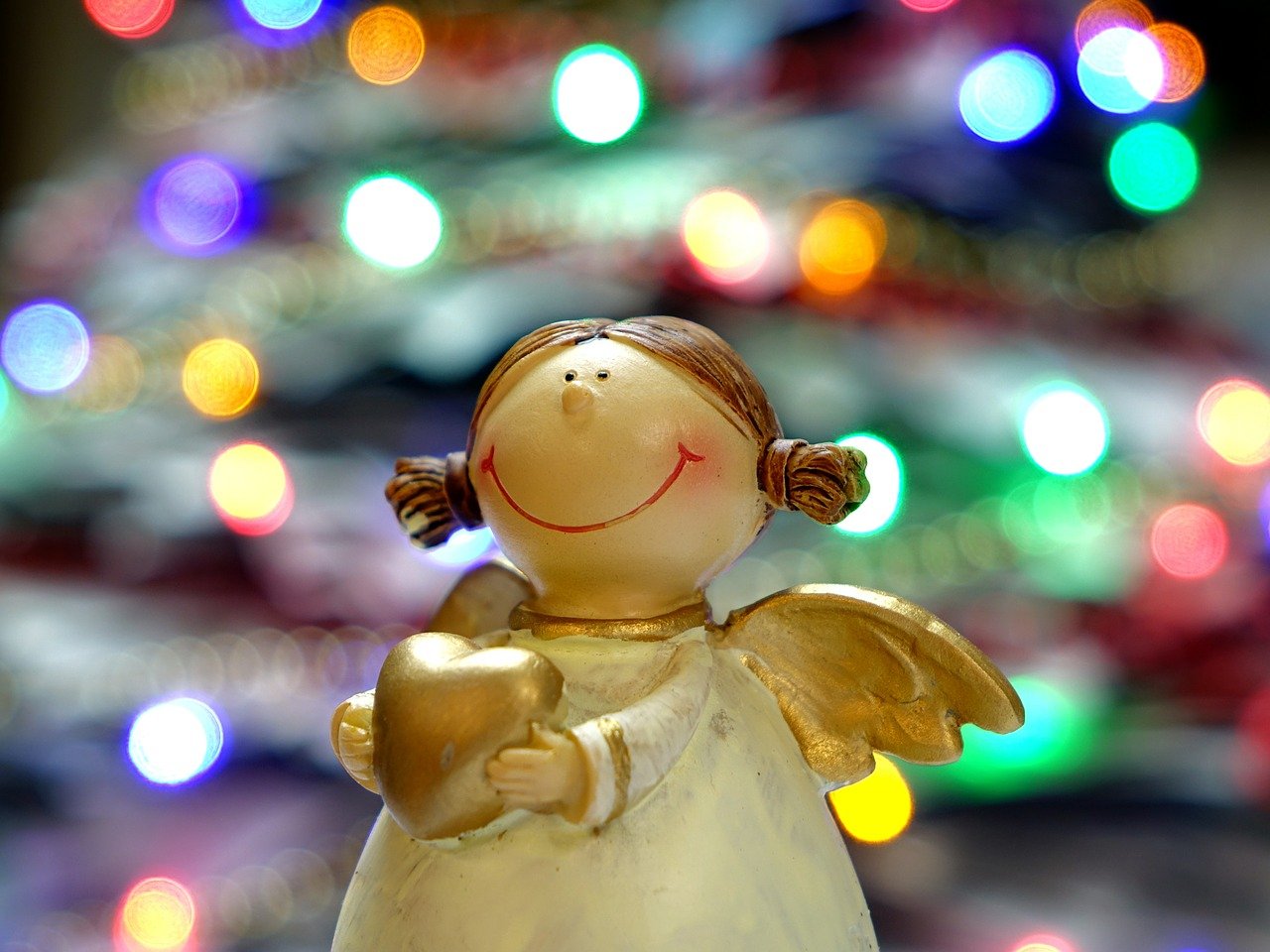 On Wednesday, Parliament square was filled with 400 musicians, playing parts of Holst’s ‘Mars’, a thunderous and foreboding composition. The performance was part of a musical protest to raise awareness of the hardship that freelance musicians face amid the coronavirus pandemic. They have been hit particularly hard by the virus, which makes live music events almost an impossibility, threatening the livelihoods of venues, musicians and other people working in the industry. Many performing artists feel let down by the government with the support for the creative sector doing relatively little for the bulk of musicians and the brooding atmosphere created by the performance in Parliament Square foreshadowed fears about jobs and livelihoods beyond the creative industries.

Indeed, the job market outlook is negative for the coming months, and new data from the Office for National Statistics (ONS) and the Cebr-Opinium Business Distress Tracker have caused Cebr to revise upwards our forecast for unemployment over this winter. According to the ONS, in the period between 7 and 20 of September 11% of businesses’ workforce were on partial or full furlough leave. Worryingly, this share has hardly budged from the previous month (12%), despite the increased employer contribution to wages from September onwards, implying that businesses are seriously struggling to bring these remaining people back to work. This means in September there were still 3.6 million people on furlough. Since employers’ reaction to the increase in their contribution to the scheme was muted, we expect this figure to fall only slightly in October, to 3.3 million.

How many of those on furlough are waiting in vain to return to jobs that no longer exist? On this, the best data source is the Business Distress Tracker report. Businesses indicated that they plan to lay-off more than a third (35%) of furloughed workers after the scheme expires at the end of October. This would translate into 1.2 million people laid off and not returning to work from furlough.

Moreover, the survey was carried out after the announcement of the new Job Support Scheme by Chancellor Rishi Sunak, which so far has not convinced businesses it is attractive. The low skills, low pay sectors which are particularly affected by this crisis (e.g. in hospitality) will not make extensive use of this. The scheme is, therefore, unlikely to prevent a major loss of jobs.

With a large number of people going from furlough into unemployment, household incomes and aggregate demand will drop. All this is in addition to the other flows from employment into unemployment, which have risen at a fast pace since the summer, partially due to the increase in case numbers and new local lockdowns. The latest available ONS data show 155,000 redundancies between May and July 2020, the highest increase since 2009.1 By year-end, we estimate this could lead to a further 300,000 jobless.

In total, we therefore calculate that 1.5 million more people could lose their jobs by Christmas, with the total number of unemployed peaking at just under three million and the unemployment rate rising to 8.5% in Q4 compared with the 8% which we forecast previously.

As the Chancellor said, he can’t be expected to save every job throughout the crisis and a readjustment of the economy will be required. But as hopes for an early return to normal recede and it indeed looks like some businesses in Covid hotspots will need to close in the coming weeks and month, the Chancellor needs to act now despite the fiscal cost at which we looked in last week’s Forecasting Eye. Today’s expected announcement of a tiered furlough scheme for businesses affected by the new lockdown should go some way to prevent further job losses, though the coming winter looks set to be a tough one.

Jobs in hospitality and manufacturing to be hardest hit by Covid-driven automation, study warns

Jobs in hospitality and manufacturing to be hardest hit by Covid-driven automation, study warns