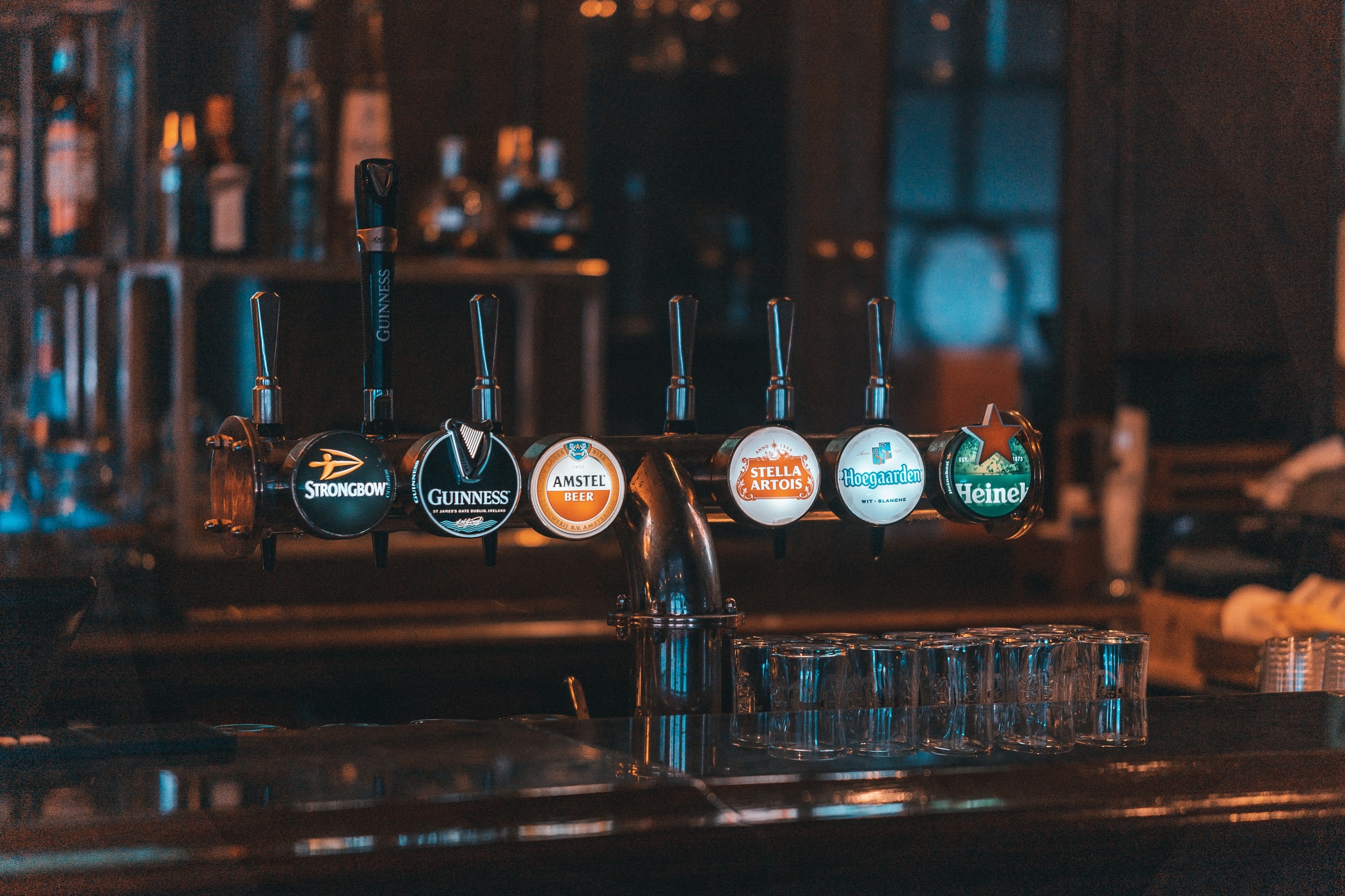 CAMRA demands clarity for consumers and licensees ahead of reopening

The Campaign for Real Ale (CAMRA) has said that the Government must offer assurances to licensees and consumers over rules on reopening.

It has been more than a year since pubs were ordered to close as part of the first lockdown, and they will be among the last businesses to fully reopen. CAMRA is calling on the Government to ensure that pubs and social clubs are treated fairly during reopening, that any restrictions are evidence-based, and that hospitality businesses are not singled out. In the last year, pubs have faced a number of restrictions that have not applied to other similar businesses – including the evening curfew, the ‘substantial meal’ requirement and a ban on serving takeaway beer.

Last week, industry representatives wrote to the Government over concerns about new rules for reopening, and vaccine passports have not been completely ruled for the future, a measure which could be discriminatory and confusing for licensees and consumers.

CAMRA is concerned that the hospitality sector is yet again being singled out with draconian and unevidenced restrictions – such as banning service outside from traditional hatches, and the possibility that venues will not be allowed to take payment at the bar, both of which were allowed last summer.

“As consumers, we’re all looking forward to pubs in England starting to reopen outdoor areas on 12 April, and the opportunity to support our locals and enjoy the social wellbeing benefits of pub going.

“It is important to recognise that only around a third of pubs will be able to open on the 12th, and many of these will not be able to trade viably. Changing the goalposts now will create uncertainty for consumers and licensees, and further damage pubs finances and consumer confidence.

“CAMRA wants to see support offered for as long as pubs and clubs are trading at reduced levels, as well as long-term investment measures, including a preferential rate of duty for draught beer so that our locals can thrive in the future.

“The impact of the pandemic on pubs will continue to be felt long beyond reopening, and it is vital that this is recognised by the Government.”