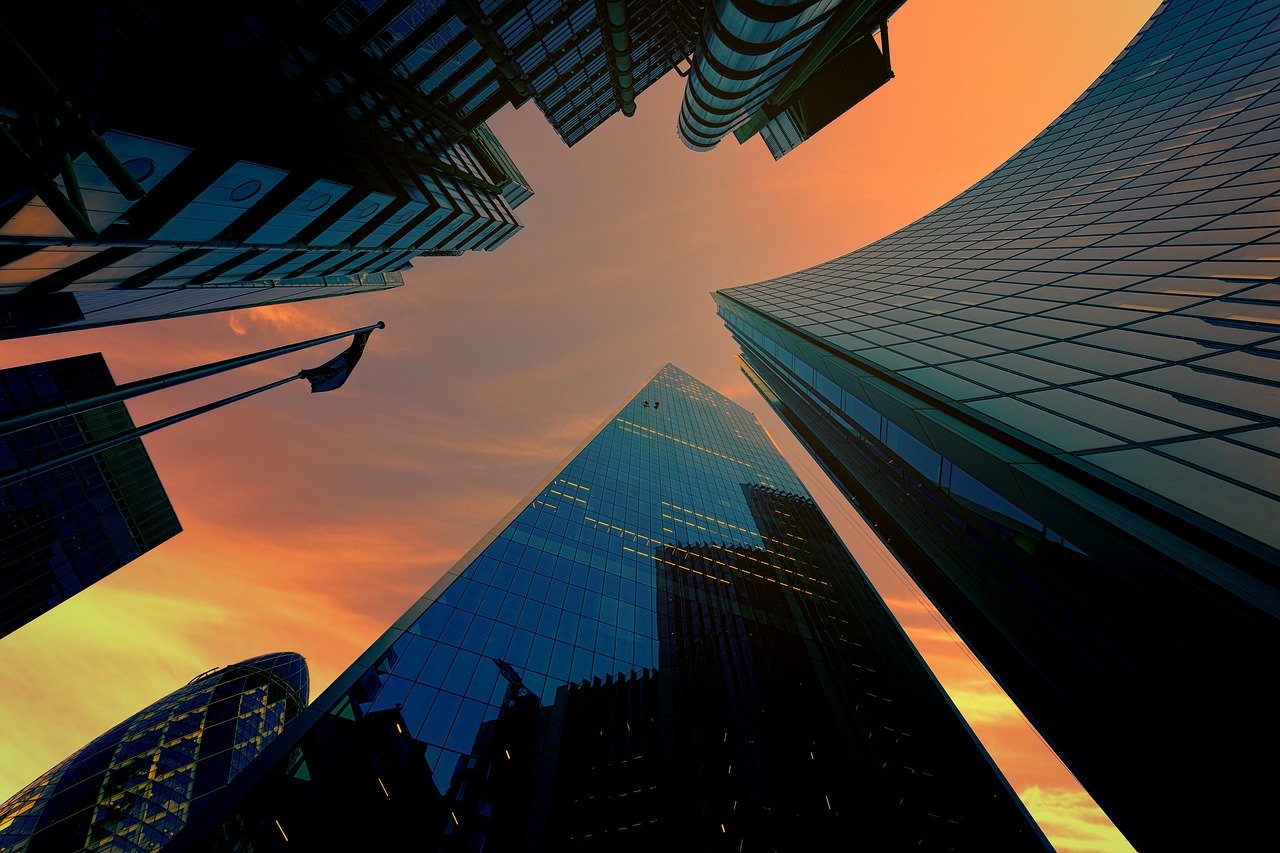 A new UK-wide system for providing more flexible and tailored financial support to businesses has been set out under plans by the Business Secretary today (Wednesday 3 February), taking advantage of the UK’s newfound freedoms as an independent trading nation.

The new subsidy control system, which will be the long-term replacement for the EU’s prescriptive state aid regime, will allow the UK to be more dynamic in providing support to businesses, including in innovative, R&D-focused industries, to encourage job creation and growth across all parts of the UK.

Previously, public authorities had to follow a bureaucratic, detailed set of EU controls – and may have needed prior approval from the European Commission before providing vital funds to viable businesses or pursuing key domestic policy objectives.

Under the proposed UK system, local authorities, public bodies and the devolved administrations in Edinburgh, Cardiff and Belfast will be empowered to decide if they can issue taxpayer subsidies by following a set of UK-wide principles. These principles will ensure subsidies are designed in such a way that they deliver strong benefits and good value for money for the UK taxpayer, while being awarded in a timely and effective way.

The new system will be designed to be more flexible, agile and tailored to support business growth and innovation as well as maintain a competitive market economy and protect the UK internal market. At the same time, it will help protect against wasteful spending.

The system would also better enable the government to deliver on key priorities such as levelling up economic growth in the regions, tackling climate change, as well as supporting our economic recovery as we build back better from the COVID-19 pandemic.

This is a significant milestone on our historic journey as an independent, sovereign nation.

Our new, more flexible system will empower public authorities and devolved administrations, and ensure fair competition for businesses across the UK.

Now we have taken back control of our money and laws from the EU, we want to use our newfound freedoms to propel the UK to the forefront of innovation and help create the jobs of the future, while also making the UK the best place to start and grow a business.

With a modern, tailored approach to supporting businesses, we will also be able to press ahead with our long-term ambitions to tackle climate change and to level up opportunity as we build back better from the pandemic.

The system will ensure the UK honours its international obligations under World Trade Organisation (WTO) rules, the UK-EU Trade and Cooperation Agreement and other free trade agreements, and will not be a return to the 1970s approach of government trying to run the economy or bailing out unsustainable companies.

The consultation will seek views from businesses and public authorities on a number of areas, including:

The government has committed to consulting closely with the devolved administrations in Scotland, Wales and Northern Ireland, so that all 4 parts of the UK can take advantage of the greater flexibility afforded by leaving the EU.

A UK-wide subsidy control regime will ensure that subsidies do not unduly distort competition within the UK’s internal market. For example, it will ensure that a Welsh firm is not unfairly undercut or disadvantaged by a subsidy decision in England, and vice-versa. It will also mean that big companies cannot play off the regions, nations, towns, and cities of the UK against each other in a competition to benefit from taxpayer subsidy – protecting the dynamic and competitive market economy across the UK.

The government has always been clear that the regulation on subsidy control is a reserved matter. The UK Internal Market Act 2020 clarifies that the UK Parliament alone should legislate for the regulation of subsidies. The Act also helps to ensure that there is no confusion or ambiguity in law about the interpretation of the State aid elements in the Northern Ireland Protocol.