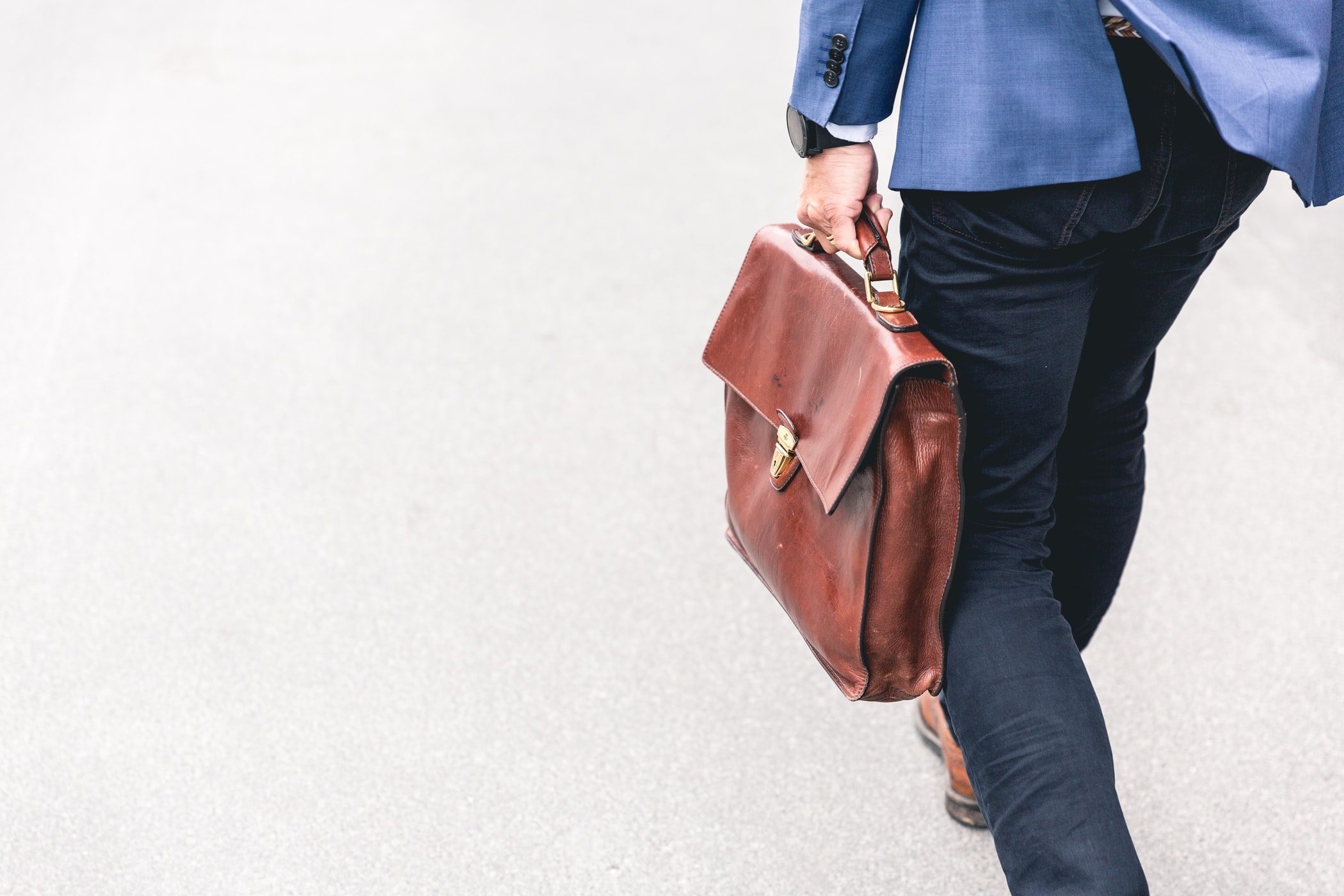 In response to reports that the Chancellor is considering an increase in business rates for the “most valuable properties,” Professor Len Shackleton, Editorial and Research Fellow at the Institute of Economic Affairs, said:

“In principle business rates ultimately fall on landlords, who will find the rent they can charge for a property is diminished if the property has a high rateable value. As this cut in rent has no direct impact on productive activity, rates are favoured by some economists on these grounds.

“However once a business is locked into a contract for use of a property, increases in rates fall upon that business for the duration of the contract unless it can pass on the cost in full to consumers, which is unlikely.

“The House of Commons Treasury Committee has pointed out that methods of valuation applied to apparently similar businesses can lead to widely varying rates bills and that business rates place a far greater cost on businesses that need a physical presence to trade. As such they threaten high street shops, already in steep decline, more than online retailers.

“Because rates are a form of property tax, rather than a tax based on profits, they can take no account of current trading conditions. Governments therefore frequently intervene to offer ad hoc reliefs of various kinds. And permanent relief given to charities has led to a proliferation of charity shops on run-down high streets , as landlords seek to avoid having to pay rates themselves on empty premises.

“Business rates are a poorly-designed tax which badly needs reform. To land businesses with higher rates at a time when the economy is in such difficulties would not be a wise move.”