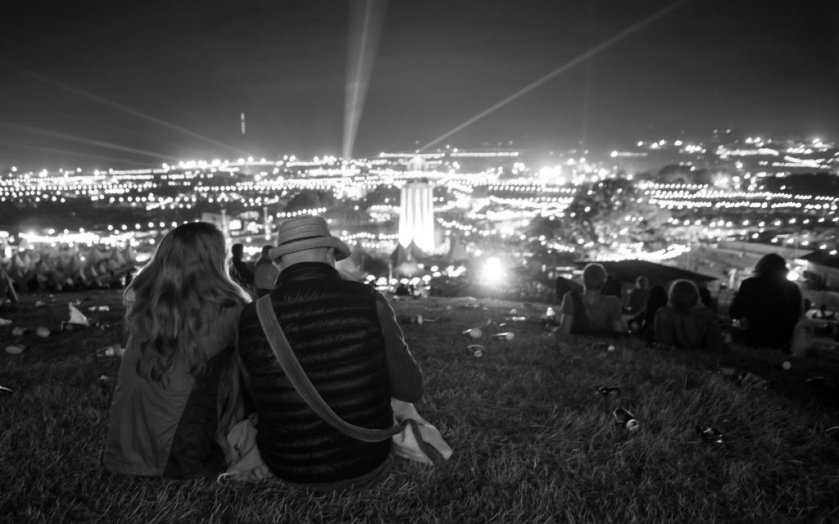 The night time economy is where the next cultural phenomenon is being hatched (Source: Getty)

Summer in the UK is renowned for its festival calendar with Glastonbury, Wireless, Reading, V Festival and Bestival attracting revelers – young and old – from across the UK, Europe and further afield. But beyond the headline live music festivals, pop-ups such as Notting Hill Carnival, Lovebox, the Somerset House Summer Series and Opera in the Park are attracting visitors in their tens of thousands to the capital.

These pop-up events continue to inject new life into London’s night time economy, and as this summer’s programme gets fully underway, it’s a moment to cheer and celebrate the continual good news we’ve seen and heard regarding how much festivals, live music, street food and culture, as well as nightclubs, bars and restaurants contribute to the UK economy. This is a trend that extends beyond London with 34.8m visitors spending £21.7bn in 2014, it is clear that people in Britain and from around the world love our cities and culture.

The impressive £66bn in annual revenue, significant contribution to employment and regeneration projects up and down the country, surely means we can all celebrate this industry?

The Foward into the Night report published by sociologist Professor Frank Furedi for The Night Time Industries Association, of which I am chairman, has taken an in-depth look at the positive economic and cultural contributions the industry makes to the UK.

Cities such as Newcastle attracted 2.9m visitors in 2012, while Liverpool’s Festival was visited by 9.7m people and generated £753.8m for the local economy. Bournemouth has also attracted 5m visitors per year with the night time being a key attraction. Additionally £1bn was paid in business rates in 2013/2014 by the night time industries, and the sector is also a disproportionate employer of young people.

It is also, of course, where the next cultural phenomenon is being hatched and why NESTA (National Endowment for Science Technology & The Arts) talks about the huge “symbolic capital” and inter-relationship between bars, nightclubs and the creative industries, tech companies and the transforming urban landscape.

All fantastic news then, one would think? Well, not quite. It has become apparent that despite the robust economics of the night time sector compared with broader UK trends, it has become the subject of fears and concerns.

Some “night time myths” have been presented as characteristic of the night time such as crime, anti-social behaviour and safety, despite the UK witnessing a 38 per cent fall in serious crime since 2002/2003. Many of the “stats” that drive policing strategy are problematic. An obsession with mobile phone losses creates so-called “spikes” in crime statistics which then precipitate the targeting of clubs and bars by police and licensing authorities.

Entrepreneurs operating in the night time industry continue to revitalise run down areas and create much needed employment and regeneration. Areas such as Hackney have been positively transformed over the last 10 years; yet Hackney Council has presented a new consultation document that wants to have a curfew across the borough, which doesn’t extend beyond 11pm Sunday to Thursday or past 12 midnight on Friday and Saturday, where nightclubs were categorised in an earlier version as “Not Considered Appropriate”. Hackney Council should take on board all of the benefits to residents, businesses and the area that the night time industries bring to encourage more innovation and the sustainability of the industry.

We have an opportunity – to embrace the cultural ambassadors and entrepreneurs that make our cities more exciting and dynamic, lighting them up and inspiring new cultural developments. As with Sunday trading of old, we should step up and embrace the future and make the change.

City A.M.’s Opinion pages are a place for thought-provoking opinions and views. These are not necessarily shared by City A.M.

The Night Tube – All Night from 12th September

The Night Tube – All Night from 12th September