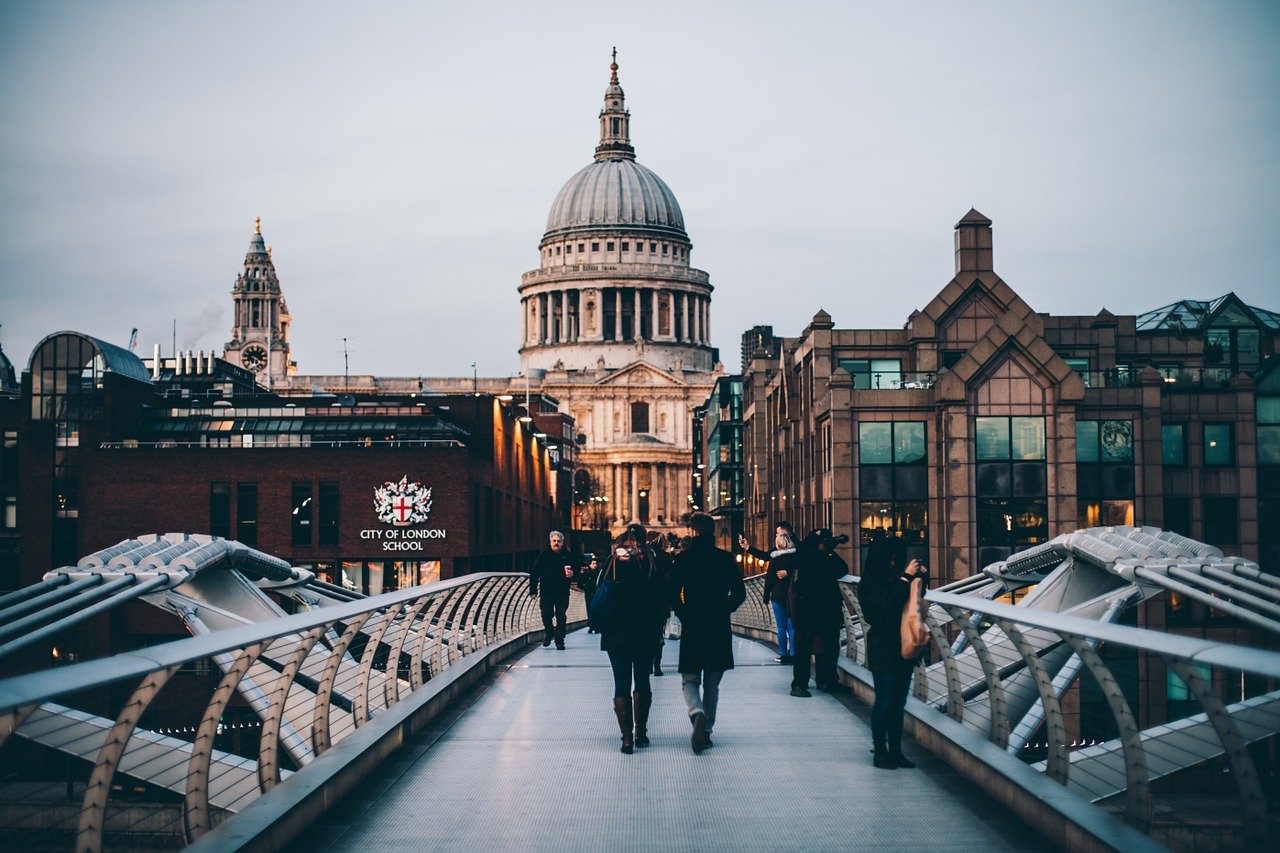 Britain needs a ‘Full Monty’ policy package, including a Job Protection Scheme to subsidise the wages of hospitality workers and its biggest job creation programme in peacetime, to respond to the highest unemployment since the early 1990s, according to a major new Resolution Foundation report published today (Monday).

The Full Monty takes a deep dive into the nature of the current jobs crisis and the policies needed to tackle it, against the backdrop of Office for Budget Responsibility projections of unemployment hitting 10 per cent later this year.

The Foundation argues that policymakers need to recognise the unique nature of this crisis, with lasting job losses being unusually concentrated in hardest-hit sectors. During the lockdown, workers in hospitality, non-food retail and arts, leisure and entertainment have been more than twice as likely to have experienced job changes than the economy as a whole.

This has also put young people and low-paid workers in the firing line, as they are most likely to work in hard-hit sectors. However. the Foundation’s analysis shows that low-paid workers have been more affected than higher-paid workers even after accounting for the sectors they work in.

While some commentators suggest the crisis could disappear as quickly as it arrived, The Full Monty warns that the unique sectoral nature of the current crisis will make it far harder to get unemployment down again.

Hardest hit sectors, such as hospitality, retail, leisure and tourism, will continue to be most affected by ongoing social distancing. This will mean significant job losses as these labour-intensive sectors, far from fulfilling their normal leading role in a jobs recovery, instead of shrink significantly. Hospitality, for example, employs five times more people for every million pounds of output than finance and insurance but faces higher costs and lower demand for a long time to come.

With half of the business leaders expect to lay-off staff as the Job Retention scheme is phased out, the Foundation notes that job losses risk being larger than after the financial crisis. In addition, low inflation (currently running at 0.5 per cent) makes it harder for real wages to fall in the face of the shock, while falling firm profitability in recent years may also compound employment falls (three-in-ten firms say they expect to run out of cash in the next three months).

The analysis does not support the idea that workers leaving the hardest hit sectors will swiftly shift to new jobs elsewhere. Such moves are relatively rare – over the last decade, three-quarters of those losing jobs have returned to work in the same sector.

The Foundation says that given the scale of Britain’s jobs crisis, the Government will need to announce a full-spectrum policy response that reduces job losses in hardest-hit sectors while putting in place Britain’s biggest ever peacetime job creation programme.

Crucially, this should include policies targeted at the unprecedented challenges faced in the current crisis, and not simply repeat policies from previous downturns.

The Government’s plan to get Britain working should include:

“Britain is slowly emerging from the lockdown that brought the economy to a halt and sent employment tumbling. But we are a long way off returning to business as usual, and its jobs crisis is far from over.

“A second wave of unemployment later this year, following the phasing out of the Job Retention Scheme, could leave Britain with the highest unemployment levels in a generation. The Government should adopt a ‘Full Monty’ policy response to avoid this.

“This should include a Job Protection Scheme to maintain employment in hardest-hit sectors, and the biggest ever peacetime job creation programme. Major public investment in social care and retro-fitting homes could both spur job creation, and help meet the challenges of an ageing population and climate change.

“The success of the Job Retention Scheme in protecting family incomes has shown why it pays to be bold with policy decisions. That same ambition is needed in the next phase of the crisis.”