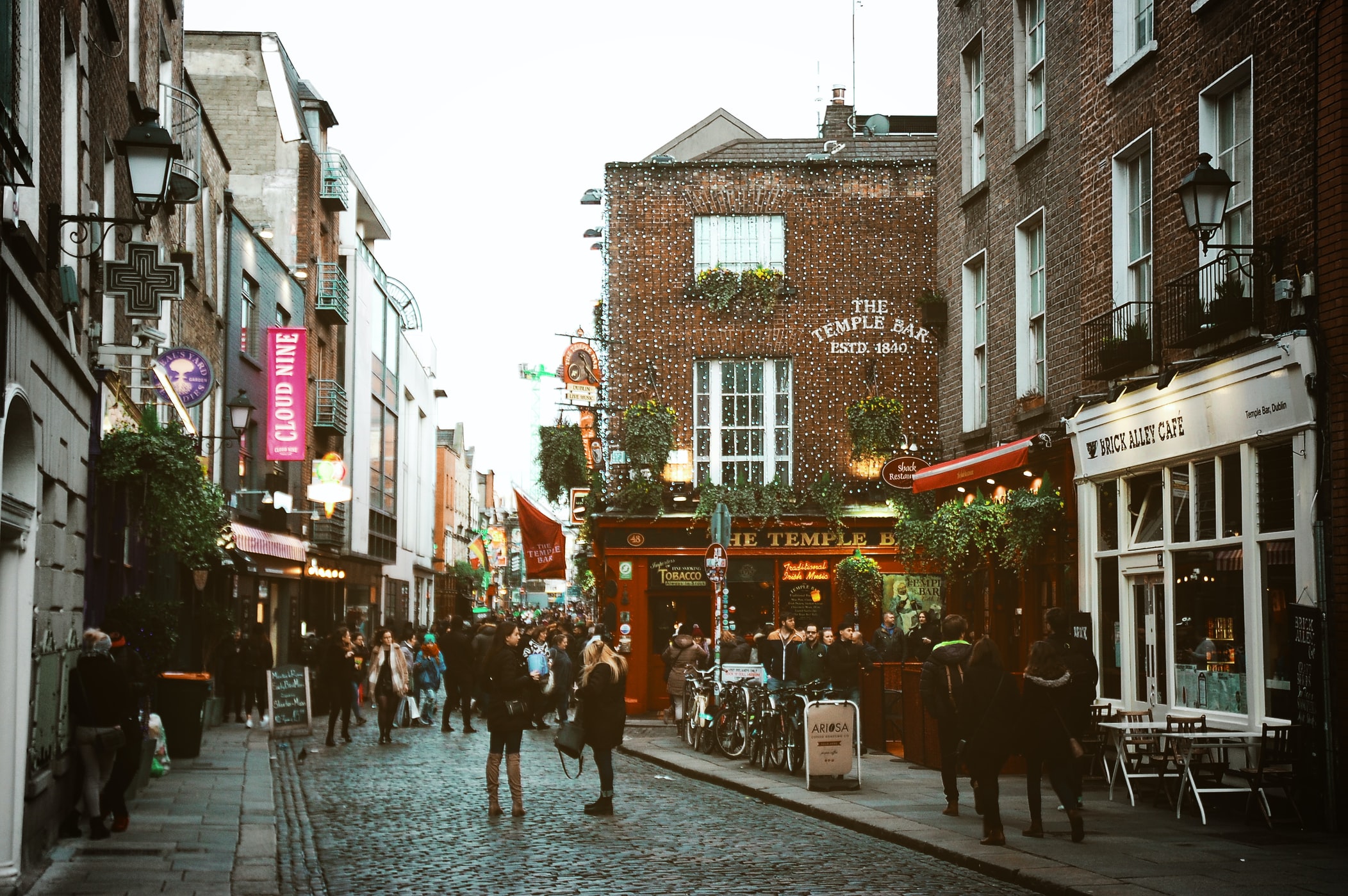 The British Beer & Pub Association, the leading trade association representing brewers and pubs, has today urged the Government to urgently confirm a definitive date when all pubs can re-open as well as publish the final safety guidelines the sector needs to be ready for reopening.

The Government’s roadmap indicated pubs would be able to re-open from July 4th.  The BBPA have consistently asked for at least three weeks to notify staff that they will need to return from furlough, clean pubs ready for re-opening, brew fresh beer and get them in their cellars ready to be served upon re-opening. This deadline is Saturday 13 June.

In order to help `save the summer` and help kick start the economy, the beer and pub industry has begun its preparations for re-opening, to ensure as many pubs as possible will still be able to re-open from 4th July if the Government gives the go-ahead for it to happen.

Some of Britain’s 2,000 brewers have had to take a gamble that pubs will reopen on 4th July and start brewing draught beer again to ensure they can supply pubs with fresh beer. Real ale can take as long as three weeks to brew. Lager, can take even longer.

Preparations have also been made by the beer and pub sector to get rid of old beer from pub cellars. This is a critical part of getting pubs ready to re-open as the beer in casks and kegs that has spoilt in pubs needs to be destroyed, freeing up the kegs and casks so they can go back to brewers and be re-filled with fresh beer. The British Beer & Pub Association has been working closely with water companies from across the UK to ensure spoilt beer can be destroyed and disposed of in a safe and environmentally friendly manner.

The British Beer & Pub Association has worked with SafetyCulture who have developed an easy to use free tool to help licensees manage the risk assessments required to make a pub Covid-secure based on Government and industry safety guidelines. However, clarity is still needed for the sector on the social distancing requirements pubs will reopen under – particularly as it will significantly affect the number of pubs that can reopen, their operational viability and the sectors preparations as a whole for reopening.

Under two metres social distancing, only a third of the UK’s pubs will be able to reopen. Under one metre, 75% could reopen. The British Beer & Pub Association continues to press the Government to adopt the WHO’s one metre for social distancing, which has also been used in countries including Denmark, France, Singapore and Hong Kong successfully as they re-open and recover.

“The Government hasn’t given us yet the clear and definitive decision we need on whether pubs can reopen on July 4th  as referenced in their roadmap. We have made it clear, our sector needs at least three weeks notice in order to get ready to re-open – that deadline is Saturday 13 June. The situation has left us with no choice but to take the initiative and lead the preparations to get pubs ready to re-open and get Britain brewing again.

“In order to help ‘save the summer’ and kick start the economy, we are cracking on with our preparations to ensure our pubs will be ready to reopen from July 4th in the hope that the Government sticks to their roadmap plan. To do this we are starting to brew our beer now and develop operational plans so that pubs can open safely and serve great food and fresh draught beer.

“We still urgently need clarity though on the social distancing guidance. We have made it clear that 75% of the UK’s pubs will be able to reopen under one metre social distancing rules – the safe distance advised by the WHO. Only a third could reopen under two metres. The Government must make a clear decision on this immediately, as it will have a huge impact on those pubs who can start to get ready to re-open, and will ultimately ensure many more can reopen. We hope clarity on this will be included in the Government’s finalised guidelines expected imminently.”

RIDING THE CORONACOASTER: WHERE DO WE GO FROM HERE?

RIDING THE CORONACOASTER: WHERE DO WE GO FROM HERE?