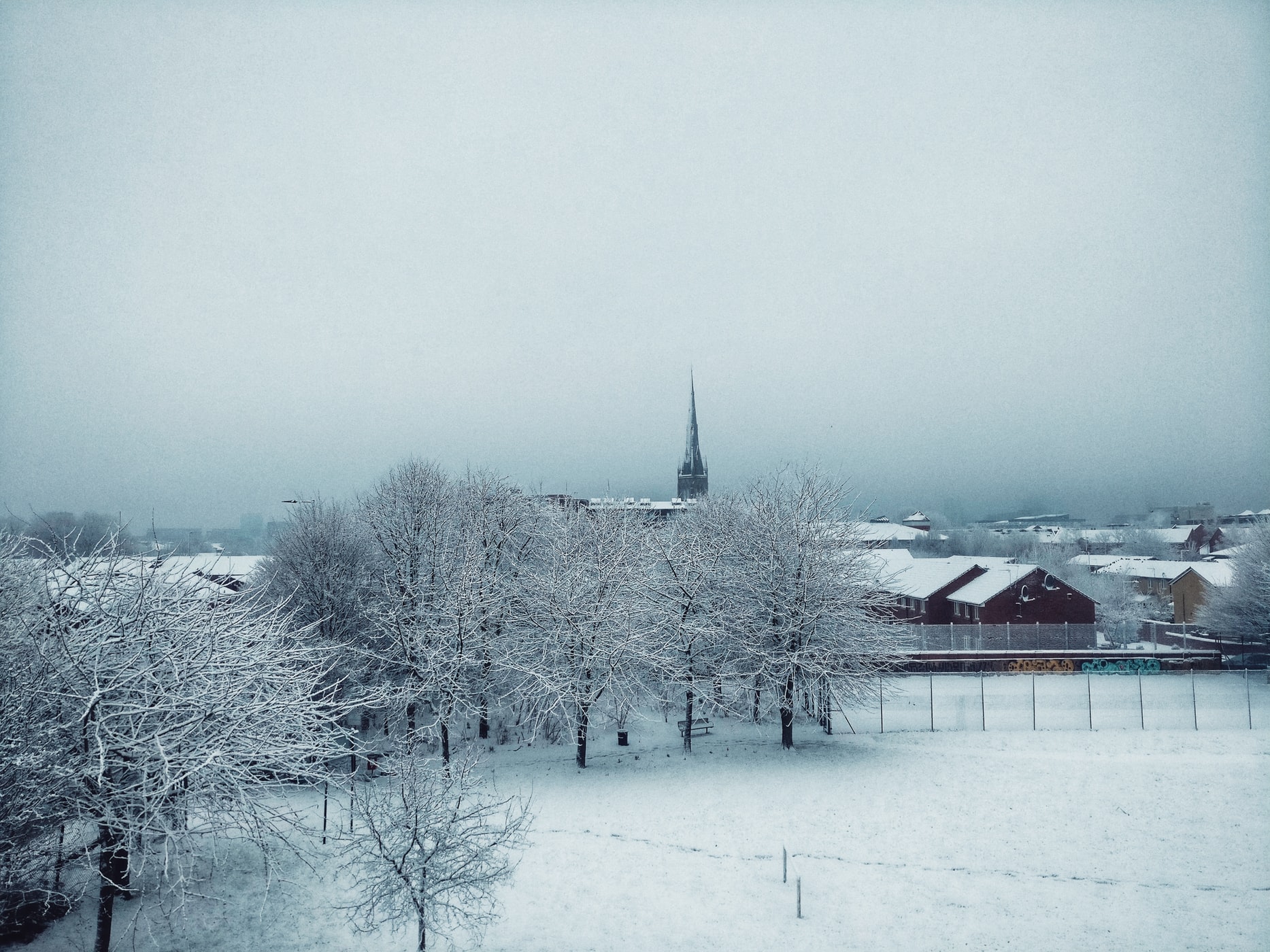 In a letter to the Prime Minister, BCC President Baroness Ruby McGregor-Smith has said businesses face “the most difficult trading conditions in post-war history” and set out a series of measures to help the government take a “sharper approach” to restarting the UK economy.

The letter from the leading business group follows their recent research which points to sustained economic difficulties with almost a third of businesses expected to make redundancies in the next three months. BCC published a three-step approach to ‘Restart, Rebuild and Renew’ the UK economy in May.

The letter reads: “Prime Minister, a successful restart of the economy demands bolder and more ambitious action. We face a difficult winter ahead – even without a significant resurgence of the virus itself. If the Government wishes to avoid mass unemployment, significant levels of business failure, and long-term economic scarring in our communities, we urge you and your colleagues to act now.”

The letter sets out a series of proposals which could help offset the worst of the damage to businesses and livelihoods and begin a return to prosperity.

The letter notes that local restrictions are a “single largest blockage” to restarting operations, with BCC research suggesting more than half of businesses (52%) see it as a key barrier. Baroness McGregor-Smith calls for “support for businesses shuttered by local restrictions” – in the form of additional grant funding and wage support, not saddling firms with further debt.

Following local restrictions in Leicester, Aberdeen, Greater Manchester and Lancashire and cases rising across the UK, Baroness McGregor Smith added: “Government should take every step possible to avoid damaging local and catastrophic national lockdowns and instead place the highest possible premium on alternative measures that maintain the economy and keep businesses open, such as rapid improvements to test and trace systems.”

“Businesses are not ready to face the triple threat of further lockdowns, an end to government support schemes and the end of the Brexit transition period.”

She continued: “Government must develop a confidence plan for businesses where it is clear what type of measures are expected for each change in scenario. This will allow business to plan.”

The letter notes that “far more ambitious” fiscal stimulus will be needed to deliver a full restart of the UK economy. It reads: “The path to October and beyond appears very challenging, as the Job Retention Scheme, CBILS and BBILS schemes close, creating a perfect storm for otherwise viable businesses.”

Baroness McGregor-Smith sets out a comprehensive stimulus package, including a reduction in the overall cost burden on firms to protect businesses and preserve as many jobs as possible. An 18-month expansion of the Employment Allowance from £4,000 to £20,000 and an increase to the threshold for National Insurance contributions from £8,788 to £12,500 would help businesses with prolonged cash flow difficulties. The latter could save businesses around £500 per job.

Baroness McGregor-Smith calls on the government to immediately improve its Test and Trace programme so that it is “quickly available to all who need it, results are returned quickly, and positive results tracked.” Only then would businesses and consumers have the confidence “that the disease can be properly managed without further crippling lockdowns.”

reducing the cost of employment by expanding the National Insurance Employment Allowance and raising the threshold for employers’ National Insurance contributions.
100% Business Rates relief to all of the hardest hit sectors and their immediate supply chains – not just a few;
Extending the CBILS schemes for new entrants beyond the autumn; adapting the scheme to support businesses over a sustained period
A two-year extension to the £1 million Annual Investment Allowance; and is broadened to include Coronavirus-related investments and investment in training and the transition to net zero; and
An expanded Discretionary Grant Fund.
About British Chambers of Commerce (BCC)

The British Chambers of Commerce (BCC) represents and campaigns for business. Our roots are local, but our reach is global. We’re owned by, and work for, a network of Chambers of Commerce that champion and support our members across the UK and in countries and markets around the world. For more information, visit: www.britishchambers.org.uk