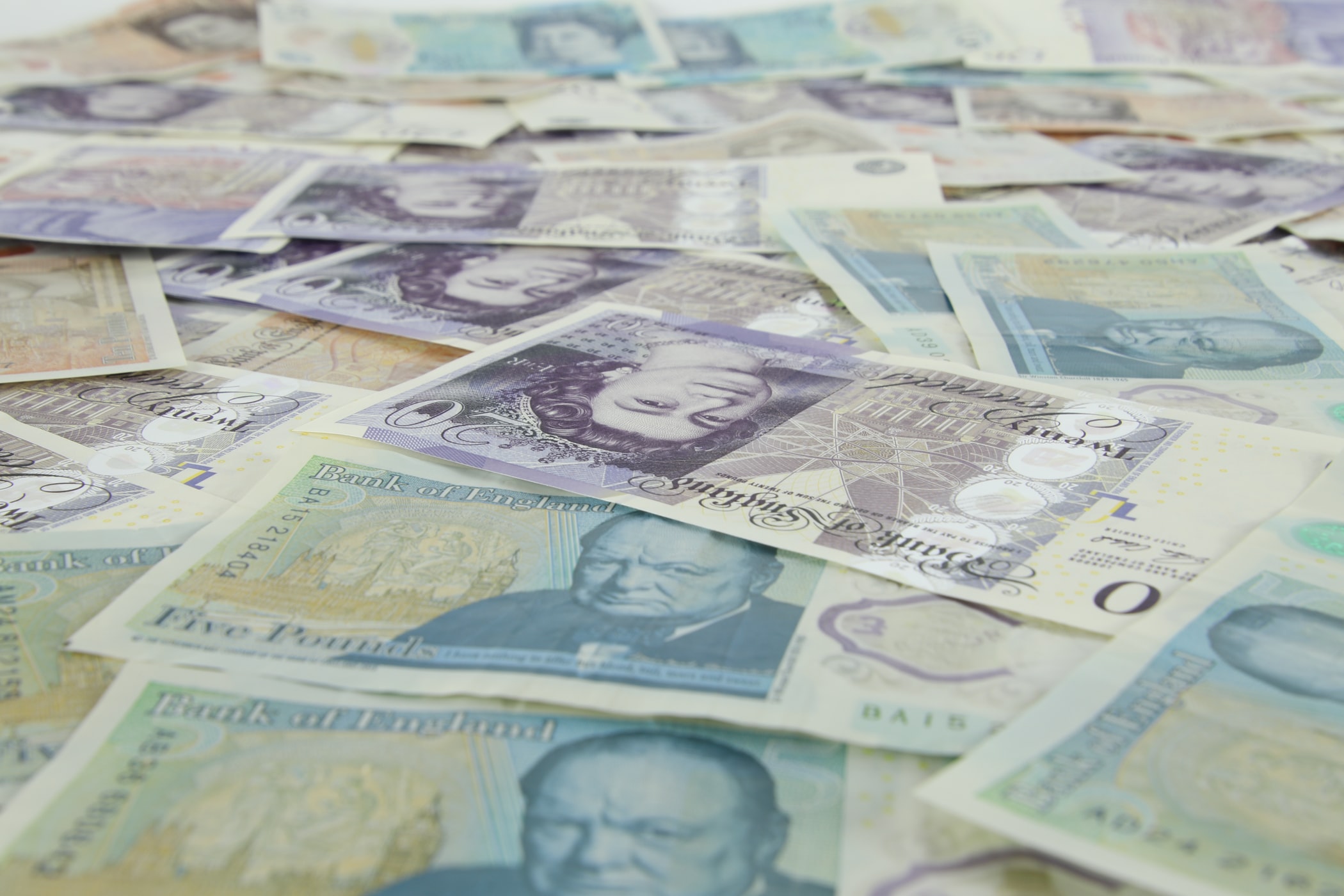 A new briefing paper from Institute of Economic Affairs, authored by Sam Collins and Alexander Hammond, suggests a radical simplification of our tax code.

The Chancellor will on Wednesday take to the despatch box against a backdrop of colossal national debt, the ongoing Coronavirus crisis, and the risks and opportunities of Brexit. The UK economy has just experienced its deepest recession in 300 years.

At over 10m words, our tax code is not only the world’s longest – 48 times that of Hong Kong – but is packed with offsets, loopholes and distortions. The authors make the case for moving towards a tax system that has a low negative effect on welfare and efficiency, with small compliance and administration costs. A system that is non-discriminatory, avoids double taxation, and that is transparent and easy to understand.

20 Taxes to Scrap: How to grow the UK economy by simplifying the tax systemidentifies a number of taxes that should be axed or significantly changed.

Alexander Hammond, Policy Analyst at the Institute of Economic Affairs, and co-author of  20 Taxes to Scrap: How to grow the UK economy by simplifying the tax system, said:

“A low and radically simplified tax system is the best way for our economy to recover from repeated lockdowns and prosper for decades to come. Given our newfound post-Brexit freedoms, now is the time for a brave Chancellor to embark on a radical tax-scrapping bonanza. The UK is in the unfortunate position of having many regressive taxes, and this paper suggests a number that could be among the first to go.”

Sam Collins, Advisor to the Director General at the Institute of Economic Affairs, and co-author of 20 Taxes to Scrap: How to grow the UK economy by simplifying the tax system, said:

“Retaining or increasing distortional taxes will be a block to the British economy growing and harm all of us in the long-term. Now is not the time to clamp down harder on people and businesses by raising tax. Now is the time to go for growth and reform our complex and outdated tax code.”

20 Taxes to Scrap: How to grow the UK economy by simplifying the tax system can be found here.