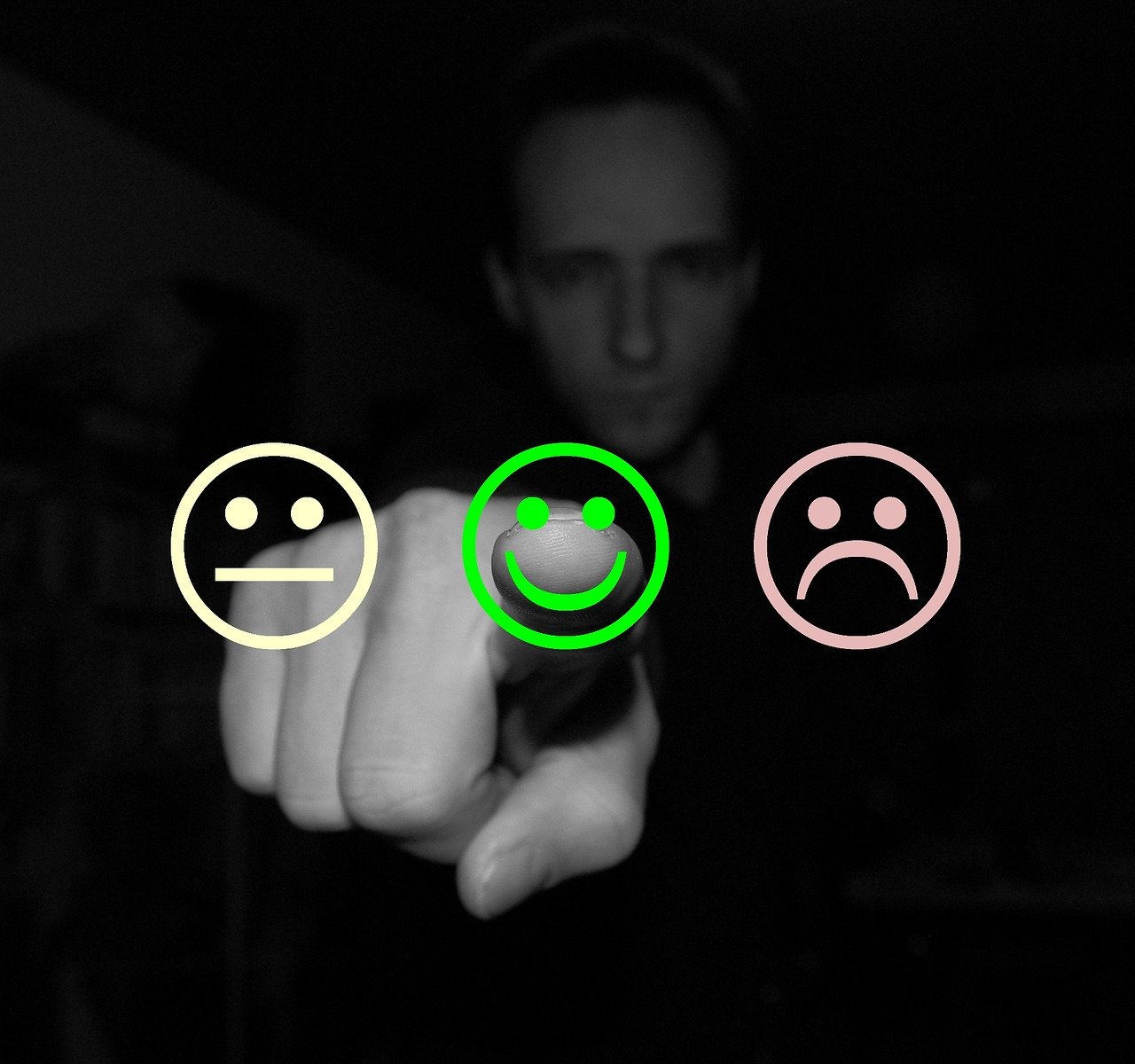 Substantial numbers of bounce back loan applicants suffer delays, rejections and credit checks, a MoneySavingExpert.com survey of more than 5,000 small business applicants has found. While lenders such as Lloyds and RBS performed well with most people rating them great, far more HSBC, Starling and Tide applicants rated their experience as poor.

Since early May, more than 860,000 bounce back loans have been approved by more than a dozen lenders. The loans – aimed at small businesses and worth between £2,000 and £50,000 with no interest charged or repayments needed in the first 12 months – were billed as being easy to apply for and quick to receive the funds.

Yet in a detailed survey conducted by MSE of 5,580 bounce back loan applicants, for many, the reality has been far from this. Analysis of the survey, carried out between 19 and 26 June, has revealed six key findings. While not a statistically representative poll of applicants, it provides a powerful insight into the way that bounces back loans are being administered in practice.

The six key findings from MSE’s Bounce Back Loan Survey are:

Martin Lewis, founder of MoneySavingExpert.com, said: “For many, bounce back loans have been – as they were touted by the Chancellor – a speedy lifeline to support businesses and their owner’s incomes. Yet for a substantial number of people the story has been very different with a catalogue of problems.

“One in five have faced delays of over a month. Sole traders, in particular, have suffered being over three times as likely to be rejected as limited companies. Similar is true of small businesses which didn’t have business accounts with a firm offering one of these loans, as they’ve struggled to get any help.

“A significant number cited credit checks as a reason for rejection, even though the loans were touted as ‘available to all – no credit checks needed’.

“And of course while the loans were meant to be lender-agnostic as all banks were offering the same product, the experience certainly hasn’t been. While Lloyds has 81% net positive feedback, its major competitor HSBC scored a shocking -45%. It was only beaten by challenger bank Tide at -90%, which has failed to give virtually any loans yet. Tellingly, both these two invited new customers to apply – many of whom have had poor experiences.

“We will be sending a dossier of our findings to the Treasury, the FCA and the British Business Bank to hopefully improve the process going forward.”