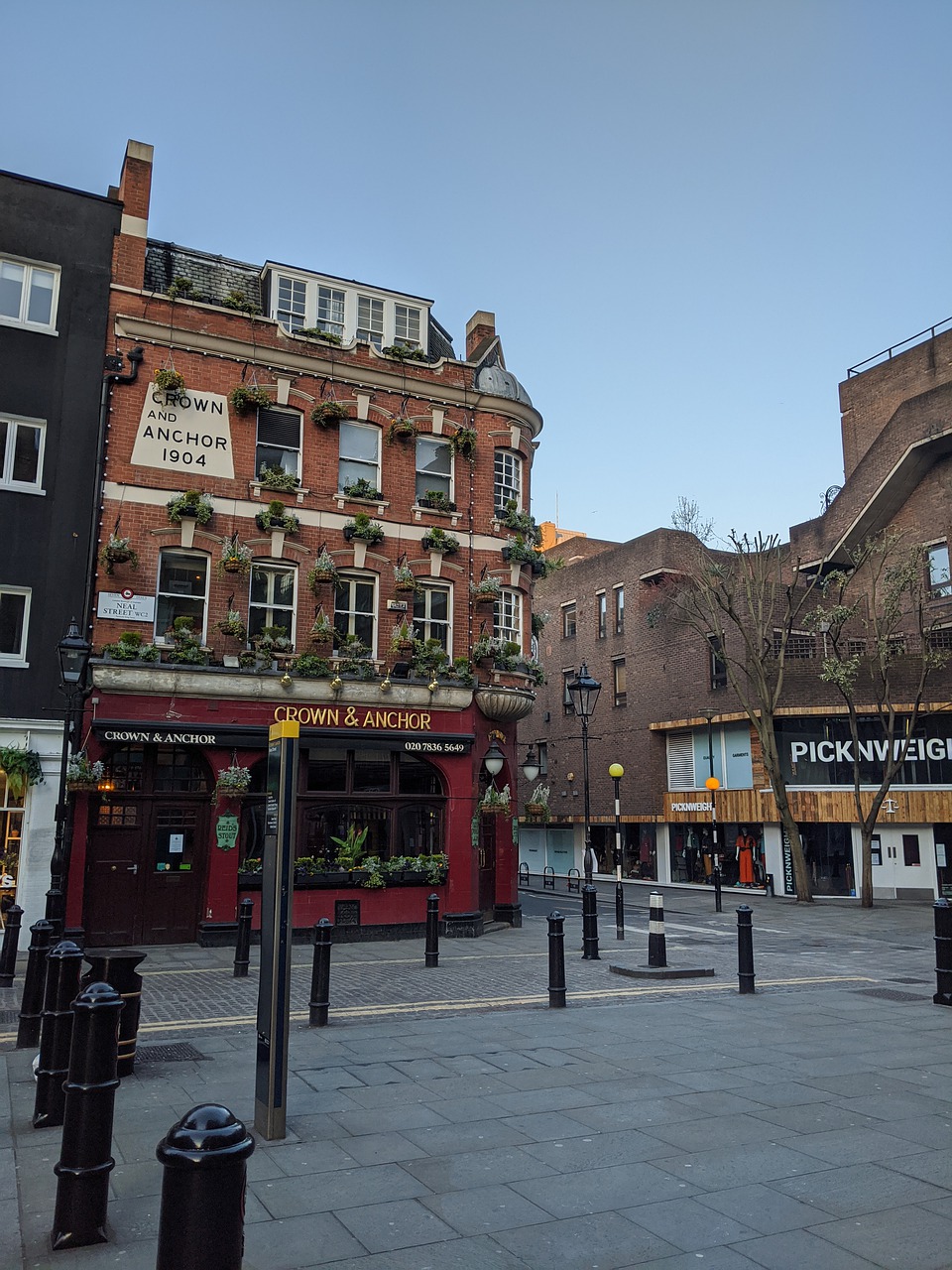 Almost two million workers were unemployed or fully furloughed in January – and had been for at least six months – highlighting the scale of lasting damage to the UK’s labour force that will need to be addressed in the Budget, according to major new research published today by the Resolution Foundation.

The report Long Covid in the labour market [Google Drive document] – supported by the Health Foundation – examines the state of the labour market during the current lockdown, the cumulative impact of the longer than expected crisis so far, and workers’ prospects for the months ahead as the economy starts to recover.

The report finds that the number of workers on the Job Retention Scheme (JRS) has risen to around 4.5 million during the current lockdown – half the 9 million peak during the first lockdown – showing that its impact on the labour market has been far less severe as firms have adapted to operating through the pandemic.

Instead, the cumulative impact of a crisis that has lasted almost a year is causing the biggest challenges in the labour market. While all recession cause a rise in long-term unemployment, this crisis poses new challenges in the form of long-term furlough.

The report finds that around 700,000 workers had been unemployed for at least six months in January, while a further 500,000 workers had been fully furloughed (not working any hours) for that many months. Because some people have moved between unemployment and full furlough in recent months, the total number who were unemployed or fully furloughed in January, and had been so for at least six months, was 1.9 million.

This Foundation says that while those on long-term furlough have had far greater financial support, and have an easier route back into work (through their current employer), than those who have lost their jobs, they face many of the same challenges in terms of a loss of skills and missing out on earnings growth.

The report shows that while the outlook for the economy has improved, many workers remain concerned about their own job prospects.

Around 8 per cent of workers currently employed either expect to lose their jobs in the next three months, or have been told that they would be made redundant. This figure rises to 21 per cent among those who have been furloughed for at least six months of the crisis.

The Foundation says the Chancellor should respond to the risk of long Covid in the labour market by setting out his own roadmap for phasing out the JRS that is sensitive to public health restrictions and the sectoral nature of the crisis.

The report calls for the full JRS to remain in place for several months after public health restrictions have been lifted to give firms time to bring staff back, and remain in place for longer in sectors still subject to legal restrictions, such as hospitality and leisure. The JRS should then be phased out by gradually, increasing the minimum hours required of workers in order for support to be provided.

The Chancellor also needs to ensure support for the long-term unemployed is delivered by extending the Kickstart Scheme into next year, and that long periods of furlough are taken into account when it comes to deciding which workers access extra back to work support via the Restart Scheme.

Finally, the Chancellor can encourage wider job creation and job moves by raising the National Insurance threshold on new starters, and investing directly in new jobs in areas such as social care.

“Ten months into the crisis, almost two million people have now been affected by long Covid in the labour market, having not worked for at least six months.

“And while the UK’s economic prospects are finally looking up, job insecurity remains high, particularly among those who have spent long periods not working, or who are currently furloughed.

“The Chancellor must use his Budget to set out his own roadmap for phasing out the furlough scheme gradually and in a way that acknowledges where the risks of rising unemployment are highest – in sectors like hospitality.

“This would keep a lid on rising unemployment and encourage firms to bring back existing workers, while tax breaks on hiring could help more people to move jobs too.”