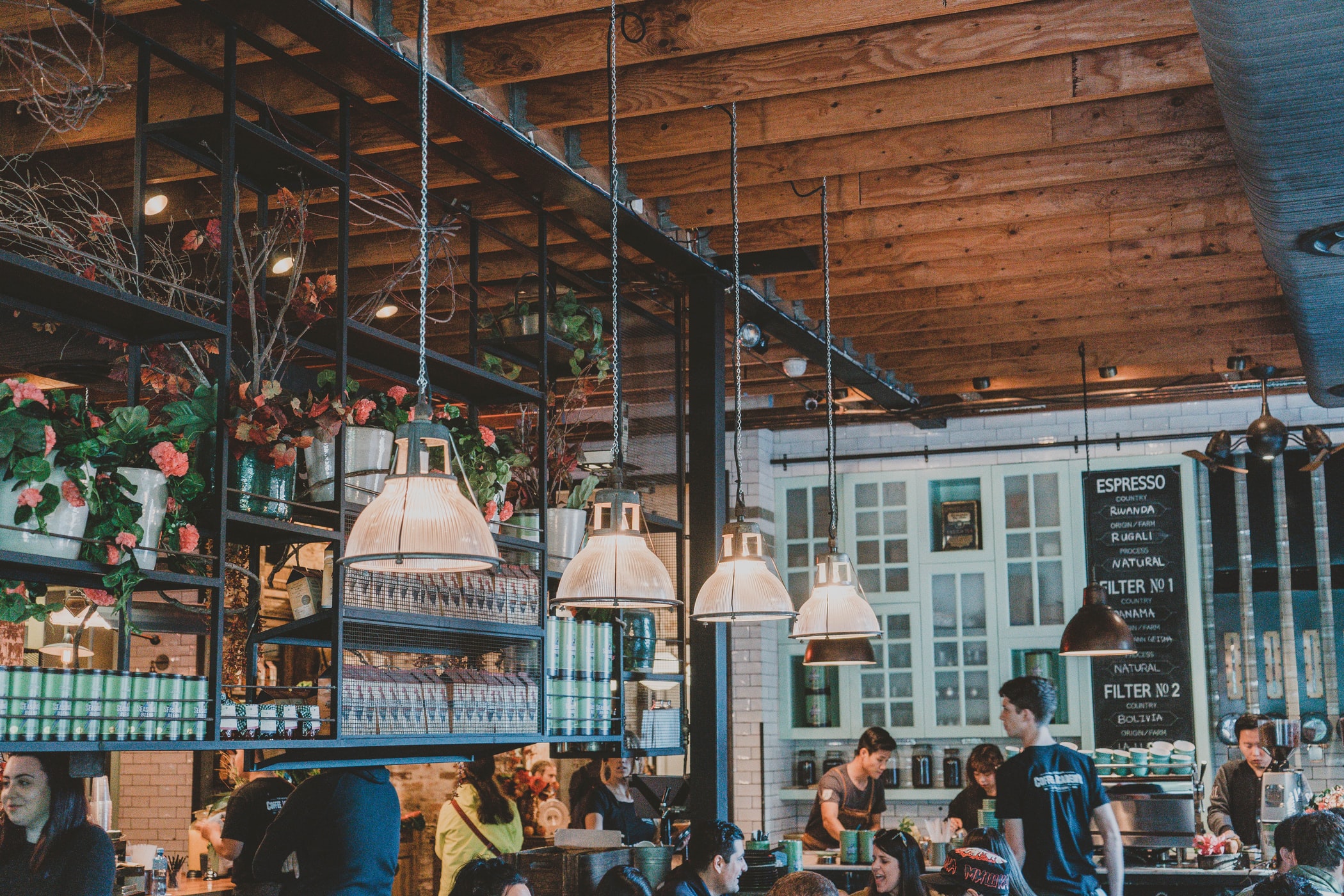 Labour is repeating its call on Chancellor Rishi Sunak to “do the right thing” and make a public statement on economic support measures as evidence shows businesses and workers across the country were in a perilous position even before this weekend’s turmoil.

Almost 48 hours after the Prime Minister announced new Tier 4 restrictions for London and large parts of the South East, and 12 hours after France closed its borders to passengers and accompanied freight coming from the UK, the Chancellor has still said nothing.

His silence comes as data from the Office for National Statistics (ONS) shows just how precarious the situation was for many businesses even before these developments. One in eight businesses – or 690,000 in total – said they had low or no confidence that they would survive the next three months. In addition:

Labour’s Shadow Chancellor, Anneliese Dodds, has said that Sunak must “speak to the British people” and set out what the Government plans to do to support businesses and workers through the challenges ahead.

“For businesses and workers right across the country, this winter is going from bad to worse. They are craving certainty and leadership from the Government but the Chancellor is still nowhere to be seen.

“People understand that these are extraordinary times, but the UK Government’s irresponsible choices mean we have been much harder hit, with the steepest recession of any major economy.

“It’s time for the Chancellor to front up, do the right thing and speak to the British people about the economic challenges we face and the support he is planning to offer.”

More than £1.5m raised for small businesses through Mayor’s Pay it Forward initiative

More than £1.5m raised for small businesses through Mayor’s Pay it Forward initiative