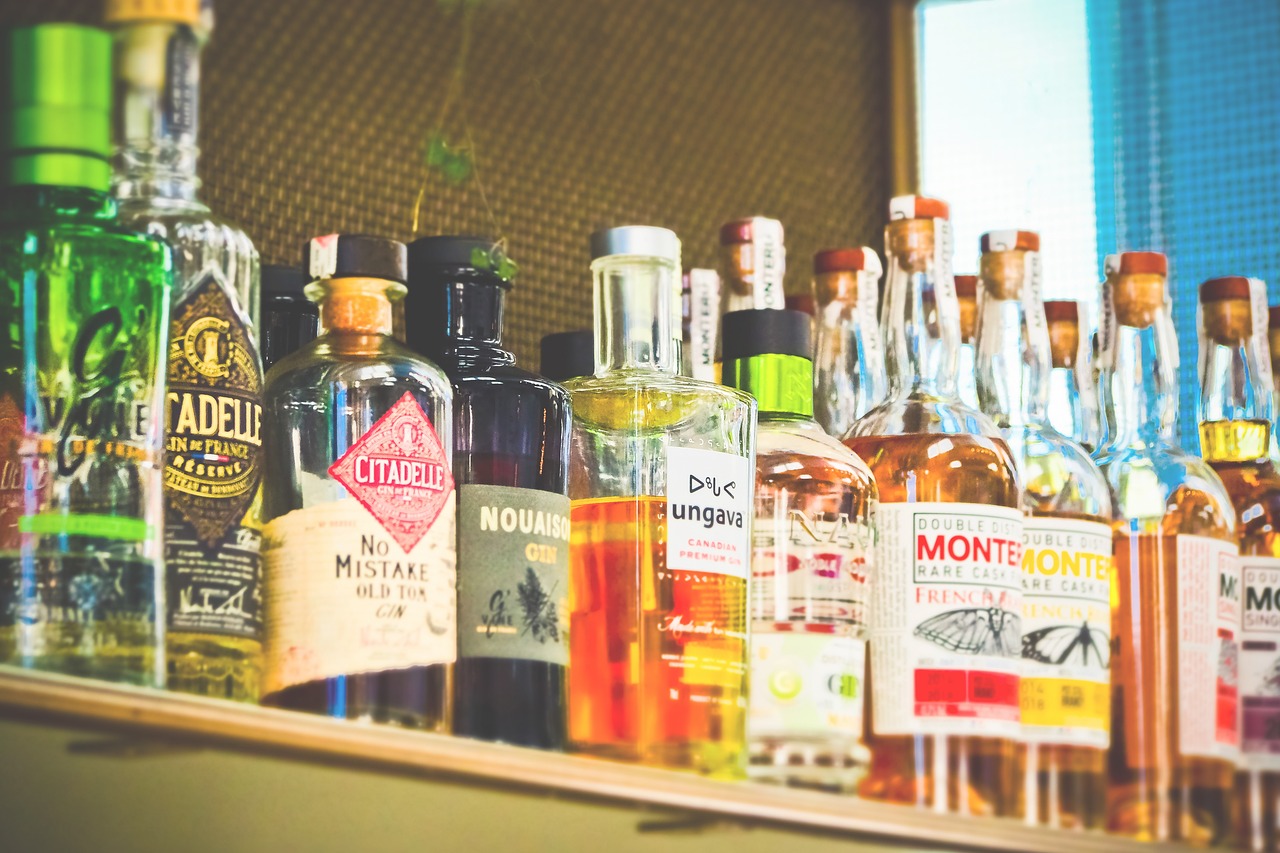 Alcohol-free drinks can help some people cut their booze intake

Four in ten people who consume no- and low-alcohol drinks say their overall intake of alcohol has reduced as a result, new research shows today.

Some 41% of those that have consumed a NoLo drink in the past 12 months said they have cut their alcohol consumption or given up altogether as a result.

The findings suggest that the use of no- and low-strength drinks over the past year has led around one in ten (11% of) British adults to reduce their alcohol consumption. (See Note 1)

That suggests that policies promoting the use of so-called “NoLo” products could help reduce alcohol-related harm for some people, but is unlikely to make an impact on alcohol harm across the population

The SMF cautioned that overall use of NoLo drinks is still an extremely small proportion of Britain’s total drinks consumption (see Note 2) and that many NoLo consumers do not change their alcohol intake. NoLo drinks are often consumed on specific occasions (such as when driving), rather than as part of regular drinking patterns.

The report is published as ministers consider the role NoLo drinks could play in alcohol harm reduction policies. (See Note 3) The SMF concludes that while the products could help some people reduce their alcohol intake, NoLo products alone will not be sufficient to address overall alcohol-related harms.

The SMF said that NoLo drinks should be seen in the context of overall UK consumption and harms. While many people are drinking less, many measures of harm – for example, alcohol-related hospital admissions – are increasing. NoLo products might help some drinkers cut down their use of alcohol, but are likely to be irrelevant to many who are drinking heavily.

The SMF research confirmed that younger consumers were more interested in low-strength drinks: 25% of people aged 18-34 consumed alcohol-free drinks in the last year, compared to 16% of people aged 55 and above.

Social media influencers, including former Made In Chelsea star Spencer Matthews who owns a low alcohol brand, have been key to building a “community” of NoLo drinkers and promoting low strength products to young people.

“For some people, no-and low-strength drinks are a useful way to cut down their alcohol intake, while continuing to enjoy a drink. But for just as many people, these products don’t seem to make any difference to overall intake.

“We should keep these drinks in perspective: their use is growing, but they still make up a very small proportion – less than 1% – of the overall market for beer , cider, spirits and wine. So while ‘NoLo’ drinks could play a useful role in reducing alcohol-related harms, policymakers shouldn’t get carried away. Low-strength drinks could be part of a harm-reduction strategy, but they can’t be the whole strategy.”

“This new research confirms what many tell us: alcohol-free and low alcohol drinks can help some people to cut down. The widening availability of these drinks has provided more choice for many of us across the UK, and that’s something to celebrate.

“But the research also finds that promoting the growth of the alcohol-free and low alcohol drinks market isn’t a sufficient strategy for reducing the harm caused by alcohol – and that harm is much more serious and widespread than many realise. One in ten people in NHS hospitals are dependent on alcohol. Millions of people across the UK suffer as a result of their drinking, or that of someone they love.

“We’re asking the Government to look beyond the NoLo drinks market and develop an evidence-based, cross-government strategy to tackle this entirely avoidable harm.”

An Opinium survey for the SMF found that (21%) of individuals had consumed an alcohol-free drink in the past 12 months. Focussing on that group, the SMF found that a significant number said they had changed their use of alcohol as a result of NoLo products. From that group, 44% reported that their alcohol consumption was unchanged. However, 41% said their consumption was down: 14.5% stopped drinking entirely, 11.6% reported drinking “significantly” less and 14.5% said they had cut back “a bit”. Another 4% reported that their alcohol intake had declined while they were using NoLo products, but had then increased when they stopped consuming NoLo drinks.

Lack of clarity in labelling

The SMF report also raises concerns about a lack of clarity in how low-strength and alcohol-free drinks are labelled.

Descriptors and labelling for NoLo drinks are governed by guidelines, not legislation. This means current regulations are unclear, posing difficulties for brewers, retailers, and the consumer. Guidance on descriptors provided by the Department for Health and Social Care “contains elements of ambiguity” and it is not clear how they can be enforced by Trading Standards ”, the SMF said.

The SMF report questions that focus, saying: “Given the picture of irregular usage, low market share and a high proportion of consumers reporting no change in overall alcohol consumption, it is unclear why the Government’s Prevention Green Paper has homed in on NoLo drinks as a way of reducing alcohol-related harms. Although some individuals could see sizeable health improvements through use of NoLo drinks, in isolation it seems unlikely that these products can drive the reductions in aggregate alcohol-related harms that most health experts would desire.”

The report, Alcohol-free and low-strength drinks: Understanding their role in reducing alcohol-related harms, will published in full at www.smf.co.uk/publications/no-low-alcohol-harms

Data are drawn from an SMF/Opinium survey with a nationally representative sample of 2,003 individuals. A booster sample was also commissioned, with a sample of 1,010 individuals that had previously consumed a NoLo drink. The survey was in the field between 29th May 2020 and 4th June 2020

The report was sponsored by Alcohol Change UK, a registered charity. The SMF retained full editorial independence over the report, and is committed to publishing the names of all its financial supporters.

Update on restrictions in West of Scotland

Update on restrictions in West of Scotland