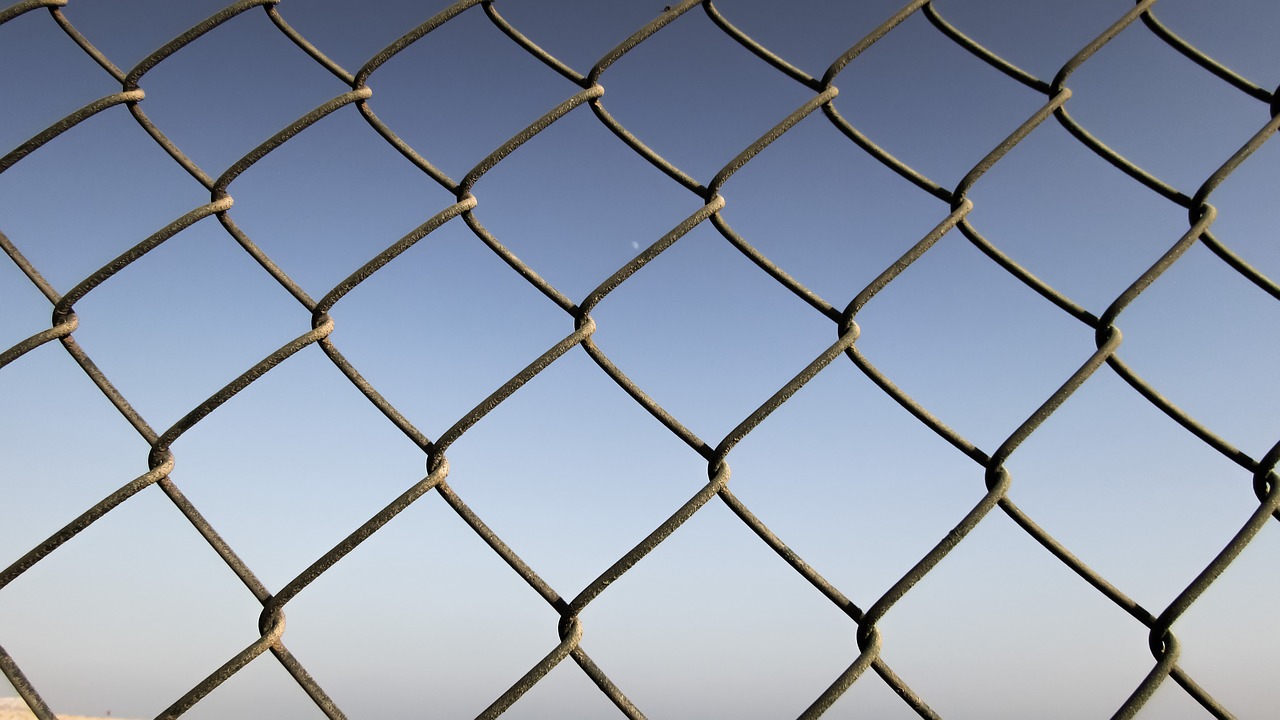 Address mismatch between support and restrictions, small firms urge, as furlough winds down and rates bite

New figures from HMRC show that close to one in three employers will be hit by changes to the furlough scheme from today, the same moment at which repayments of deferred VAT start to fall due and business rates exemptions for hardest-hit firms are lost.

A wider ONS business survey, also released today, shows that more than one in 10 firms are not currently trading after a shifting of England’s unlock date, most exporters are still struggling with new bureaucracy – added to today with the launch of a new EU VAT scheme for small businesses – while of the smallest firms carrying debt, one in ten had to make repayments last month which exceeded their monthly turnover.

“The Government significantly shifted the reopening date in England at short notice, but did not update its financial support measures to reflect that fact – measures which have proved to be lifelines for millions of businesses.

“Today’s changes to the furlough scheme will hit small employers hardest, many of which are still not able to reopen, or are barely breaking even due to operating restrictions.

“We need to see the Government urgently address the mismatch between extending restrictions but not extending financial support. A cut to employer National Insurance contributions, the jobs tax, would be a good starting point. England should follow Wales in extending 100% rates relief for hardest-hit firms to 2022, rather than reducing it before restrictions have lifted.

“The challenges faced by exporters also highlight the need for greater support for companies wishing to sell their goods abroad. One simple step the Government could take would be to revive the SME Brexit Support Fund and alter the eligibility criteria which prevented so many small firms from accessing it.

“The bounce back loans taken out by more than a million companies are starting to fall due, adding to the cashflow pressures many of them face. Lenders should be proactively engaging with small firms that are really struggling – making them fully aware of their options under Pay As You Grow – especially with the earliest date for return to normal trading in England more than a fortnight away. Many of them made use of emergency finance at this time last year when the received wisdom was that the pandemic would be under control by Christmas.”