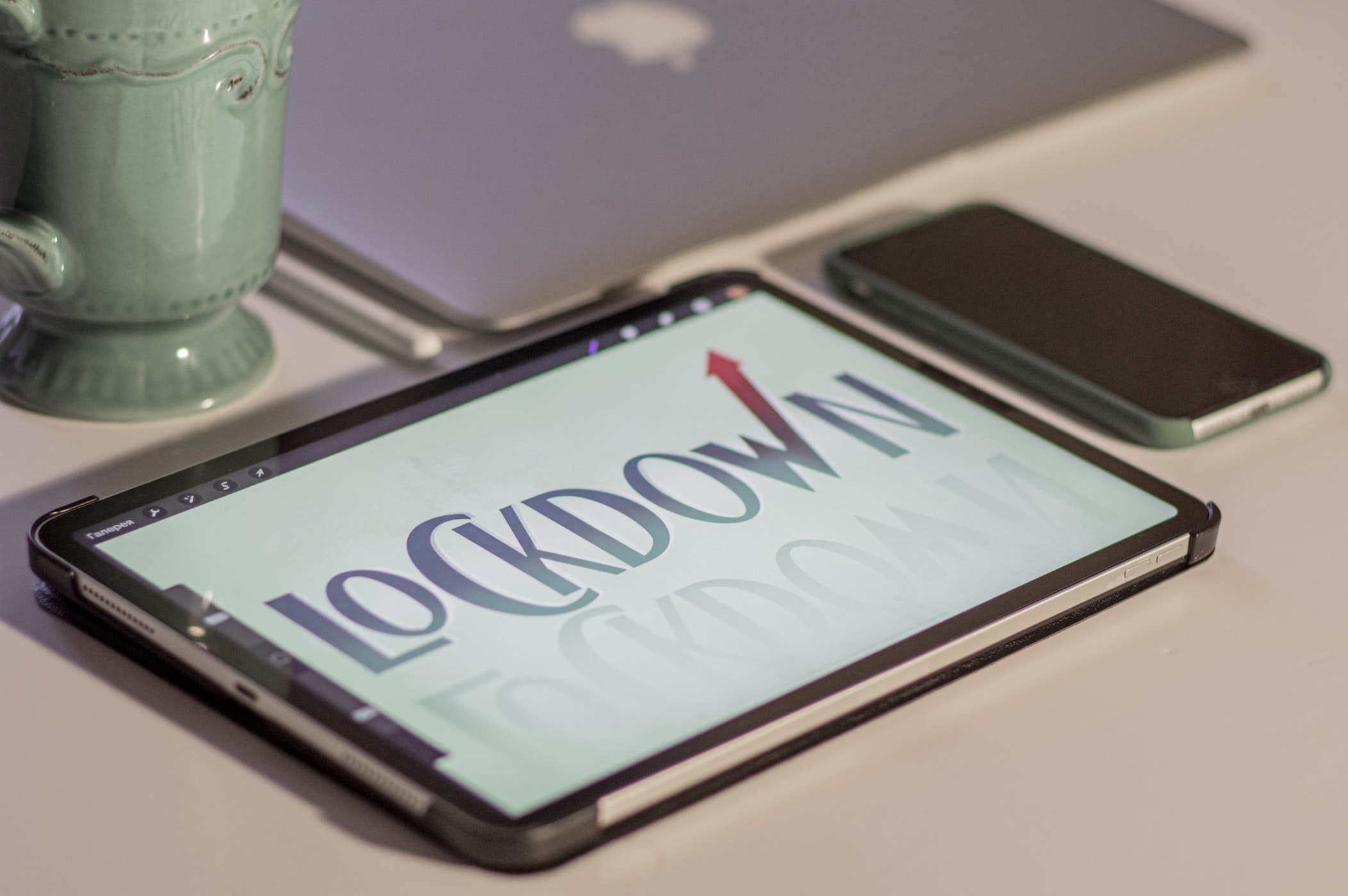 A third lockdown could be “the final straw” for many businesses

“There are good reasons for optimism, but the renewed tightening of Covid restrictions could still have a devastating impact on the economy.

“The evidence so far from the second lockdown in England is at least reassuring. It looks like the hit to economic activity in November was smaller than many had feared, with UK GDP falling by perhaps half as much as the 7% month-on-month decline pencilled in by the OBR.

“Consumer and business confidence also seem to have recovered quickly in December, boosted by the good news on the Covid vaccine. For what it’s worth, equity prices have held on to most of their gains since October.

“In the meantime, the extension of the government’s furlough scheme has also helped to protect jobs. Unemployment is still rising, but at a much slower pace than might have been expected, and some were worried it might already be twice as high.

“It is worth stressing too that the new restrictions do not (yet) amount to full UK-wide lockdown. The new Tiers will still be reviewed every few weeks and there is now light at the end of the tunnel, thanks to the rollout of the vaccine.

“It seems plausible that January will look similar to November. GDP could fall by 4% next month relative to December, or £7 billion. In normal times this would be a huge number. But in the context of this pandemic, it is relatively small.

“Nonetheless, there are still big downside risks. The cumulative effect of successive lockdowns could be much greater.  A third lockdown may be the final straw for many businesses – especially in hospitality – which have only just survived the first two.

“The additional uncertainty caused by another cycle of stop, start and the stop again could also be particularly damaging for confidence and overshadow the good news on the vaccine.

‘On balance, it still seems likely that the economy will look a lot better in the spring, and that unemployment won’t rise much further. But the next few months are going to be extremely challenging for the many businesses and families that are at growing risk of being left behind.”