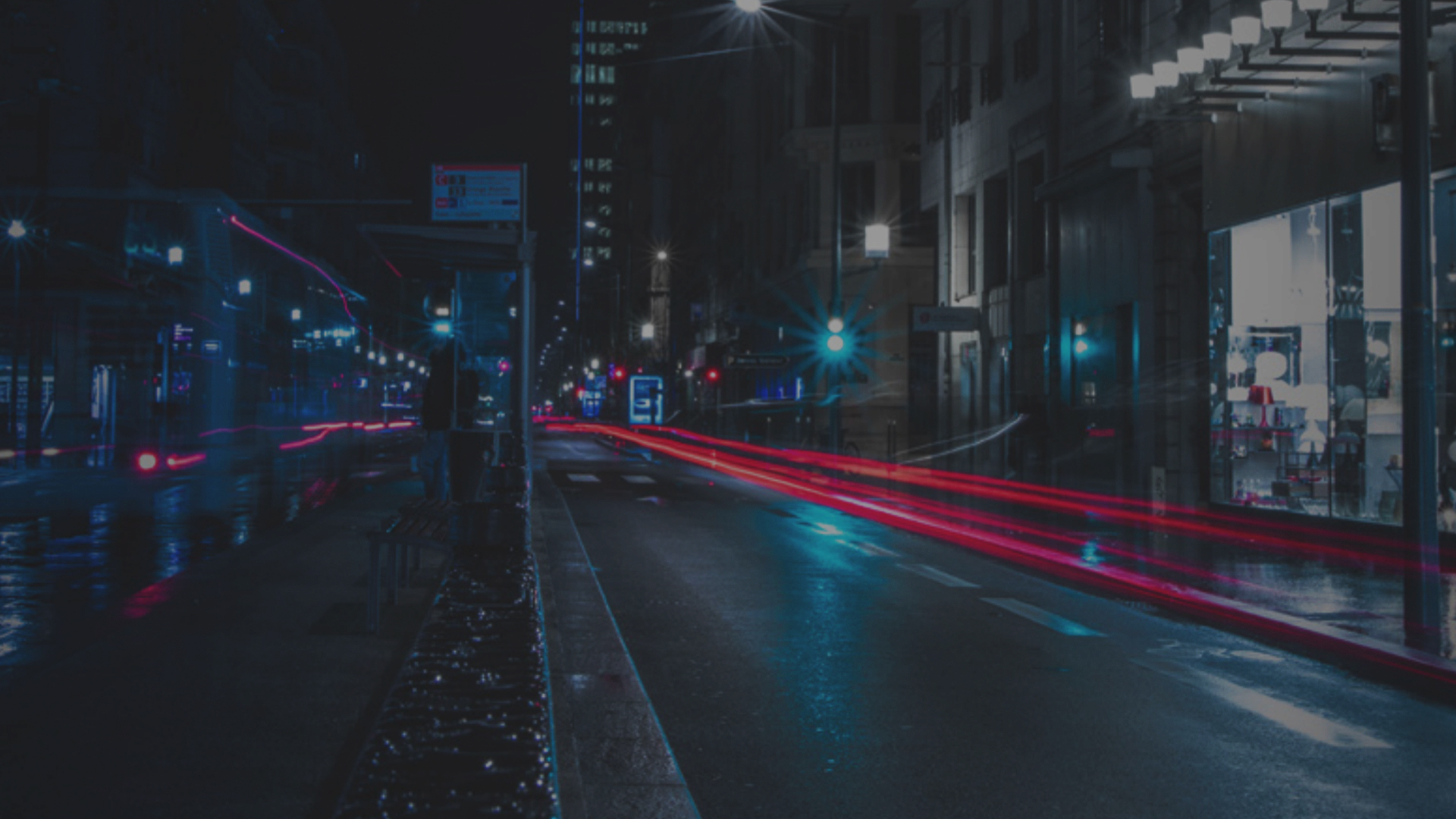 A new report released today has found that the UK’s night time cultural economy sector has been ravaged by the pandemic, with around 86,000 jobs lost in the sector since the 2019 high.

The report, commissioned by the Night Time Industries Association (NTIA), shows for the first time the value of the UK’s night time cultural economy, which was 1.64% of GDP – or £46 billion – in 2019. This contribution accounted for 425,000 jobs across the UK. HMT Revenue equaled to £10.6 Billion and a gross added value of £10.7 Billion.

The total night time economy contribution equated to 5.1% of GDP – £112 billion. This contribution accounted for 1.94m jobs. HMT Revenue was equal to £50.5 Billion and a gross added value of £45.7 Billion. The number of nightclubs is now down to 960 in the UK.

The revelations have implications for the wider economy’s recovery from the pandemic, with clear evidence of significant economic ‘scarring’. While the Government is portraying shortages in many sectors as being ‘transitional’ on the path to a high wage economy, there are fears that many of the jobs lost to the pandemic in the night time economy sector will lost for good, with businesses closing and persistently lower demand for services.

Michael Kill, CEO of the Night Time Industries Association, which has been leading the opposition to government proposals for vaccine passports, said that the new data shows that “it is the worst possible time to introduce vaccine passports, which will further damage a sector essential to the economic recovery.”

The intervention comes after Mr Kill and the NTIA have made a series of recommendations to the Chancellor on how to support the sector ahead of the upcoming Budget.

In his foreword to the report, Co-Chair of the APPG for the Night Time Economy, Conservative MP Christian Wakeford, commented on the importance of recognising the value of nightlife industries, but warned, “as we look to rebuild from the devastation of the pandemic, we must not leave this vital sector behind.”

Michael Kill, CEO of the NTIA, commented in full:

“We are pleased to be able to present today this important and timely piece of work quantifying, for the first time, the size of the night time economy in the UK.”

“Important, because in my 25-year career working in UK nightlife, it has always struck me as so odd that we did not have a proper accounting of the value of this important sector. Today’s report puts that right, and is long overdue.

“It’s timely because at this moment, governments in Scotland and Wales are pressing ahead with chaotic vaccine passport plans, and the UK Government refuses to rule out their use in England. It is the worst possible time to introduce vaccine passports, which will further damage a sector essential to the economic recovery.”

“It is crucial the Chancellor use the upcoming Budget to support this beleaguered sector. We are calling for him to extend the 12.5% rate of VAT on hospitality until 2024, include door sales in that reduced rate of VAT, because the present system punishes nightclubs that rely on door sales rather than selling tickets, and for him to ensure there are no increases in Alcohol Duties – our sector really cannot afford any additional burdens.”