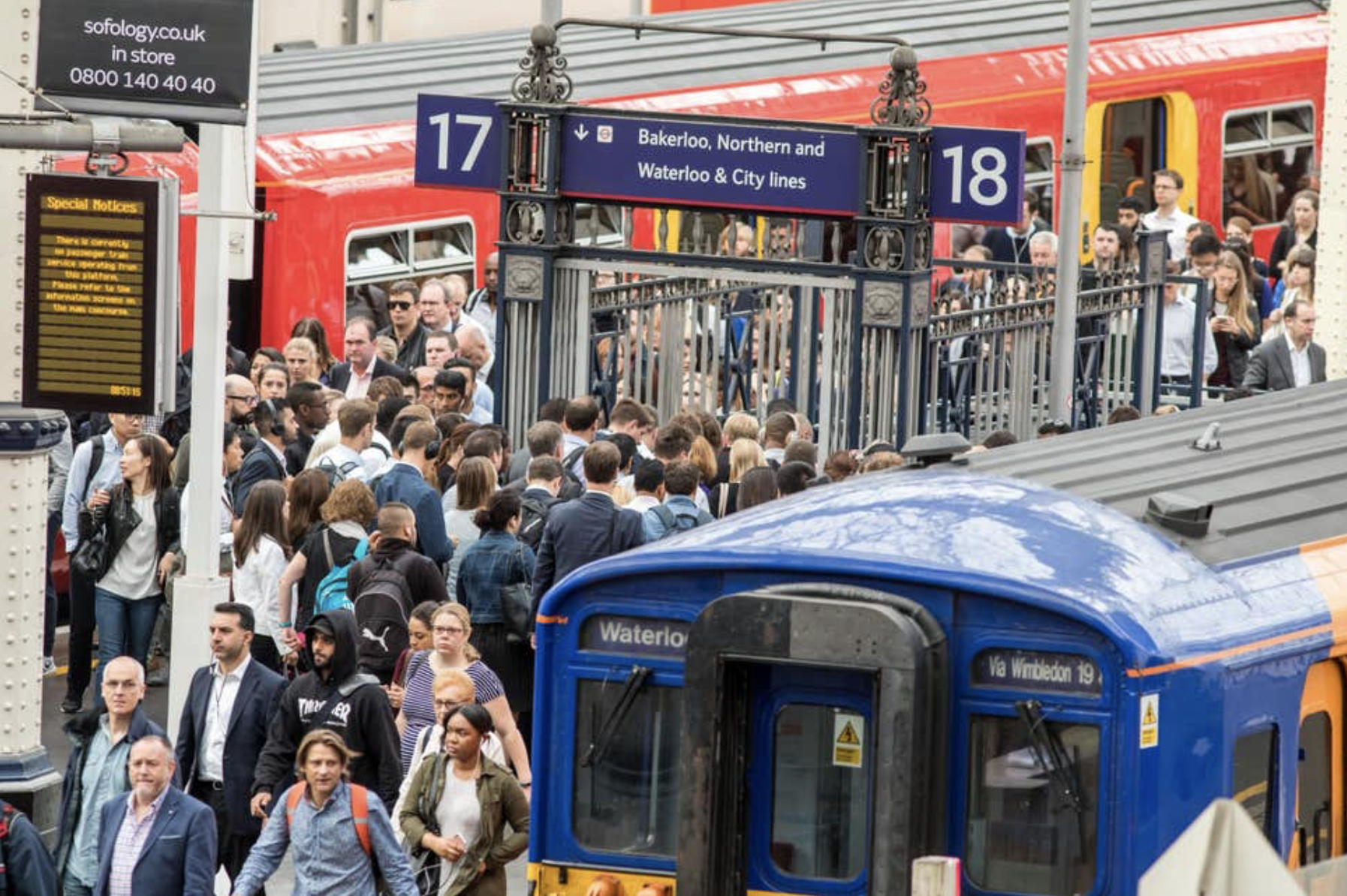 South Western Railway strike ‘will cost businesses up to £400m’

A month-long “Scrooge strike” by rail workers on one of London’s busiest commuter networks will cost businesses up to £400 million, economists warned today.

Guards and drivers employed by South Western Railway will walk out on 27 days during December after a vote by the RMT union.

An emergency timetable published last night by SWR revealed that the industrial action — over the use of guards on trains — will devastate services from the affluent commuter belt of south-west London, Surrey and Hampshire.

As well as a massive reduction in rush-hour services likely to result in huge overcrowding, the last departures home have been brought forward by up to two hours at the height of the festive party season.

Commuters from Woking can usually choose one of 42 London-bound services between 6.30 am and 9 am with the last train back from Waterloo at 1.05 am. But the emergency timetable reveals this has been slashed to 15 rush-hour services in the morning and a final departure at 10.50 pm.

West End business leaders warned that the chaos will have a huge knock-on effect.

“It’s going to be miserable for anyone looking forward to a fun night out in London who is now being told they will have to leave for the station at 10 pm. It’s just another kick to the night-time economy at its busiest time of year.”

“This limited timetable over 27 days comes as a shock. I have been inundated with calls from members with concerns, particularly in the West End”

“It’s a tough enough trading environment as it is with Brexit and consumers holding on to their pennies so businesses look to the festive period to make up the trade. For the railway to shut down at 10.30 pm is archaic.”

SWR carries more than four million passengers a week, many of them commuters who fill the restaurants, bars, pubs and shops of central London in the run-up to Christmas.

Simon French, the chief economist at City brokers Panmure Gordon, estimated the economic impact at up to £25 million per working day. The strike period covers 16 working days up to Christmas Eve, making a total of £400 million.

“I would urge union bosses to think again before wrecking Christmas for commuter families. Workers should be able to get to and from work without this pointless disruption.”

“The disruption forecast by SWR would be wholly avoidable if it agreed to further talks with the union around the crucial issue of maintaining passenger safety and accessibility at the platform train interface during the despatch process.”