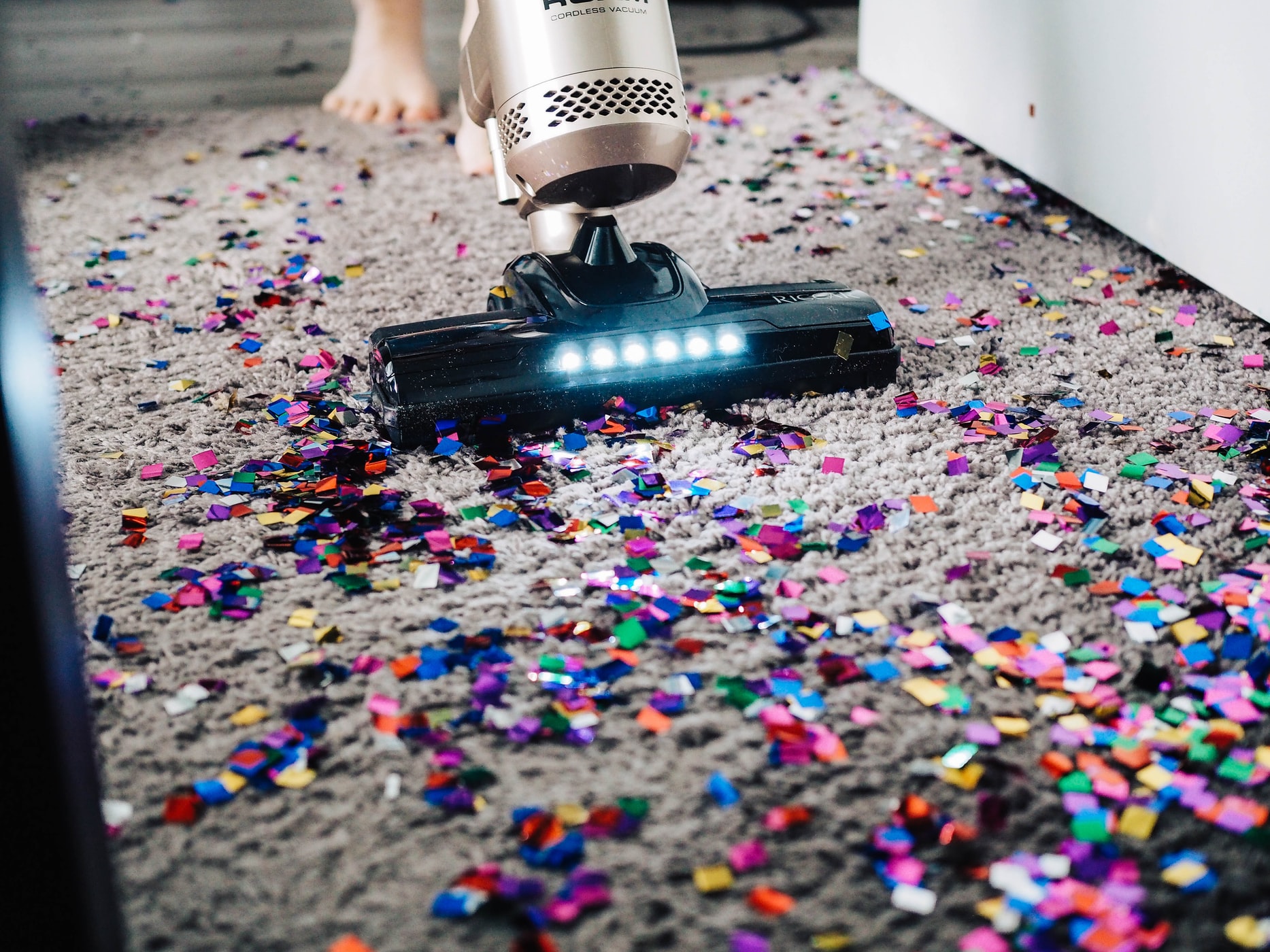 While nightlife business owners and clubbers should be getting ready for the most important night of the year, New Year’s Eve, most nightlife venue’s doors are currently shut and unable to operate due to COVID restrictions. The worldwide scarcity in nightlife offer has caused an important spike in illegal parties for New Year’s Eve, with little to no health or safety measures.

Nightlife plays an important role in modern society and is one of the main players in the entertainment industry, allowing for new experiences with art, music, performance, fashion, and food. Nightlife is key to making cities vibrantand full of light at night since there’s “always something going on” creating a sense of safety when daylight businesses are closed. In the past decade, due to its increasing demand, nightlife has evolved all around the world creating unique experiences for guests to escape their everyday lives and express themselves. Studies have shown that dancing is a very important part of socializing and has been proven to psychologically make people feel more connected reducing anxiety and stress and obtaining a sense of well-being. This only adds to the fact that clubbers are “starved” and in need of a place to escape the harsh moments that the coronavirus pandemic has caused since March of this year.

From the International Nightlife Association, we would like to warn governing authorities about the great risk that comes with not having a regulated nightlife offer, inviting people who are socially starved to organize events and gather in spaces with no regulations or health and safety measures at all. These past weeks, we have detected events being promoted through private and public social media accounts, private forums, dating apps, privately encrypted messaging apps, event apps, and others. It’s important to remind that Apple recently removed an American app from the App Store that promoted private parties during the pandemic.

The INA has also detected that classified advertisement websites have posts that offer spaces to organize your own party with keywords such as “remote”, “no neighbors”, and “unlimited drinks” which generates a great risk for attendees not only due to the pandemic but for general safety and wellbeing. The events count with a high level of secrecy and confidentiality like revealing the location at last minute, using only encrypted messaging to communicate, secret passwords to know where the event takes place or upon entry, and even placing a sticker on the phone’s camera so the event can’t be recorded.

These illegal parties that have already been taking place since the start of the pandemic, have been charging large amounts of money for tickets, drinks, and the services offered at the party. This is not only causing a greater delay for regulated nightlife venues to reopen but also creating unfair competition for most nightlife venues that have shut down and haven’t received any aid from most governing officials. This is also unfair competition for venues that have been allowed to reopen since each government has applied strict measures, measures that have to be fully paid for by nightlife business owners who also have to pay rent, workers, security personnel, insurances, licenses, just to name a few. All of the aforementioned are not paid for or even contemplated in illegal parties also putting the attendees at high risk.

As the Night Time Industries Association’s CEO Michael Kill stated, “Following discussions with many of the legitimate events promoters, industry leaders and general public across the country, as well as concerns levied both by regional police and local authorities on the impact of restrictions on New Year’s Eve celebrations, we have estimated that we will see over 5,000 illegal parties across the UK.”

“It has also been muted that many of these organizers will target warehouses from lost businesses during the pandemic, and are willing to take these risks and forgive the £10,000 fine within the admission charge to cover their bets.”

World-renowned DJ Carl Cox, expressed his dismay regarding illegal parties and raves a few days back in an interview with Mix Mag, stating, “It’s irresponsible to be out there at the moment based on how everyone is trying to do the right thing to get past this. Having a party in a pandemic, it doesn’t make any sense whatsoever…If you are really into it, you’ll wait. If you are not into it and you just want to react or act out, it’s going to be the very thing that makes it worse.”

While nightlife worldwide is mostly shutdown, Primavera Sound, the Fight AIDS and Infectious Diseases Foundation, and the University Hospital Germans Trias i Pujol in Badalona (Barcelona, Spain) has published the results of the PRIMA-CoV study with the satisfaction of having carried out a rigorous clinical trial that can be very useful and gives hope to many industries when it comes to the future celebration of events in indoor venues since none of the participants in the trial have been infected with the coronavirus.

These are the details of the results of the PRIMA-CoV study:

The PRIMA-CoV study is a randomized 1:1 clinical trial testing the hypothesis that a live concert performed under safe conditions would not be associated with an increased risk of SARS-CoV-2 infections. The study was approved by the ethics committee of the University Hospital Germans Trias i Pujol in Badalona (Barcelona).

The performance took place on December 12TH in our Gold Member Venue Sala Apolo, in Barcelona (Spain). All participants signed informed consent, had 18-59 years, no comorbidities, were not living with elderly household contacts, and had not been diagnosed with COVID during the last 14 days. All of them had a same-day entry screening with a negative SARS-CoV-2 antigen test performed in nasopharyngeal swabs by health-care personnel.

A series of safety measures were implemented inside the venue as well. There was a delimited outdoor place for smoking inside the building with strict control of the number of people in the venue. The bar area (with a capacity of 1600 attendees) was located in a supplementary room and drinks were served only in that area. Alcoholic beverages were allowed. Participants were asked to remove the face mask only when drinking.

A certified N95 cloth mask was given to every participant at the venue entrance. Mask wearing was mandatory during the entire event, but no physical distancing was required in the concert room (with a capacity of 900 people), where singing and dancing was permitted as well.

All airflows and room ventilation were optimized in the two indoor rooms and air exchange was monitored along with the entire event.

The concert included 4 performances: 2 Dj sessions and 2 live music with groups, for 5 hours overall. The average time the participants spent inside the concert was 2 hours and 40 minutes. The flowing movement of all the participants inside the venue was previously defined and marked, clearly delimited, and observed by the security crew during the event. Measures were implemented to avoid queues in toilettes and in the concert entrance and the way out.

All 1047 participants screened before the concert had a negative antigen result. Subjects were randomly assigned 1:1 to go inside the concert (active arm) or not (control group). All of them had to come back after 8 days to repeat a second SARS-CoV-2 rt-PCR in nasopharyngeal swabs to identify possible SARS-CoV-2 infections. 500 subjects was the maximum number allowed by healthcare authorities to be inside the venue. Of them, 463 entered into the concert and 496 remained in the control group with no access to the concert venue and completed the follow-up visit.