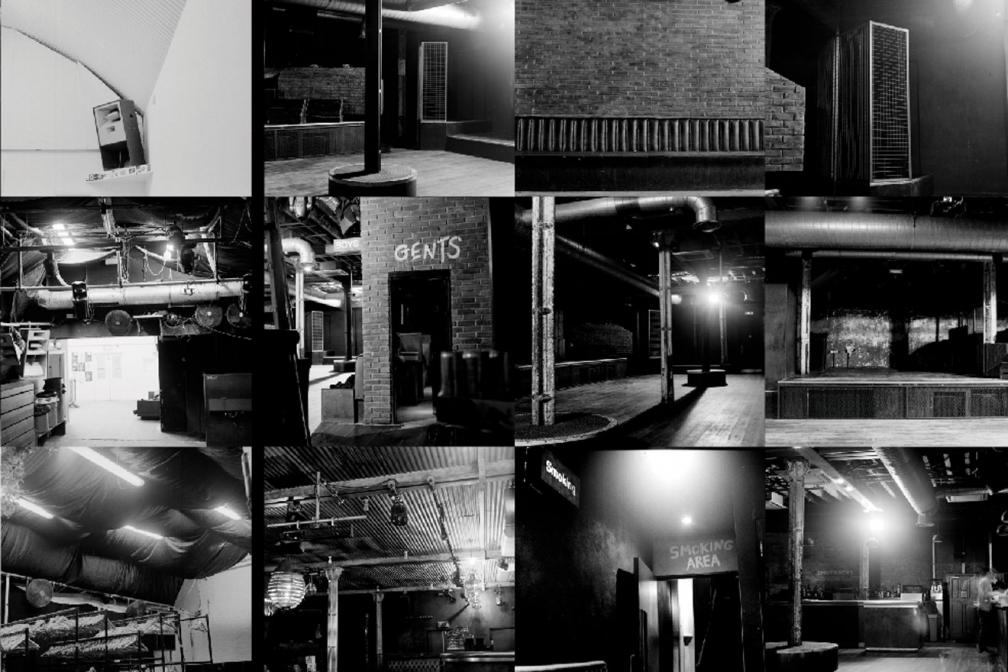 Clubs in London have been closing rapidly but the city isn’t losing them without a fight.

The Night Mayor sounds like a seedy piece of 1970s pulp fiction, its protagonist an underworld kingpin seeking to enlarge his corrupt empire. In fact, it’s a very real and not exactly seedy proposal backed by the London mayor’s office to save the capital’s club scene – someone to champion the interests of an increasingly embattled night-time economy.

It’s an initiative that’s backed up by the Night Time Industries Association (NTIA), which is made up of and represents independent club, bar and festival owners and operators. At the tail end of this year it hosted a discussion about what a Night Mayor could do for London, inviting Mirik Milan (Amsterdam’s Night Mayor) and Lutz Leichsenring (from the Berlin Club Commission). Other leading European cities have made moves to represent and protect their nightlife and there’s no reason why London shouldn’t too. As the NTIA points out, night time culture accounts for 8 per cent of UK employment and rakes in £66 billion per year.

So it seems crazy that hardly a week goes by without another news story about a much-loved club under threat of closure. Sadly, statistics back this up: according to a report published by the mayor’s new Music Venues Taskforce in October, there were 136 grassroots music venues (ie. not giant stadia) operating in London in 2007 – there are only 88 open in 2015, a decline in the number of trading venues of 35.3 per cent. Popular, high-profile venues like Cable, Plastic People, Madam Jojo’s and the Astoria have all closed their doors in recent years, and the numbers are so grim that the taskforce has commissioned an audit and a ‘rescue plan’ – and found a number of interlinked problems. There isn’t one single reason why venues are closing in such numbers, but they tend to centre on rising rents, business rates and other costs, increased pressure from new transport infrastructure and residential developments, council pressure on licences, and general demographic changes leading to more noise and neighbour complaints – much of which can be summed up in one word: gentrification (perhaps surprisingly, a cause even cited in the mayor’s report). It all reflects a wider madness in the capital, and although affordable housing for all ought to be the top priority, in the intense competition for space in a crowded, expensive city, music venues have frequently been coming last.

In Elephant & Castle the speed of change recently has been more dramatic than in most areas, as it will remain in the next few years; it has seen thousands of council tenants shipped out of the now-demolished Heygate Estate to distant suburbs, and the arrival of numerous brand new blocks of luxury flats. When an area is deliberately transformed like this, by local councils and property developers, new limitations on nightlife are rarely far behind (witness the increase in policing on Kingsland Road in Dalston, coinciding with the arrival of more luxury flats). The latest high-profile victim in Elephant & Castle is the Coronet, which has been an entertainment venue, in its current location by the shopping centre, since 1879. The venue’s lease has run out, the owner doesn’t want to renew it, and last month the Coronet’s direction Richard Littman announced it would be entering its last year – finally admitting defeat and closing its doors on 5 January 2017. “We have been here for so long, and we will be really sad to go,” said Littman, “but with the Elephant & Castle changing so much, so quickly, it’s become clear that the evolving character of the area is no longer right for a venue like ours.”

Only a few months previously, this ‘evolving character’ had seen the announcement that the Elephant & Castle pub opposite the Coronet – the venue which arguably saw the birth of UK garage in 1991, courtesy of Matt Jam Lamont – was to become a branch of Foxton’s estate agents. Around the corner, the ever-popular Corsica Studios continues to thrive; but as it looks directly onto the posh new towerblocks currently being built in the place of the Heygate, it’s not unreasonable to wonder how long the new residents will wait before kicking up a fuss.

Indeed, one of the major proposals suggested by the Music Venues Taskforce is something called the ‘Agent of Change’ principle, which would address precisely this problem: specifically, if an influx of wealthier, older residents suddenly arrive in a new residential development, and want the scruffy dancing oiks across the road to keep the noise down, even if those noise levels have been the same for years, the onus to find a solution should not be on the club (as it is now), but on the ‘agent of change’ – the newbies. Solutions could involve a couple of extra staff to help revellers get home quickly and quietly, acoustic buffering in the new residential block, or retrofitting insulation into the existing venue – the important thing is the cost and responsibility would no longer lie with the venue.

It is an idea would have helped another famous Elephant & Castle venue, Ministry of Sound, enormously, in their epic fight for survival when threatened with closure by Eileen House, a new block of flats opposite the club. Ministry CEO Lohan Presencer recalls the moment he understood how much of a threat the new flats would pose: “I remember the property developer saying to me, ‘nightclubs come and go’, and putting the phone down and realising ‘wow, these people really don’t give a shit’. It was a wake-up call, because up until that point the dialogue with the property developer had all been along the lines of: ‘we value Ministry of Sound, we want to help deal with some of the acoustic issues, let’s work together’.”

For Presencer, Ministry’s size and status, with good legal and PR advice already at their disposal, were the only reason they finally won the battle to stay open, and even so “it still took an enormous amount of my time, sleepless nights, and strategy meetings to deal with each new thing they threw at us” – not to mention full page adverts, campaign websites, four years and over £1m in costs. As he points out, few smaller clubs would have been able to weather the storm – and Ministry now want to offer a template on how to fight for survival. “The amazing thing is, it doesn’t matter that we employ 200 people, or that we have 300,000 visitors a year from all over the world – if one resident writes a letter every week to their councillor, that has a disproportionate value, because the council need to be seen to deal with it, and that resident has a vote.” So is Boris Johnson’s taskforce – with its mooted Night Mayor and an Agent of Change principle – likely to provide the institutional support for London clubs that Ministry did not receive? Presencer hopes so, but raises a note of caution. “You’ve got to remember Boris is an outgoing mayor who has nothing to lose and everything to gain from being publicly supportive of popular causes like this – what is important is what the next mayor does.”