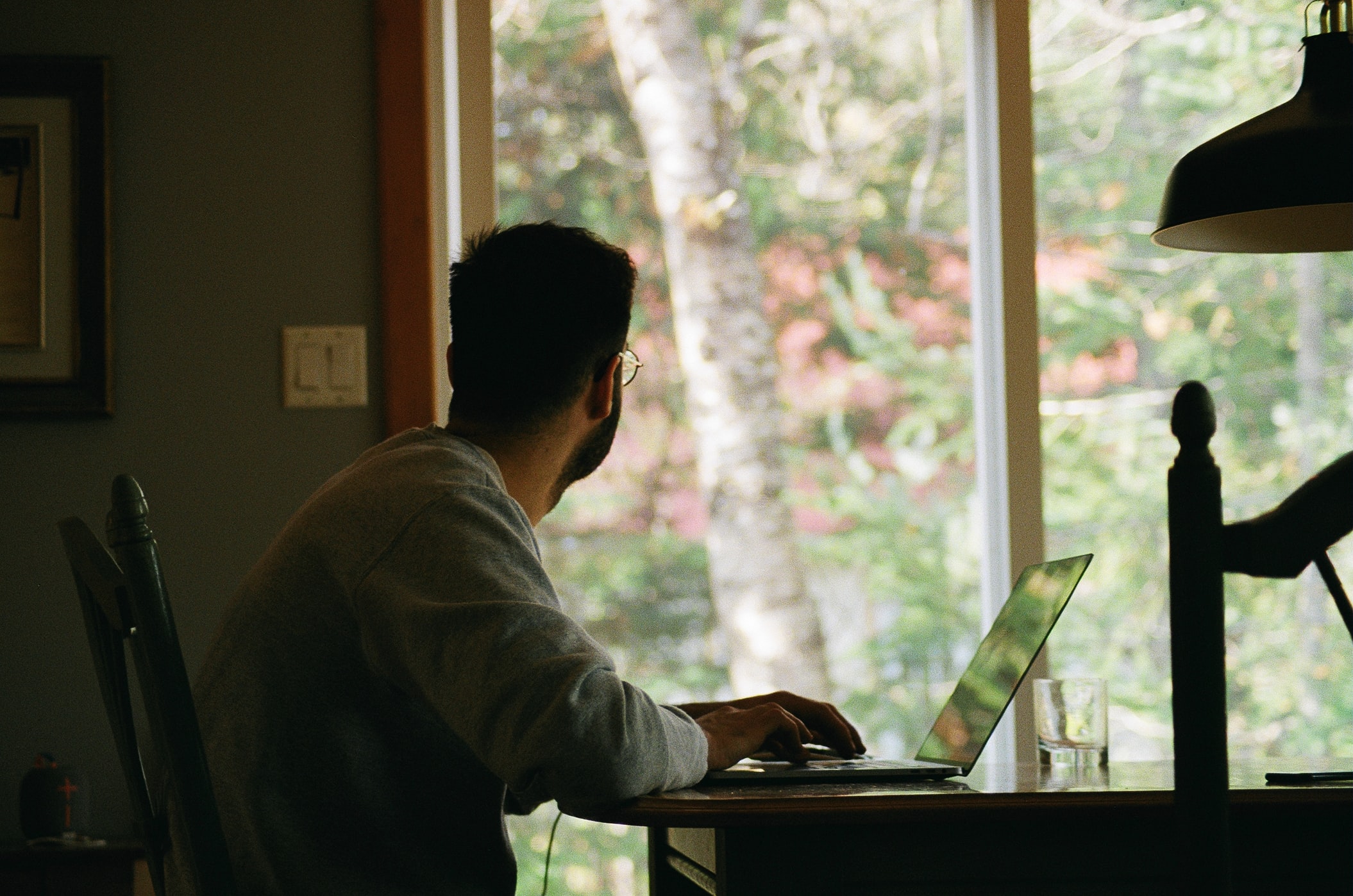 The government has provided huge amounts of financial support to working people since the start of the pandemic, with its furlough scheme for employees forecast to cost £62bn in 2020-21 and the self-employment income support scheme (SEISS) forecast to cost £21bn up to January 2021, with expected costs of up to a further £7 billion to cover the period from February to April 2021.

The SEISS scheme provides payments once per quarter worth 80% of pre-pandemic profits up to a cap of £7,500 (per quarter) for eligible self-employed workers who have been adversely affected by the pandemic. However, despite huge spending on these support packages, important groups of self-employed workers are not eligible for it and there are growing calls for the government to extend support.

In a new IFS Briefing Note, published today, we set out what we know about who have been excluded from this support and what options the government has it extending it to them.

“The government has designed and provided incredibly generous support to many self-employed people during the pandemic. However, millions of people are not eligible for support for a variety of reasons, leading to widespread frustration and many cases of hardship. In particular, the government has arbitrarily excluded two groups from self-employed support (those with incomes of less than £50,000 and those with less than 50% of their income from self-employment). At relatively low cost the government could choose to extend the support scheme to both groups, particularly if the created a tapered support scheme for higher earners.”

“IFS analysis shows that costs of extending SEISS in full to over a million people with less than half their income from self-employment, and some support to those with incomes above the current £50k cut-off, would cost around £1billion per quarter, just 5% of the current cost
of SEISS to date and just 1% of the combined current cost of SEISS and furlough schemes combined. Not all that money would be well targeted on those in need, but much of it would. Indeed, there is no reason to believe it would be much less well targeted than the current SEISS which has, remarkably, been taken up by more than three quarters of the potentially eligible population.”